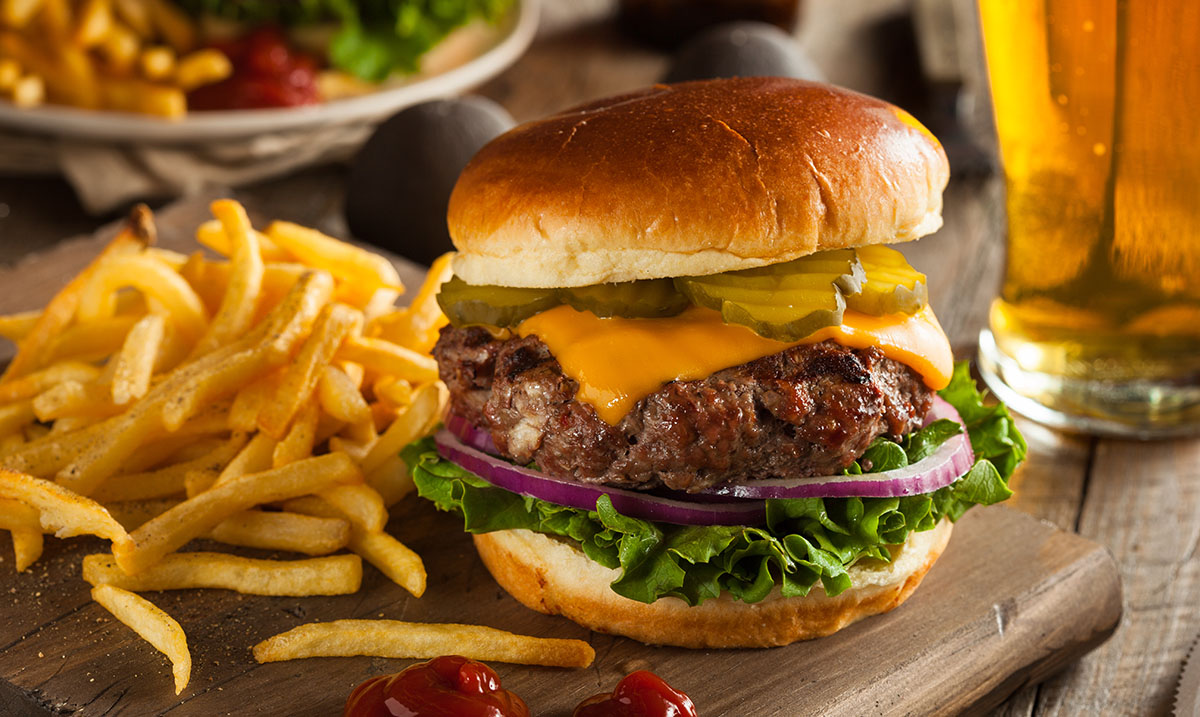 Scientists Have Found A Diet That Could Save 11 Million Lives Per Year!

Eating healthy is something we all know that we should do, but if we are being honest, most of us are not willing to do it. Chances are if we all changed our diets we would be able to literally save our lives.

A recent report in the Lancet has seriously put our diets into perspective and highlighted the changes that need to be made. According to this study, we should be doubling our consumption of raw vegetables and eating more fruits all the while eating half of the amount of meat we do currently. This diet is being called the planetary health diet and it was created by a team of almost 40 scientists.

Basically, in this kind of diet, most of a person’s protein would come from legumes or nuts. You’d for the most part only be allowing yourself like one burger per week or fish and chicken about twice a week. This kind of diet would be able to reduce the number of animals needed in factory farming and thus reducing greenhouse gas emissions, saving water, and so much more.

This diet has been noted as able to save about eleven million people from dying prematurely each year as these researchers say it is one that could help everyone remain fed and do so sustainably. As more healthy foods become available and accessible this kind of diet will not be too hard to keep up within reason. While it might sound like a drastic change, for many it is not that drastic at all.

The paper goes over as follows within their conclusion:

“How food is produced, what is consumed, and how much is lost or wasted all heavily shape the health of both people and planet. The EAT-Lancet Commission presents an integrated global framework and for the first time provides quantitative scientific targets for healthy diets and sustainable food production. The Commission shows that feeding 10 billion people a healthy diet within safe planetary boundaries for food production by 2050 is both possible and necessary.

It also demonstrates that the universal adoption of a planetary health diet would help avoid severe environmental degradation and prevent approximately 11 million human deaths annually. However, to safeguard the natural systems and processes that humanity depends on and that ultimately determine the stability of the Earth system will require no less than a Great Food Transformation. The Commission calls for widespread multi-sector, multi-level action including a substantial global shift toward healthy dietary patterns; large reductions in food loss and waste; and major improvements in food production practices. The data are both sufficient and strong enough to warrant immediate action.

Food will be a defining issue of the 21st century. Unlocking its potential will catalyze the achievement of both the SDGs and Paris Agreement. An unprecedented opportunity exists to develop food systems as a common thread between many international, national, and business policy frameworks aiming for improved human health and environmental sustainability. Establishing clear, scientific targets to guide food system transformation is an important step in realizing this opportunity.”

To learn more about this diet and what you need to know in regards to adding it to your life please check out the video below. While it might not be something everyone embraces with open arms it is quite interesting. Would you be willing to change your diet if it were going to be capable of doing all that was noted above?