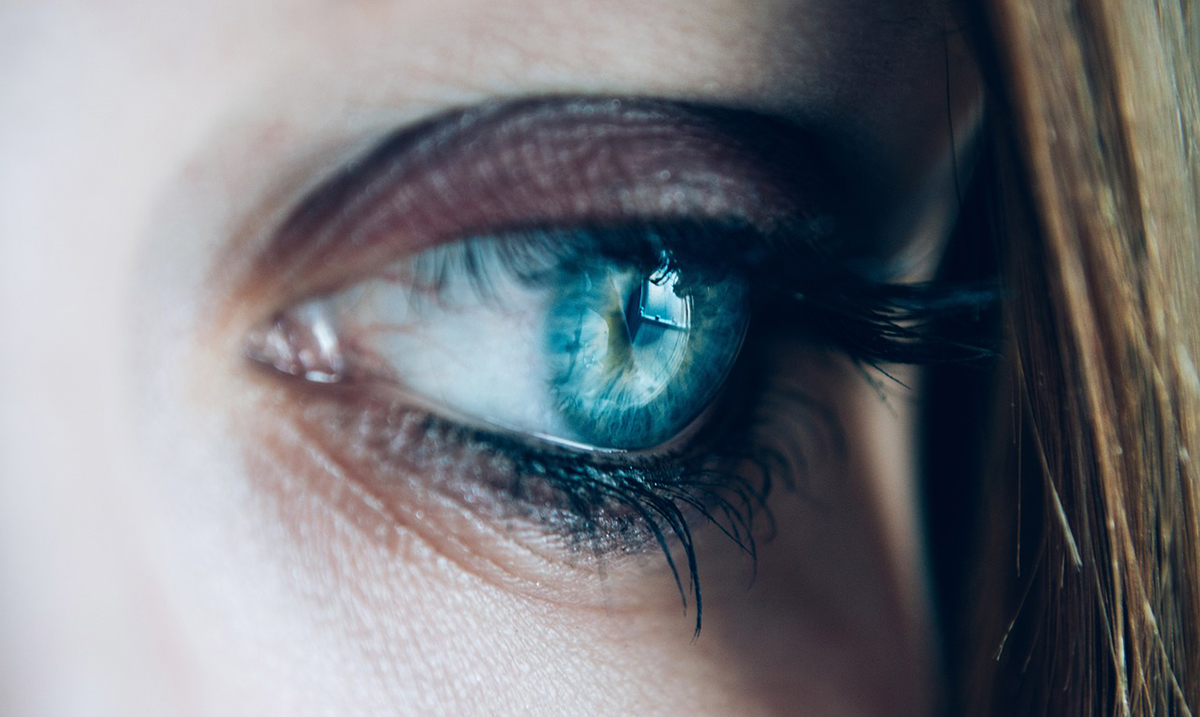 Our eyes have been called the window to the soul, but they are actually so much more than that.  They change the way we perceive the world in which we live and can do some pretty peculiar things.

If you’ve never heard of ghost imaging, then this article might explain more to you than you would have expected. Ghost imaging while not necessarily easy to explain is a very unique ordeal. It can be brought forth in a number of ways.

Physics World explains it as follows:

Ghost imaging involves splitting a light beam into two beams. The “object beam” directed towards the object to be imaged, which has a single pixel “bucket” light detector behind. Meanwhile, the “reference beam” travels straight to a multi-pixel light detector. The idea is to build up a shadow image by incorporating the output from only some of the pixels in the reference detector: those for whom the corresponding parts of the bucket detector are not blocked by the object.

A new pre-print in arXiv goes over how we can do this with the human eye and it is fascinating. Ghost imaging in the past has always required the use of a computer so learning that our eyes are capable of it is enormous. For this research scientists observed lots of participants. They said that 200 of their participants in under two seconds claimed to have experienced this.

The discussion for this study goes as follows:

We have demonstrated ghost imaging
with the human eye, such that no computational steps
are required for visualizing an image that is just the
projection of weighted (based on a proxy measurement)
Hadamard patterns. We proposed a macro-pixel technique
to increase the spatial resolution of the projected
image. Ghost-imaging with the eye opens up a number of
completely novel applications such as extending human
vision into invisible wavelength regimes in real-time, bypassing
intermediary screens or computational steps.
Perhaps even more interesting are the opportunities
that ghost imaging offers for exploring neurological processes.
Key to this approach is the substitution of computational
steps with equivalent processes performed by
the eye or visual cortex. Further investigation is required
of how the perceived image depends on the specific shape
of the visual response function together with an analysis
of which visual mechanism is being probed. The persistence
times we measured are closer to those obtained by
performing ‘temporal integration’ tests [14, 20–22] rather
than those based on estimates of synchronicity of multiple
signals [15, 19]. In our test, by comparing with a
computer model we estimate the response time more precisely,
splitting the response into a constant and decaying
part.

A challenge could be to investigate if the visual system
can perform the “multiplication” step in ghost imaging,
which we obtained by weighting projected patterns
with the bucket-detector intensities. This could be implemented
using a VR system [23, 24] that simultaneously
projects the (unweighted) Hadamard patterns and
uniform grayscale weight images either onto both eyes
separately or onto separate regions of the retina.

This whole ordeal is the very first-time ghost imaging has been achieved without using computers. Because this computational integration can be performed directly with the human eye we are opening so many doors. While only time will tell what comes of this it is quite clear that more research is going to be done.