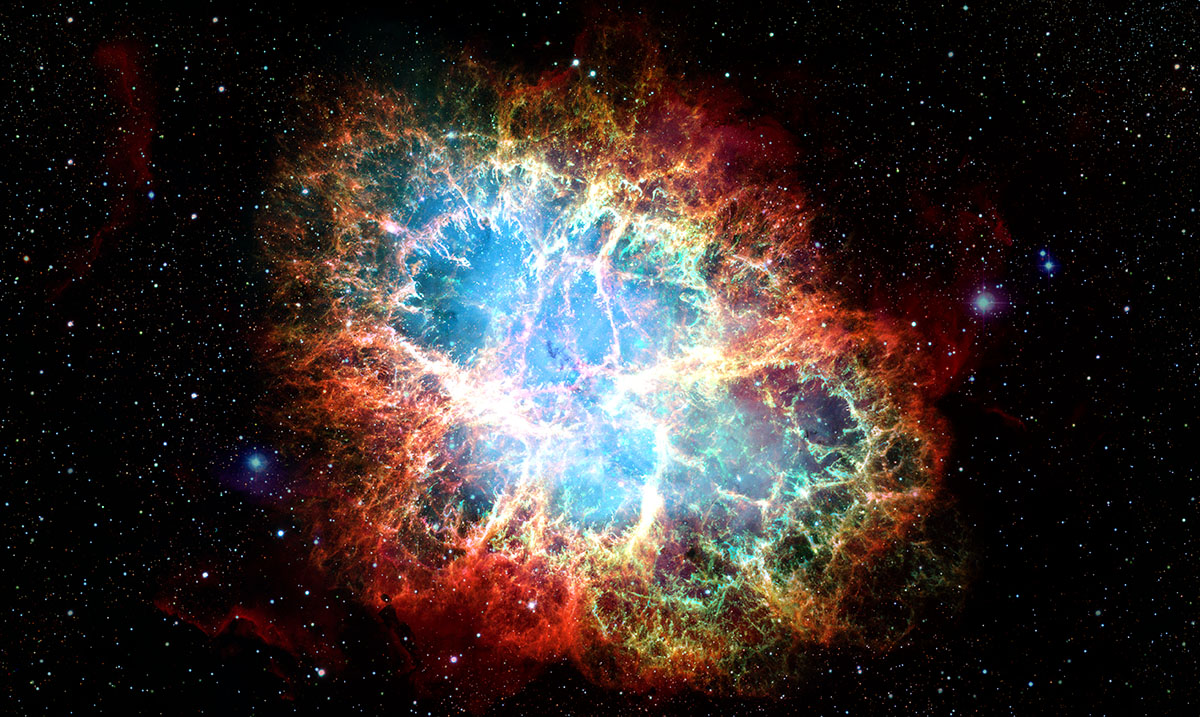 Scientists Find Proof of Recent and Nearby Supernova

By Harley MansonDecember 21, 2022No Comments

New research has discovered that a supernova exploded quite close to Earth, just around 2.5 million years ago. While that might seem like a long time ago, when it comes to the lifespan of our planet, it’s more like yesterday.

In case you didn’t know, a supernova is a bright explosion that takes place at the end of life for a star. In the study, which was published in the journal Nature Astronony, scientists took a look at marine sediments to see what chemicals they contained. This allowed them to look at the sediments, much like record keepers, to get a peer into the past.

The research team was led by Dr. Gunther Korschinek, who is from the Technical University of Munich. What they found was a massive amount of Mn-53, which is a radioisotope that is causee by supernovas.

In previous studies, they had looked for traces of Fe-60, which is an isotope of iron. The sediments used came from 1,589 meters below the surface. To put this into perspective, their findings showed them that a supernova had occurred quite recently, otherwise the 60Fe would have already decayed and turned into nickel.

“The increased concentrations of manganese-53 can be taken as the ‘smoking gun’ – the ultimate proof that this supernova really did take place,” explained Dr. Korchinek in a press release.

In order to decipher the atoms, they used accelerator mass spectrometry.

“This is investigative ultra-trace analysis,” said Korschinek. “We are talking about merely a few atoms here.” He explained further that the technique is also very useful in figuring out the sizes of the original stars, adding, “accelerator mass spectrometry is so sensitive that it even allows us to calculate from our measurements that the star that exploded must have had around 11 to 25 times the size of the sun.”

Now, the only question left is if there was a recent supernova, what impact did it have on the planet. The scientists who worked on the study speculate that is likely caused cosmic ray showers, which affected the climate. It could have also caused a partial extinction event.

For now, more research will have to be done to dive deeper, but what an amazing discovery!