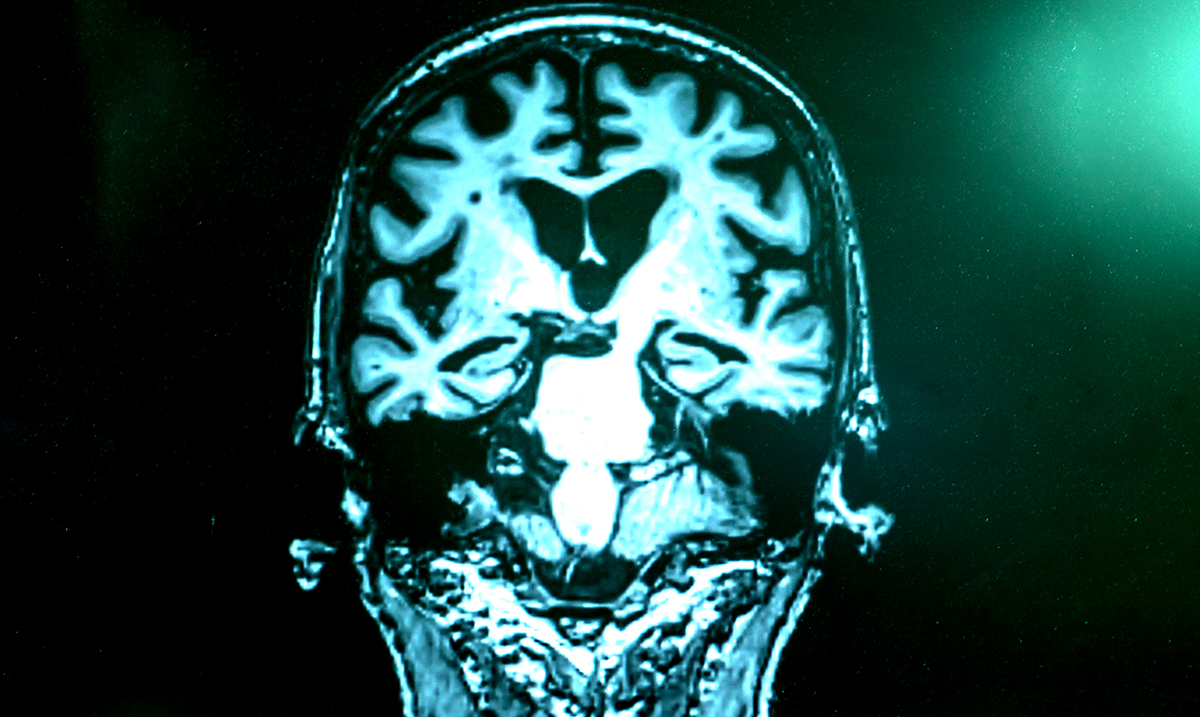 By Harley Manson November 5, 2021 No Comments

For some time, scientists have known of links between personality and Alzheimer’s, but were unsure of what exact traits were tied to it. Now, they have found the links.

Currently, there is no cure for dementia or Alzheimer’s. However, the more information we find, the closer we get to a cure. In a recent study, scientists set out to find clues about the types of people that most often end up with the disease.

Researchers observed the links between people and Alzheimer’s by looking at the big five personality traits. These include:

Conscientiousness: Which describes how detail-oriented, goal-oriented, and responsible we are.

Agreeableness: This describes how respectful we are, and how cooperative we are.

Openness: Openness is defined as how open we are to new experiences and our curiosity about the world.

To better understand Alzheimer’s, researchers performed two investigations that involved 3,000 participants. In the first investigation, they observed data from people who participated in the Baltimore Longitudinal Study of Aging (BLSA) which is an ongoing study. Participants were asked to complete a 240-item survey that was based on the Revised NEO Personality Inventory test, to identify their Big Five Traits.

One year after the survey, scientists assessed proteins found in the brains of the participants, to see which had a presence and which did not. Then, they analyzed the data to see what the links were between Alzheimer’s disease and personality.

What they found was that participants that exhibited high levels of neuroticism or low levels of conscientiousness were more likely to have proteins in their brain frequently associated with the development of Alzheimer’s.

Dr. Claire Sexton, who is the director of scientific programs and outreach at Alzheimer’s Association (who is not involved in the study) told Medical News Today,

“It’s especially intriguing to see complementary findings between the BLSA cohort and the meta-analyses.“

She explained, “Research has looked at other personality traits, such as openness and extraversion, in relationship with dementia, but neuroticism and conscientiousness have the strongest link, according to recent meta-analyses.”

Sexton believes that personality traits may cause Alzheimer’s due to the lifestyle habits that coincide with them.

“For example, highly conscientious individuals have been shown to have healthier lifestyles — in terms of physical activity, smoking, sleep, depression, cognitive stimulation, etc. — than those with lower conscientiousness,” she said.

“There is a solid body of research connecting lifestyle, dementia risk, and biomarkers.”

Professor Terracciano suggested an additional idea to Medical News Today, “There are aspects of neuroticism and conscientiousness that might directly impact the risk of dementia. Traits like neuroticism shape our emotional life, the way we cope with stress and deal with our feelings. Conscientiousness is defined by our level of grit, persistence, and planful attitudes.”

It’s interesting to think that the way we handle emotions and process our emotions could be intrinsically tied to our physical health and the way our bodies develop a life-changing disease. I am fascinated to learn more about this, as further studies and information come to light.