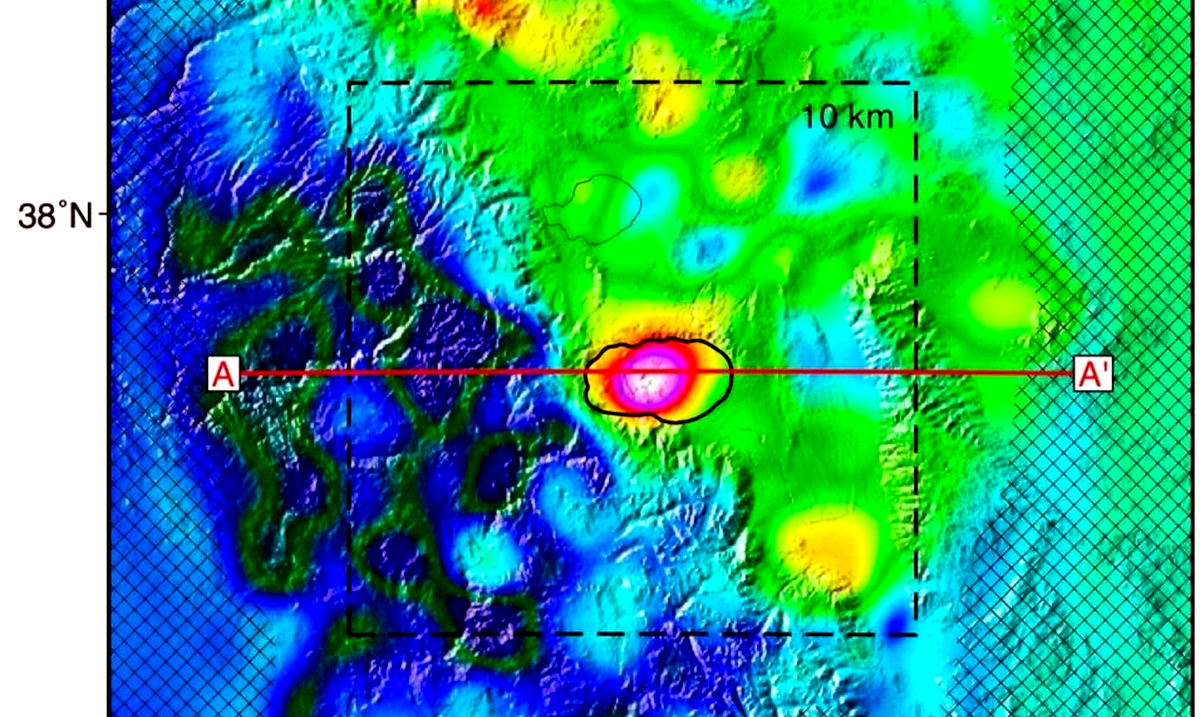 Beneath Long Valley Caldera, a supervolcano in Mammoth Mountain, scientists have discovered over 240 miles of semi-molten magma. And according to the report that was published for this discovery, it could lead to possible eruptions.

760,000 years ago, the supervolcano erupted leaving 30-miles of land covered in hot ashes. There were materials found from the explosion as far as Nebraska, but the volcano has now been dormant for over 100,000 years. Fast forward to modern times, the 20-mile-long Valley Caldera lies on the same spot.

However, up until recently, most scientists didn’t fully understand what was beneath the supervolcano. With the help of over 20 studies, scientists found something quite interesting beneath the surface. According to study author Ashton Flinders, who works with the U.S Geological Survey, “This has left a bit of a shadow zone in the mid crust, where the shallow studies can’t see and deeper studies tend to blur anything they can see.” 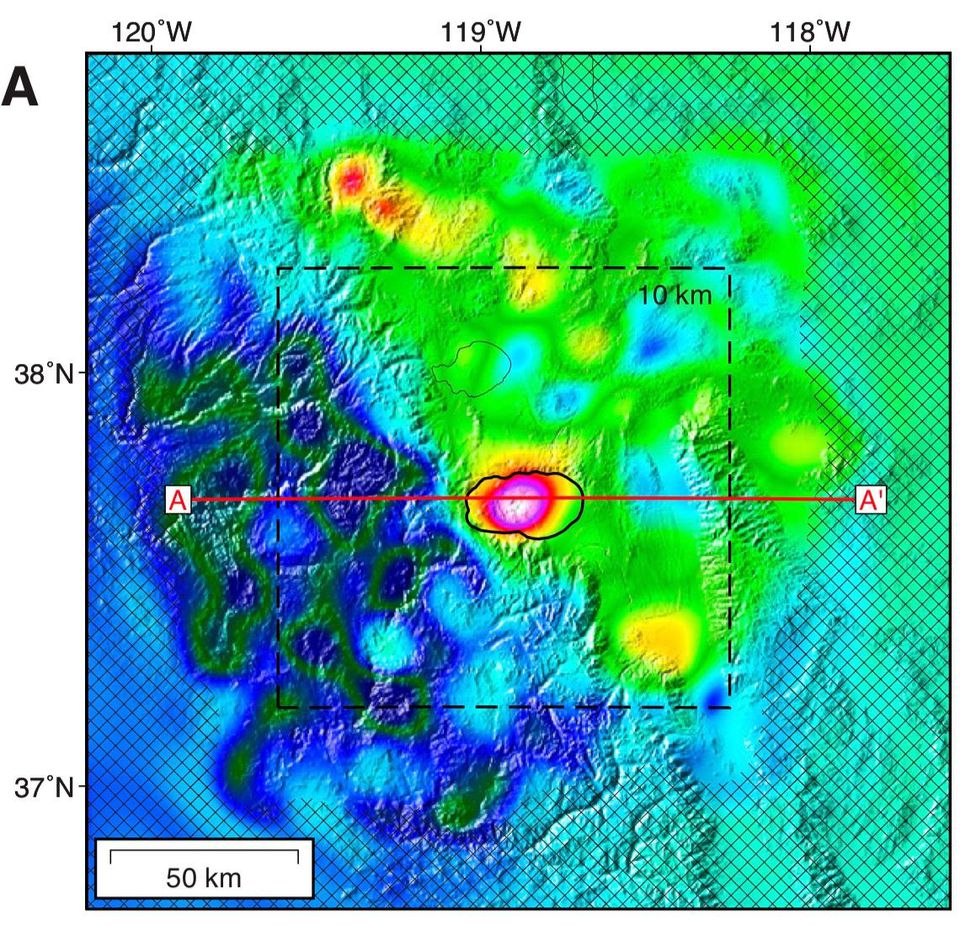 And while the last eruption that took place was quite massive, scientists say that it isn’t likely we will have an eruption of that magnitude anytime soon from that particular volcano. “We estimate the reservoir currently contains enough melt to support another super-eruption comparable in size to the caldera-forming eruption [760,000 years ago],” the report’s conclusion reads. “However, this volume and a relatively high melt fraction in no way ensures that the magma is eruptible.”

But, there is one caveat: according to the study authors, certain parts of the volcano have a 50% threshold that is required for eruptions, which could lead to a general eruption. “I imagine there could be smaller eruptions and indeed they are the most likely,” Robert White at the University of Cambridge, U.K., told New Scientist. “But there hasn’t been anything for a very long time.”