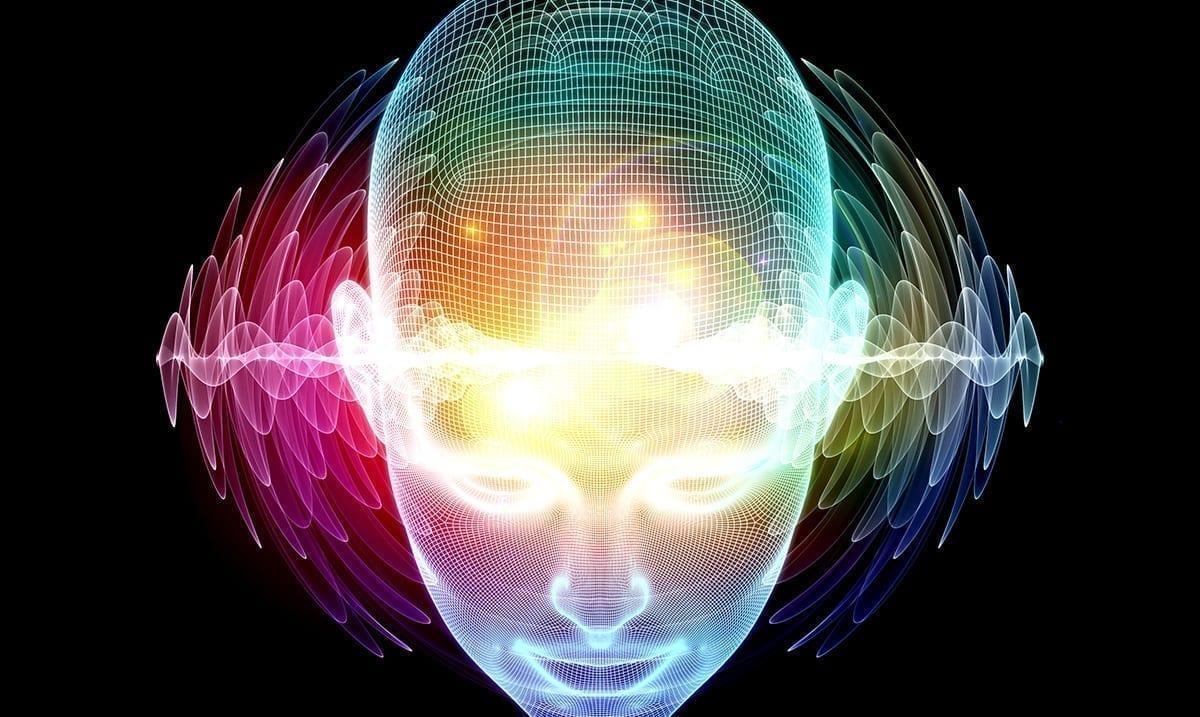 Our brains are amazing in so many ways, and they continue to blow us away the more we learn about them. Sure, the idea that our brains could build structured in 11 dimensions sounds insane, it could be quite true according to research.

Back in 2017 some neuroscientists really took things deeper and broke down a new means of diving into this and it’s fascinating for a lot of reasons. Our brains are not just squishy matter like you’d assume from looking at them, within the parts that make up our minds, there is a lot going in. There are geometrical structures operating within all of us and well, those are in many dimensions some most of us could never fathom. Sure, we all think 3D is cool as heck but could you imagine ’11-D’ or something along those lines? I know I couldn’t.

A study on all of this published in the Journal Frontiers of Computational Neuroscience’s abstract goes as follows:

The lack of a formal link between neural network structure and its emergent function has hampered our understanding of how the brain processes information. We have now come closer to describing such a link by taking the direction of synaptic transmission into account, constructing graphs of a network that reflect the direction of information flow, and analyzing these directed graphs using algebraic topology. Applying this approach to a local network of neurons in the neocortex revealed a remarkably intricate and previously unseen topology of synaptic connectivity. The synaptic network contains an abundance of cliques of neurons bound into cavities that guide the emergence of correlated activity. In response to stimuli, correlated activity binds synaptically connected neurons into functional cliques and cavities that evolve in a stereotypical sequence toward peak complexity. We propose that the brain processes stimuli by forming increasingly complex functional cliques and cavities.

Sure, our eyes and so forth see things in 3D but that doesn’t mean our brains are not capable of more. A model created by those from the Blue Brain Project seems to highlight that big time. This in reference to the study noted above. through algebraic topology, in a new manner, these researchers were able to uncover structures within different networks in brains that were multi-dimensional to an extent that blows so much out of the park. Basically, through their findings, these researchers noted that the more neurons there are in a clique the higher dimensions the geometric objects within would become and this continues on for dimensions and dimensions.

“We found a world that we had never imagined,” says neuroscientist Henry Markram, director of Blue Brain Project and professor at the EPFL in Lausanne, Switzerland, “there are tens of millions of these objects even in a small speck of the brain, up through seven dimensions. In some networks, we even found structures with up to eleven dimensions.”

Markram suggests this may explain why it has been so hard to understand the brain. “The mathematics usually applied to study networks cannot detect the high-dimensional structures and spaces that we now see clearly.”

If 4D worlds stretch our imagination, worlds with 5, 6 or more dimensions are too complex for most of us to comprehend. This is where algebraic topology comes in: a branch of mathematics that can describe systems with any number of dimensions. The mathematicians who brought algebraic topology to the study of brain networks in the Blue Brain Project were Kathryn Hess from EPFL and Ran Levi from Aberdeen University.

“Algebraic topology is like a telescope and microscope at the same time. It can zoom into networks to find hidden structures — the trees in the forest — and see the empty spaces — the clearings — all at the same time,” explains Hess.

In 2015, Blue Brain published the first digital copy of a piece of the neocortex — the most evolved part of the brain and the seat of our sensations, actions, and consciousness. In this latest research, using algebraic topology, multiple tests were performed on the virtual brain tissue to show that the multi-dimensional brain structures discovered could never be produced by chance. Experiments were then performed on real brain tissue in the Blue Brain’s wet lab in Lausanne confirming that the earlier discoveries in the virtual tissue are biologically relevant and also suggesting that the brain constantly rewires during development to build a network with as many high-dimensional structures as possible.

When the researchers presented the virtual brain tissue with a stimulus, cliques of progressively higher dimensions assembled momentarily to enclose high-dimensional holes, that the researchers refer to as cavities. “The appearance of high-dimensional cavities when the brain is processing information means that the neurons in the network react to stimuli in an extremely organized manner,” says Levi. “It is as if the brain reacts to a stimulus by building then razing a tower of multi-dimensional blocks, starting with rods (1D), then planks (2D), then cubes (3D), and then more complex geometries with 4D, 5D, etc. The progression of activity through the brain resembles a multi-dimensional sandcastle that materializes out of the sand and then disintegrates.”

Don’t get me wrong, more research on this is needed but it is truly fascinating and shows just how powerful our minds can be. If things like this are being figured out now, could you imagine what the future could hold when it comes to truly understanding our minds as a whole? I for one cannot wait to see what comes forth in the years to come.

To learn more about this take a peek at the video below. I know all of this might be a bit confusing but the more you dive into it the more amazing it seems. What do you think about these findings?