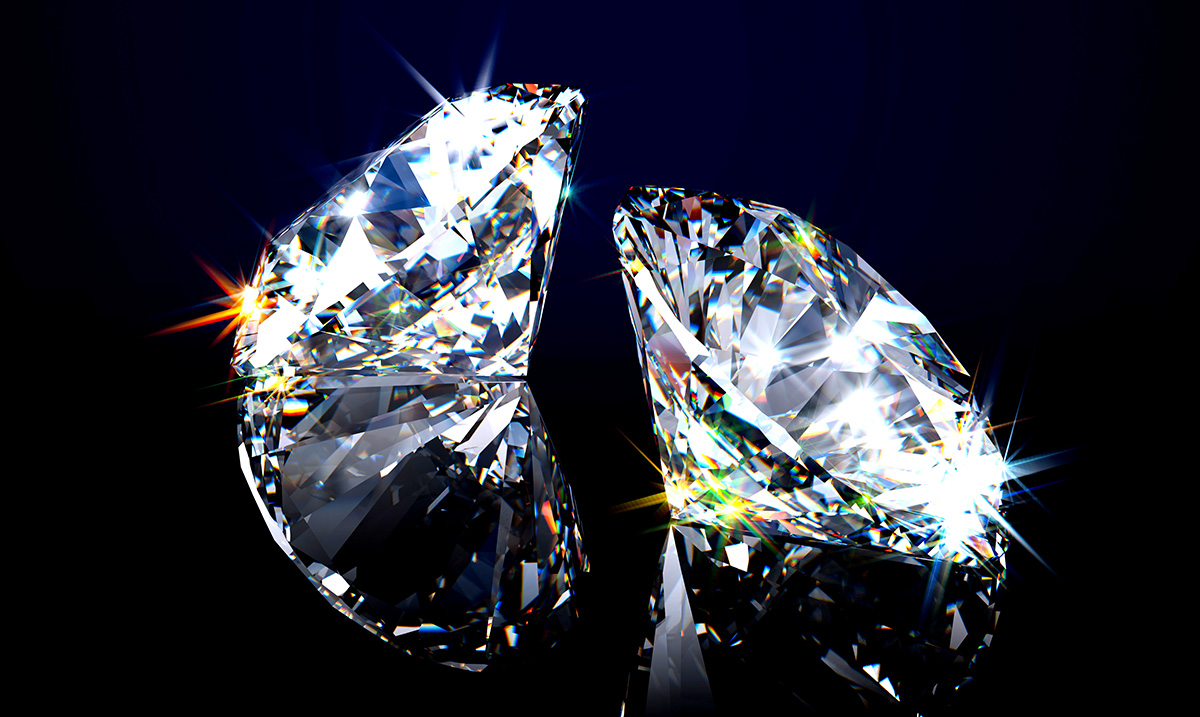 At the University of Bristol, a research team has found a new and useful way to dispose of nuclear waste. And not only has he created a way for us to dispose of this waste – they have used it to create batteries that are capable of generating power for thousands of years.

While these batteries would produce low amounts of power, they don’t have any moving parts or create emissions of any sort. No maintenance needs to be done, and they don’t even need to be recharged. 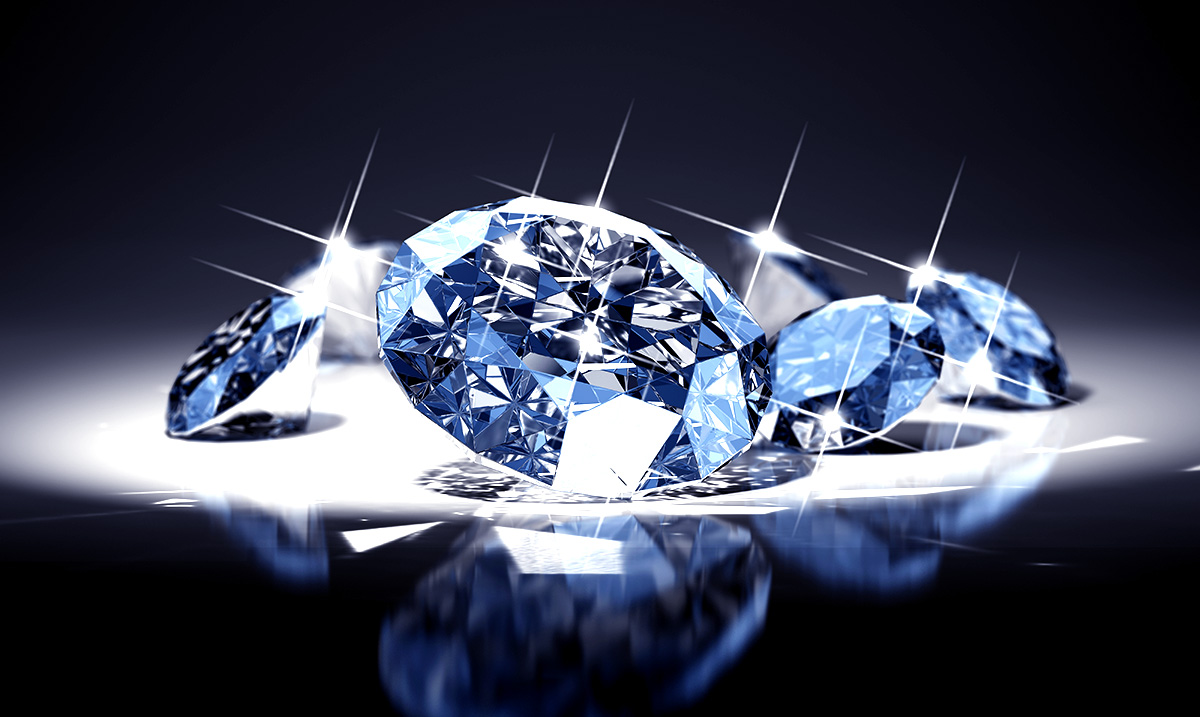 In order to develop them, the researchers placed rods on blocks of graphite, which controls the heat flow, as well as the nuclear reactions. Then, after the blocks have absorbed the radiation for years, they become quite radioactive. Usually, the blocks have to be disposed of.

However, the researchers heated the blocks, which caused the carbon to turn into a gas. In order to make diamonds from them, this gas is collected, and then it is formed into a diamond through compression. While the batteries aren’t useful for things like smartphones, or other electronics that use a bit of power, they can be used for other smaller things, possibly watches and lights.

If scientists are able to turn nuclear disposal into something that is not only beautiful but also powerful, imagine what else science could be capable of, if we put our minds to it?