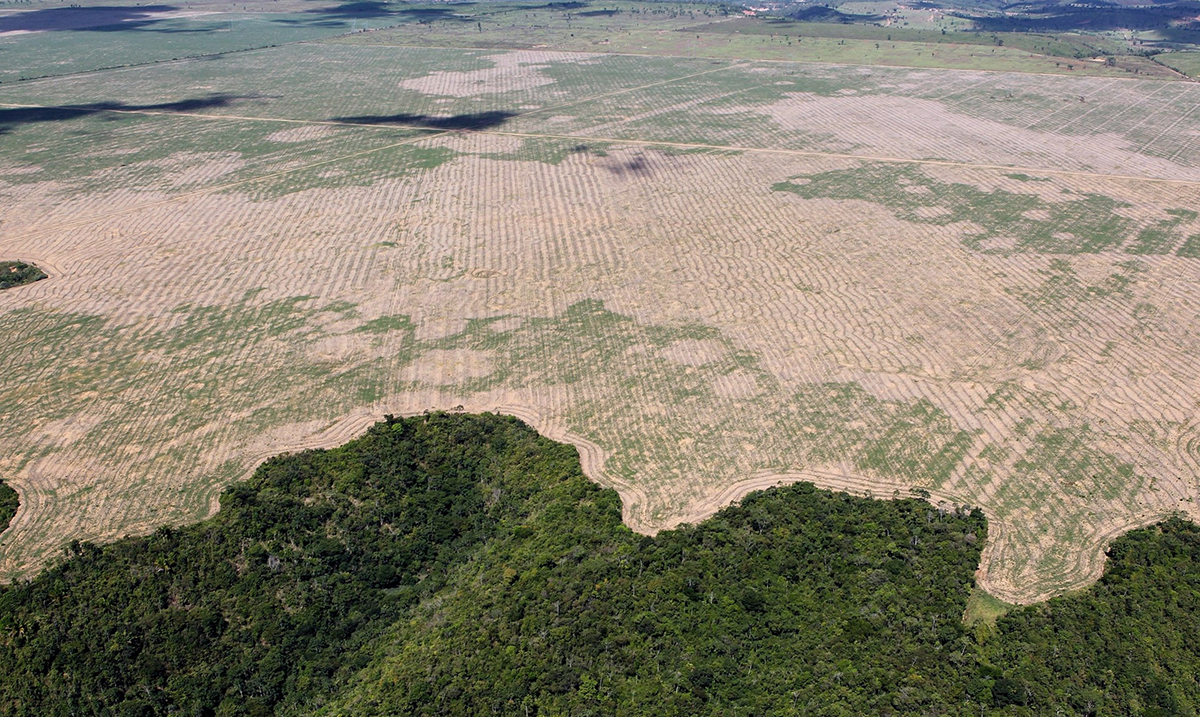 Scientists Claim the Amazon Is Reaching the Point of No Return, And Once It Does, It Can’t Be Undone

By Gerald Sinclair November 6, 2018 No Comments

For years now, we have known that the Amazon rainforest was being torn apart for a number of different reasons. That being said, we have not done anywhere near enough to save it.

According to an article that was published in the journal Science Advances back in February the human impact we have made is reaching crisis status and that the point of no return is well upon us. It marks the Amazon tipping point as very close and emphasizes the importance of preventing it from getting there.

The article I am going over was written by Thomas Lovejoy and Carlos Nobre, both who have extensive backgrounds in regards to research in this area. You see, the rainforest is important for a number of reasons and without it, we as humans are not going to be very happy whether you are someone who thinks about the Amazon’s wellbeing or not it is benefiting you even right now.

Part of this publication goes as follows:

The importance of Amazon moisture for Brazilian agriculture south of the Amazon is complex but not trivial. Perhaps most important is the partial contribution of dry season Amazon evapotranspiration to rainfall in southeastern South America. Forests maintain an evapotranspiration rate year-round, whereas evapotranspiration in pastures is dramatically lower in the dry season. As a consequence, models suggest a longer dry season after deforestation.

In recent decades, new forcing factors have impinged on the hydrological cycle: climate change and widespread use of fire to eliminate felled trees and clear weedy vegetation. Many studies show that in the absence of other contributing factors, 4° Celsius of global warming would be the tipping point to degraded savannas in most of the central, southern, and eastern Amazon. Widespread use of fire leads to drying of surrounding forest and greater vulnerability to fire in the subsequent year.

We believe that negative synergies between deforestation, climate change, and widespread use of fire indicate a tipping point for the Amazon system to flip to non-forest ecosystems in eastern, southern and central Amazonia at 20-25% deforestation.

The severity of the droughts of 2005, 2010 and 2015-16 could well represent the first flickers of this ecological tipping point. These events, together with the severe floods of 2009, 2012 (and 2014 over SW Amazonia), suggest that the whole system is oscillating. For the last two decades, the dry season over the southern and eastern Amazon has been increasing. Large-scale factors such as warmer sea surface temperatures over the tropical North Atlantic also seem to be associated with the changes on land. 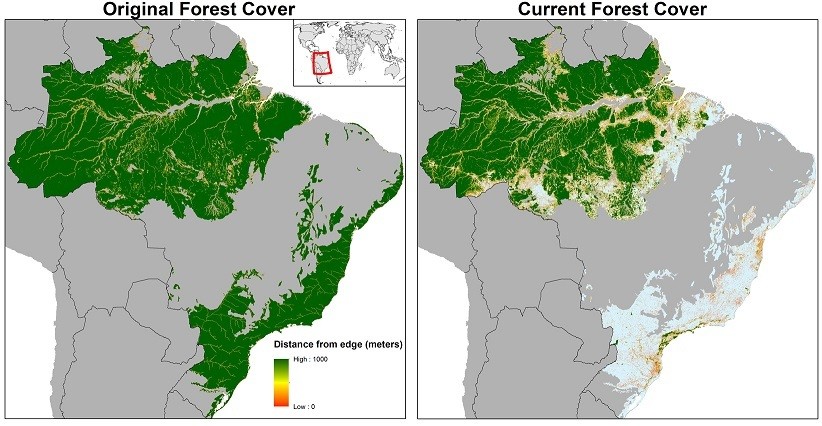 These two suggest decreasing the Amazon deforested area to less than 20 percent will drastically change things and bring us back to where we need to be but will it happen? I guess only time will tell.