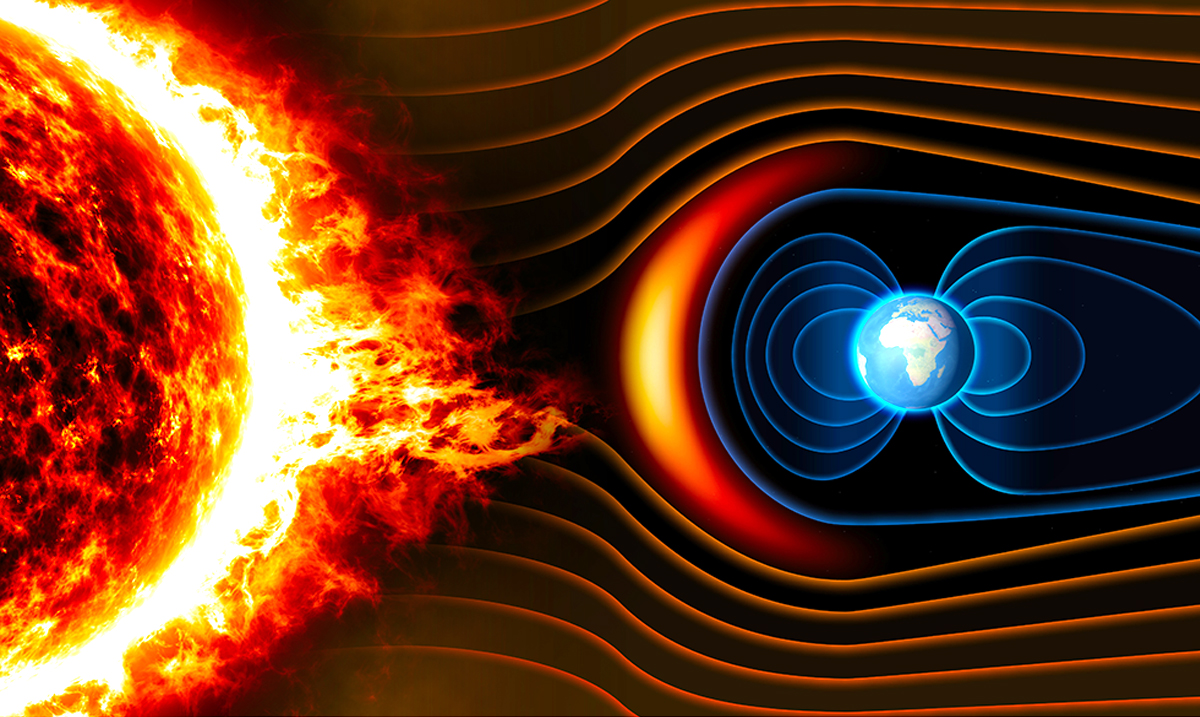 Scientists Believe A Magnetic Pole Shift Is Right Around The Corner

In recent months, a report was issued by an agency known as Undark and it has gotten the attention of many due to its news regarding the Earth’s poles. According to the report, we could soon be experiencing a dramatic shift that experts worry could be the cause of catastrophic events.

As you may know, our home planet, planet Earth has a protective magnetic field that extends thousands of miles into space. This magnetic field affects anything and everything composed of energy, from auroras to power grids. However, scientists claim that this protective field has continued to grow weaker throughout the past 200 years, by at least 15%.

In order to better understand this ‘magnetic field,’ it helps to remember the compass. No matter where you point this device, it immediately points to magnetic north. Of course, as Earth has aged and time has gone by, magnetic north as we know it has not always been the same. This is due to the shifting nature of our poles.

Actually, since the beginning of time, scientists have estimated that Earth’s poles have reversed at least every 200,000 to 300,000 years. The most recent exception to this would be the last pole reversal which Futurism reports happened about 780,000 years ago. If you take this information into consideration, it becomes obvious that we are overdue for a major shift, or reversal.

In the Undark report, they claim that if a reversal was to happen, it could cause “devastating streams of particles from the sun, galactic cosmic rays and enhanced ultraviolet B rays from a radiation.” They further explain that due to Earth’s magnetic field controlling electrical grids and things of that nature, it could cause entire electrical grids to shut down, and even possibly effect plumbing.

However, NASA seems to disagree about such devastation. They explain that reversals are the rule, rather than the exception. Basically, this is something that has happened since the beginning of time. In order for us to encounter a doomsday type of scenario, we would have to be left without a magnetic field to protect us, even momentarily. And there is no evidence that we are due to lose this field anytime soon.

While the field is weakening, we could encounter a small increase in solar radiation, which would have some effects on the display of aurora at lower latitudes. However, this is nothing to be concerned with, as it would not cause physical harm to us.

And while it is due to happen, probably within the next 2,000 years, it appears that scientists agree on one thing: there is nothing to be concerned with. Such an incident may change a number of things, but as it stands, we shouldn’t have to deal with any devastating consequences. Of course, we will have to wait for this to happen to know for sure, but we can all breathe a big sigh of relief, as nature is only doing what it has done for quite some time.