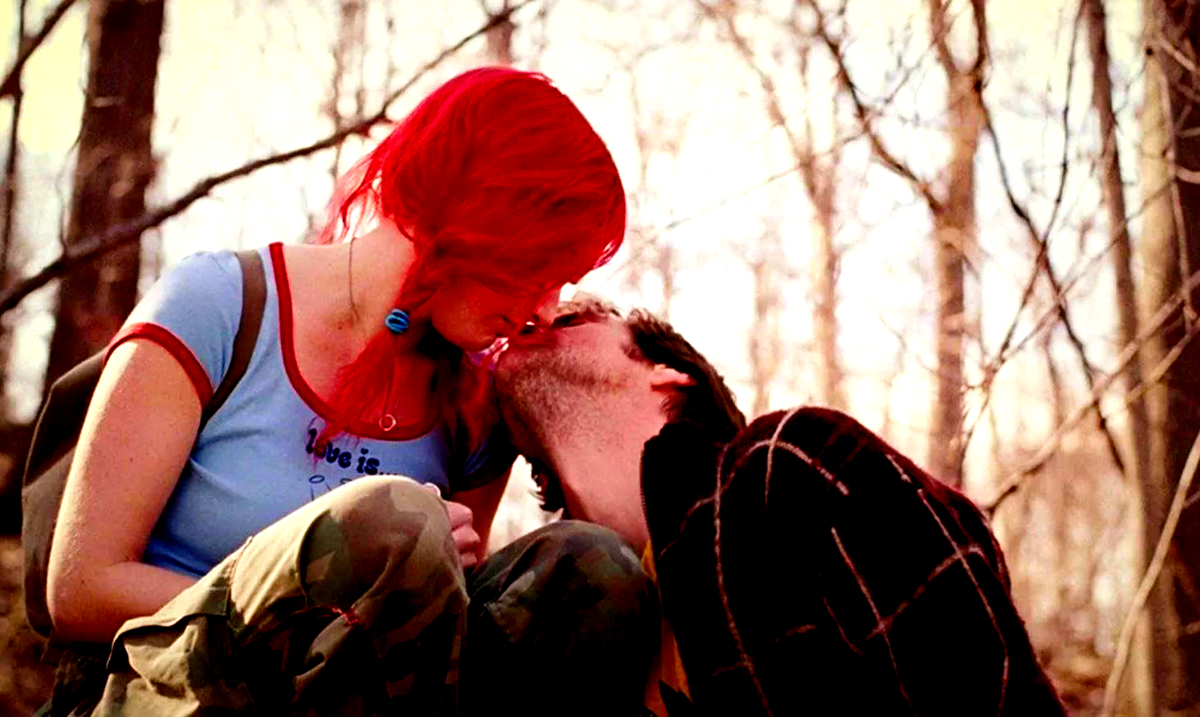 Scientists Are Working On A Pill To Erase Memories

By Gerald Sinclair November 26, 2019 No Comments

While we have for quite a few years now been hearing about scientists who were working on making some kind of pill that would essentially erase specific memories or perhaps our entire memory altogether if things went wrong but most of us weren’t too sure it would play out. However, now that we’re facing the end of 2019 more information is here and it’s quite fascinating.

Back when Dr. Alain Brunet released information on his study regarding memory manipulation people were quite interested and many ready to remove some of their memories. Those who partook in this study were all tied together by the cold hard thing we call betrayal. Each one wanted to forget an instance in which they were completely torn apart and can you blame them?

For his study, he had 60 participants over four to six-sessions read aloud from a typed out script that they had composed themselves. This going over the situation they wanted to forget and holding as many details as possible. What makes it even more intense is that they were to do this under the influence of propranolol which is commonly used for controlling blood pressure issues.

Through this, they were reactivating the memory and bringing the experience to the forefront of the minds of these people. These researchers had hoped would blunt the memories themselves and decrease their strength overall. That in many ways allowing them to forget just how painful the experience was all the while knowing that the event itself did happen.

According to National Post, Dr. Brunet said that through this his participants were able to finally turn the page and let go of the pain they once held so close to their hearts and souls. They were ‘no longer obsessed.’ While he hasn’t said much in regards his study is not out just yet it should be present for us to go over very soon.

While things like this might sound crazy and not be as mind-blowing to some as they are to others they are great strides and will end up changing the world in their own ways. Perhaps we could through this method without the propranolol even work to reduce the pain surrounding past events in our lives. Memories are quite complex and can be altered if we really work hard at it.

Through Dr. brunet’s past research he found that propranolol worked wonders and was quite promising for those with PTSD and from here it has also shown to be very beneficial in more ways than expected. Perhaps it is something that can be used for far more than we initially would have assumed. Would you consider taking a pill that ‘erased your bad memories’ even if erasing them was more-so erasing the feelings associated with them rather than the events that did occur? Perhaps in the future, we will all be able to literally choose between the two.

I for one cannot wait to see where this leads us and what we learn from it. Maybe this could really help change the ways in which some of us deal with things. When you cannot find a means of coping this could drastically make a difference, couldn’t it?

Image Via Eternal Sunshine Of The Spotless Mind