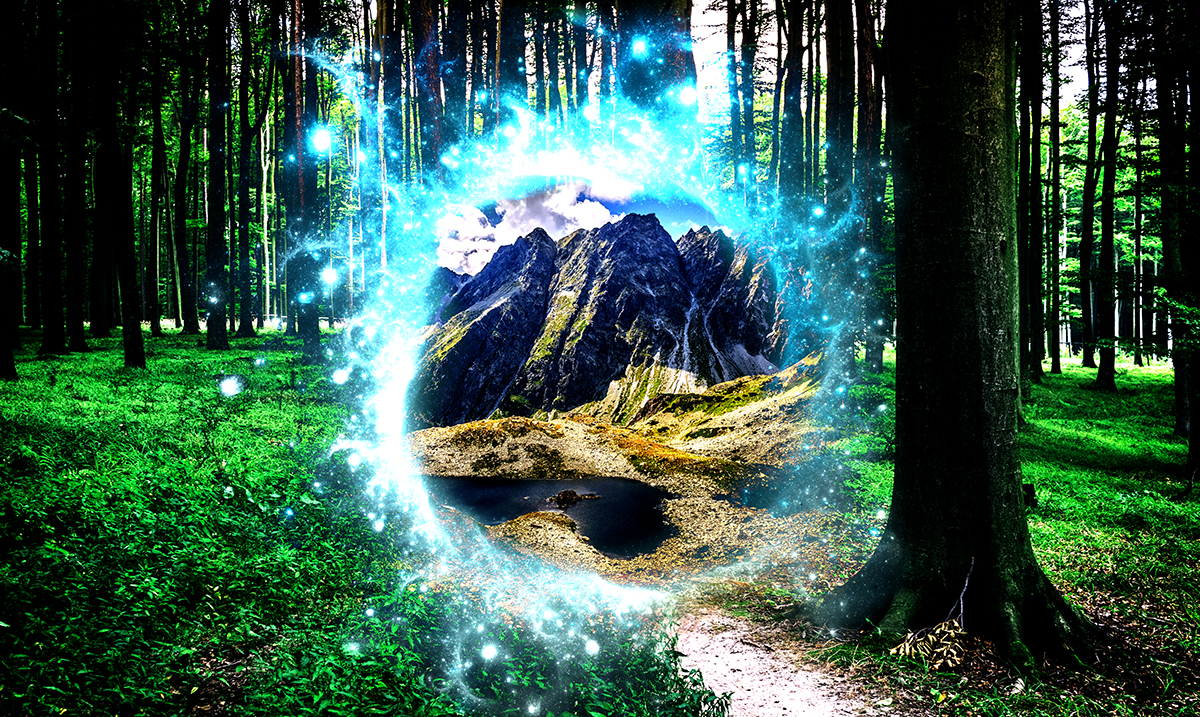 Scientists Are Trying To Create A Portal To A Mirror Universe

On the starship Enterprise, the episode of Star Trek entitled Mirror Mirror depicts the crew accidentally stumbling upon a parallel universe. And dubbed as a Mirror Universe, it seems that science is now confirming the possibility of a true situation in which this could take place.

The New Scientist reported that physicists are now contemplating the possibility of a parallel universe and there are actually experiments that are being conducted in order to find true evidence of their theories. In one Oak Ridge National Laboratory, in Eastern Tennessee, a physicist Leah Broussard is actually attempting to open a portal to a parallel universe.

She refers to it as an oscillation, but in her mind, it could show mirror matter, which is pretty similar to the idea behind a mirror universe.

In her eyes, this could prove the existence of a universe that would be identical to the one we live in, but it would be a mirror to our own. As they have researched for decades about the possibility, it seems that while this was once a notion of science fiction, it could soon become science fact.

Another group of physicists is arguing that we aren’t alone as well, and they believe that we are just one universe in a long line of universes that are born, grow, and then eventually die. One of those researchers, Roger Penrose has worked alongside Stephen Hawking and currently works at the Emeritus Rouse Ball Professor of Mathematics at Oxford University. He and his colleagues follow a theory called conformal cyclic cosmology (CCC) which universe would come to be, then grow and then just like humans, perish.

And while the dying part may not be optimal, if we are in a long line of alternate universes, the possibilities could seemingly be endless. And there are endless theories regarding this exact thing currently. While it has yet to be proven, wouldn’t it be interesting to know a mirror universe currently exists in which you are you, but different?