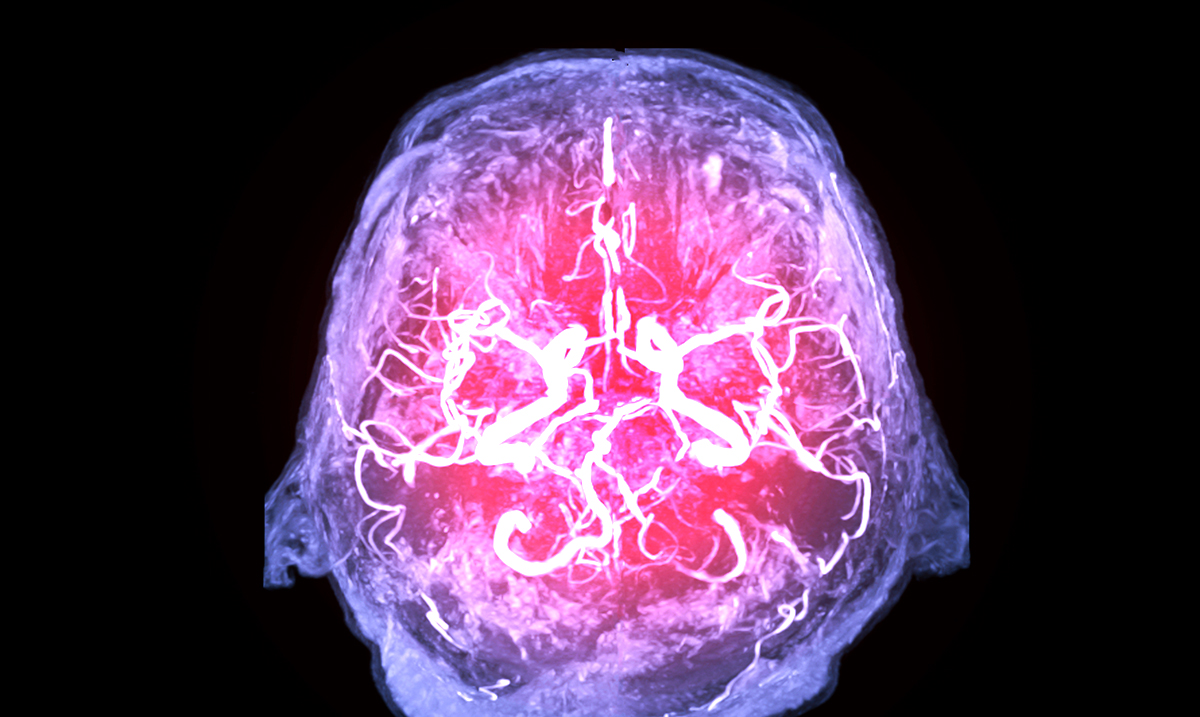 Scientists Baffled At The Rate IQs Are Now Dropping

While in the past research has shown that we become smarter as time goes by, new research challenges that notion. It seems IQ test scores have been slowly dropping for quite some time.

This research came from a pair of scientists known as Bernt Bratsberg and Ole Rogeberg. They published their findings in the journal Proceedings of the National Academy of Sciences and seem to think they might be figuring things out on some level. While we don’t know why this kind of thing is happening, we do have some ideas as to what could be contributing.

This study, in particular, analyzed results of IQ tests from young men who were intending to enter into Norway’s national service. They looked at scores from the 1970s all the way to the year 2009 and basically reviewed around 730,000 test results. They found that an average of seven points was lost per generation. This completely goes against all we have known until now and bringing forth lots of questions.

Population intelligence quotients increased throughout the 20th century—a phenomenon known as the Flynn effect—although recent years have seen a slowdown or reversal of this trend in several countries. To distinguish between the large set of proposed explanations, we categorize hypothesized causal factors by whether they accommodate the existence of within-family Flynn effects. Using administrative register data and cognitive ability scores from military conscription data covering three decades of Norwegian birth cohorts (1962–1991), we show that the observed Flynn effect, its turning point, and subsequent decline can all be fully recovered from within-family variation. The analysis controls for all factors shared by siblings and finds no evidence for prominent causal hypotheses of the decline implicating genes and environmental factors that vary between, but not within, families.

This basically means that the decline could have something to do with environmental factors. It suggests that in some cases lifestyle changes might be enough to make a huge difference. What do you think about all of this?

I, for one, think there has to be something to it. With other researchers having in current times gotten similar results perhaps we need to come together to work on things. It is also important to note that MedicalXPress touched on when reporting this that children who eat more fish tend to have higher IQs, maybe we should just be giving our ocean friends a bit more attention?