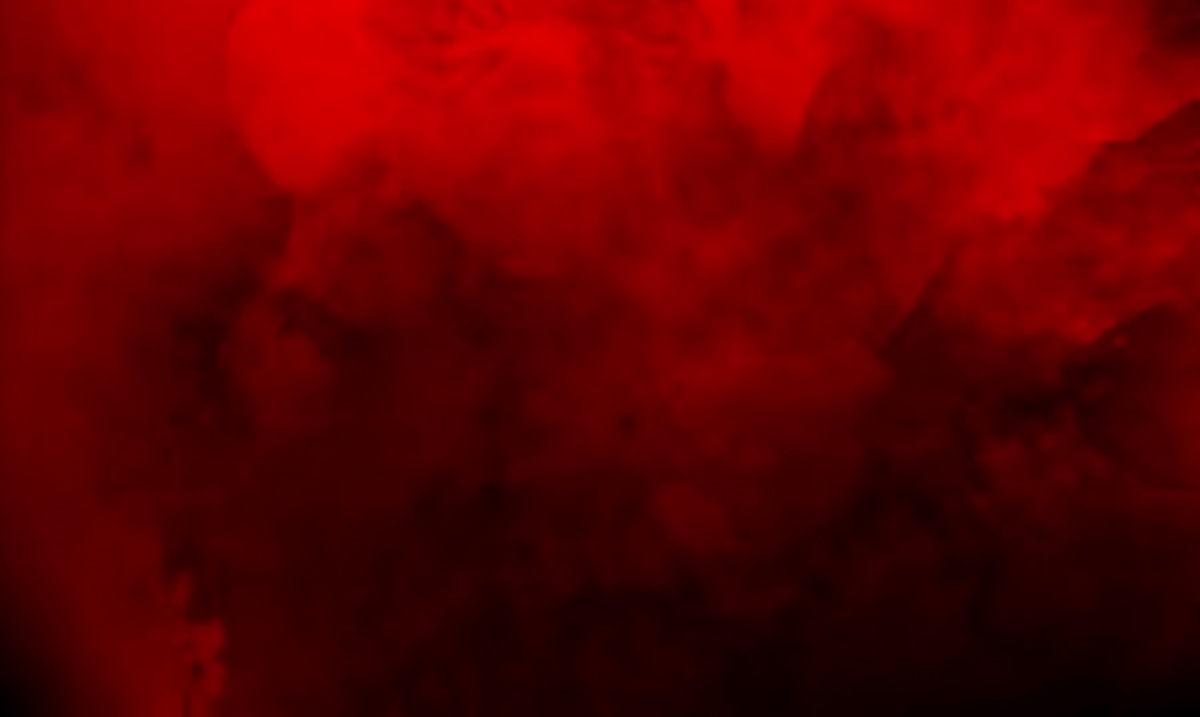 By Gerald Sinclair October 28, 2018 No Comments

While you might not have ever heard of Ming the clam, it was easily the oldest animal in the world as far as we know. While Ming has been dead for quite a while now people are still shocked about the whole ordeal.

This clam was one of about 200 that were collected live from the Icelandic shelf back in 2006. All of the clams were killed and frozen on board the ship they were carried and no one knew how old Ming was until it was too late. After looking at Ming’s shell under a microscope they found that Ming was exceptionally old and was at least 507. 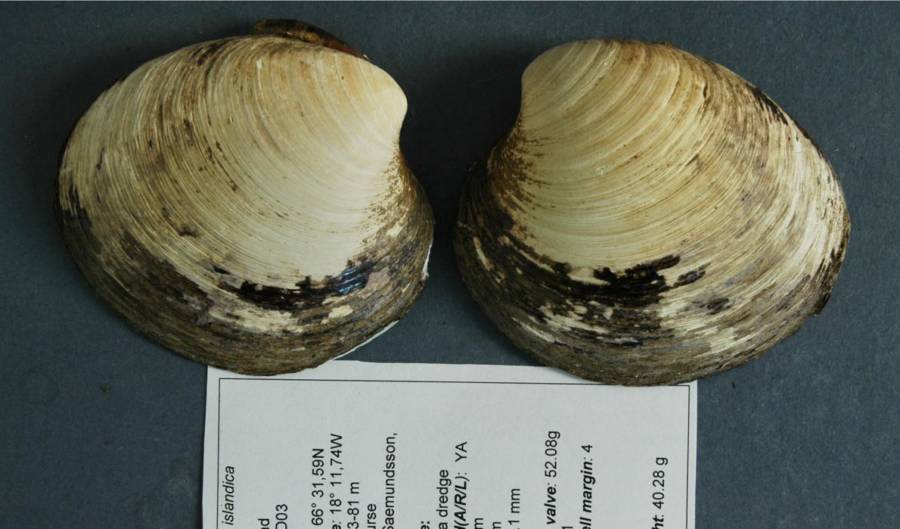 Now, to begin with, it was thought that Ming was only around 405 but as more research was done more years were added. You see when it comes to figuring out the age of a clam you have to count the number of bands in its shell. This specific kind of clam grows a new one each year.

The existence of Ming does open the door to the possibility of older clams being present somewhere in the ocean as well. According to James Scourse a marine geologist if you’ve eaten clam chowder you might have eaten an older clam than Ming without even knowing. Interesting and saddening, right?

He told National Geographic as follows:

“The same species of clam are caught commercially and eaten daily; anyone who has eaten clam chowder in New England has probably eaten flesh from this species, many of which are likely several hundred years old.”

While Ming was the oldest they’ve found it doesn’t mean that older creatures do not remain. What do you think about all of this? I for one do wish Ming could have lived on and that we could have figured out just how many more years he or she could have had.