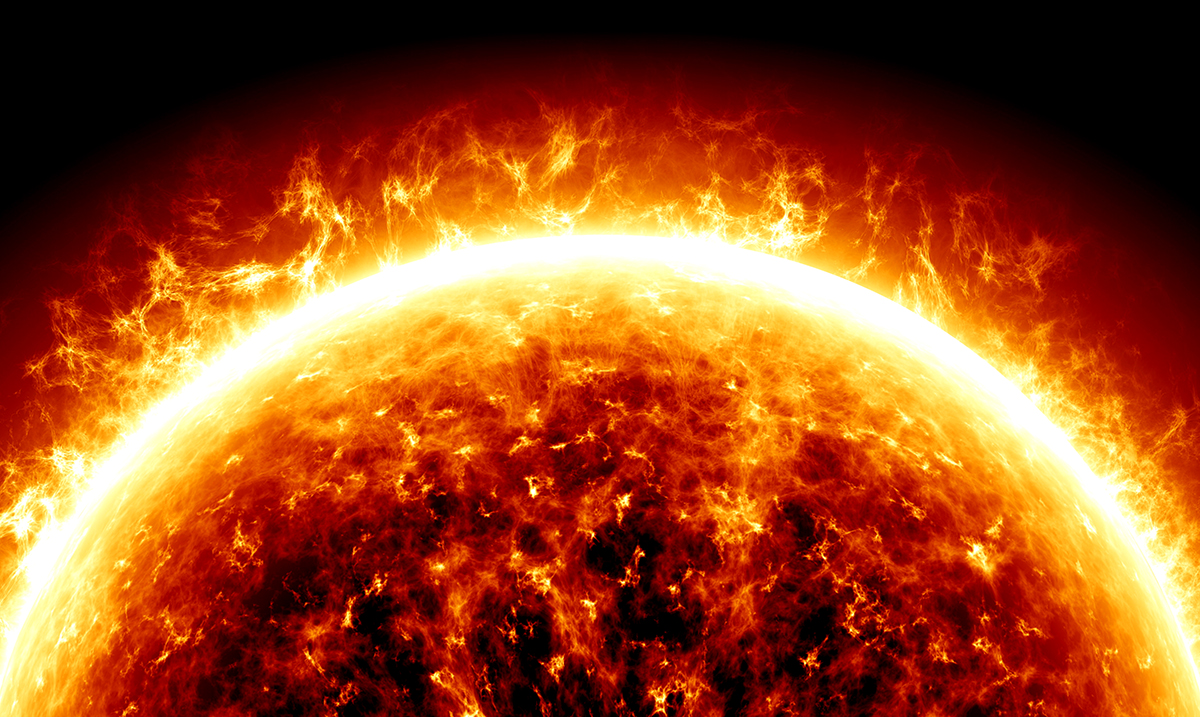 Scientists Warn We Aren’t Prepared Imminent, Once In A Century Solar Event

By Harley MansonSeptember 28, 2021No Comments

Once every century, coronal mass ejections on the sun’s surface send radiation showering down on Earth. The last time this happened was in 1921, about a century ago- and while times were different back then, there are many ways this could impact us; and scientists believe we aren’t prepared.

During the solar storms in 1921, fires broke out due to electrical issues in several parts of the world. In many places, fires completely devastated buildings, businesses, and homes. And studies show that the damage was quite expensive and devastating.

Reports broke out all over the world, from India, the UK, New Zealand, and throughout the United States. And the reports were due to magnetic fields that were generated on Earth during one of the biggest solar storms to ever impact the planet- known as the 1921 New York Railroad Storm.

When speaking with the Independent, Jeffrey Love, a Geophysicist in the Geomagnetism Program of the US Geological Survey (USGS) said “The effects were in terms of interference to radio communications, telegraph and telephone systems, all of which were used in 1921. ”

And while Love agrees that electricity wasn’t as important of a factor back then as it is now, the implications of such a storm now would be disastrous, especially if we weren’t prepared. And unfortunately, scientists are now warning that we aren’t.

In a recent Sigcomm 2021 event, Sangeetha Abdu Jyothi who is an assistant professor at the University of California in Irvine stated her case about this very subject.

According to her, “Our infrastructure is not prepared for a large-scale solar event.” After seeing the pandemic and how unprepared the world was for it, it got her thinking.

Coronal mass ejections are relatively rare, but happen usually at least once a decade. The last time an event happened (the one stated above) the world wasn’t as heavily dependent on the internet as it is now, and electricity wasn’t the backbone of the economy.

Now it is, and her report showed us that such an event could shut down the global internet for weeks, and possibly a month, costing citizens billions of dollars per day.

To thwart such an event from inevitably breaking our world down for days, weeks, or months on end, she has a solution. She encourages taking precautions, making preparations, and ensuring global internet infrastructure is protected from such an event.

And with recent solar storms stirring – it likely won’t surprise you that I agree with her sentiments wholeheartedly, and the rest of the scientific community seems to agree as well.