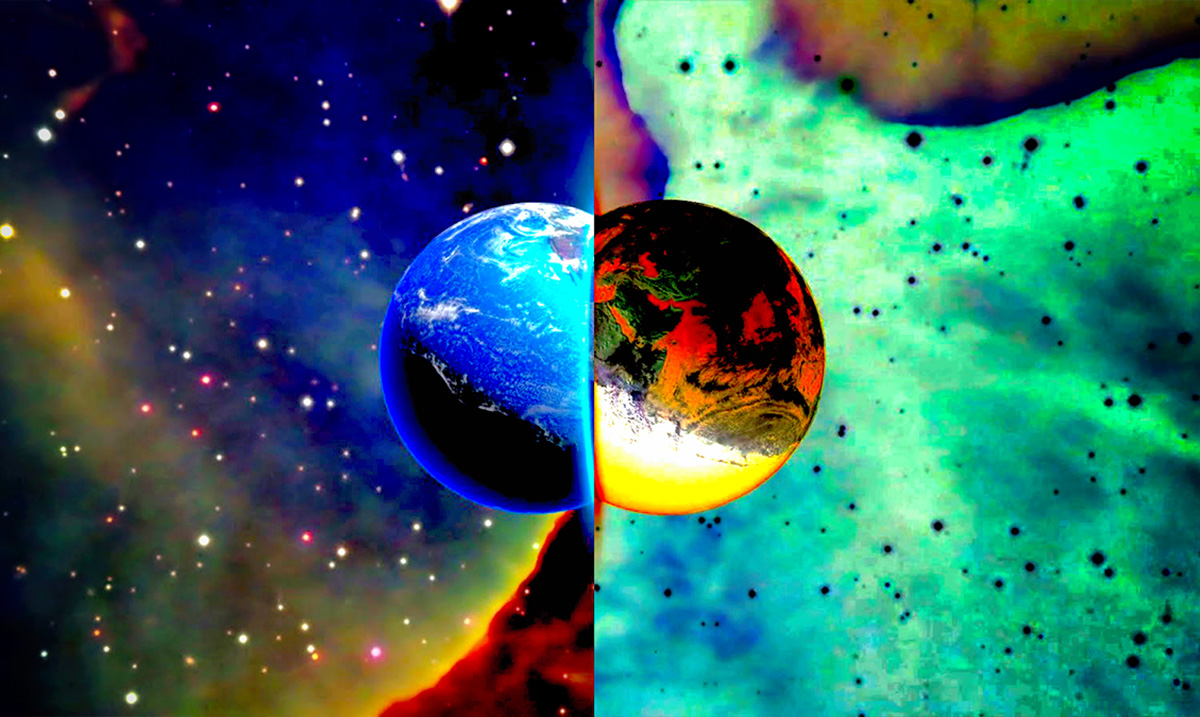 Scientist Says We Are Probably Living In A Parallel Universe

If you are thinking that this article is a piece on science fiction, brace yourself, as this is entirely based on scientific theory. In fact, due to various advances in technology and science, scientists understand a great deal more about our universe than they once did, and many now believe we are living in a universe parallel to multiple others that are nearly identical to the one we live in.

One theory claims that the universe we live in is infinite and that there are many ways matter can rearrange itself, leading it to eventually repeat. In turn, other universes are created, and this goes on for eons.

Other theories claim that our creation is composed of various universes which include other Earth’s and other versions of yourself. However, in each one of these mock creations (or true ones?) we make other choices that cause our double selves to differ quite immensely from our Milky Way selves.

Brian Greene, a theoretical physicist and bestselling author from Columbia University even claims that we can tell if our Universe is simply one of many.

“There are certain versions of the multiverse that, should they be correct, might be most susceptible to confirmation,” Greene told Tanya Lewis over at Live Science.

Of course, we’d first have to know what type of multiverse we are in. Then, using string theory, we could move forward to understanding things a bit better. To put it into perspective, Green says, ‘If this Universe is a loaf of bread, everything we know about takes place on one slice.’

Another theory states that inflation, or our Universe expanding rapidly, like a bubble, causes us to float aside other bubbles in the cosmos. ‘Inevitably they must collide, which leaves possible signatures in the cosmic sea for us to search for.’ Eugene Lim, a theoretical and particles physicists claims.

Now, researchers are searching for these signatures as we speak, which cause hot or cold patches in the cosmos. Greene says with this information, we could determine without a doubt which multiverse we are in. If we determine that multiverses do in fact, exist, we could find that free will isn’t actually a thing.

Which Greene believes anyways by saying, ‘When I move my teapot, the sensation is absolutely real,’ but, he continues, ‘That’s all it is. It’s a sensation.’

However, for now, we will have to just take his word. So, please excuse me as my existential crisis begins. What do you think? While it is a lot to take in, I have to say that I will definitely be continuing my own personal research into this fascinating subject!