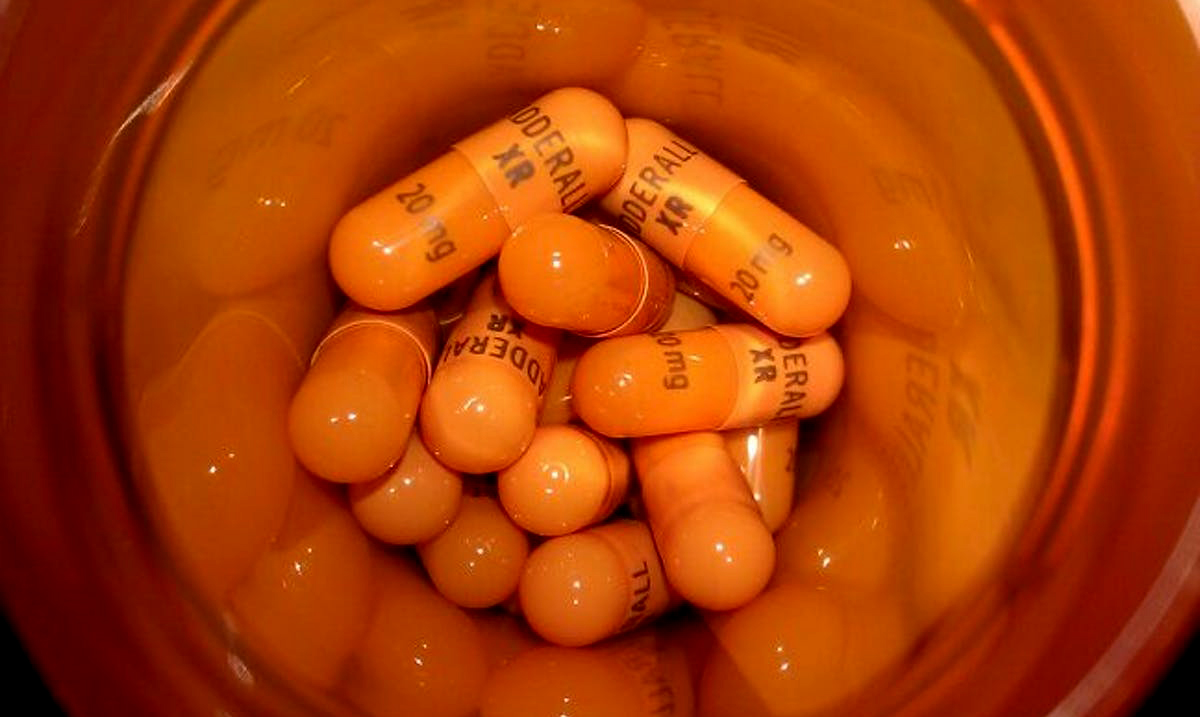 Scientist Refers To ADHD As A ‘Fictitious Disease’ – Why?

By Gerald Sinclair November 5, 2019 No Comments

Chances are throughout the years you’ve seen different things circulating across the web about one of the biggest minds behind ADHD itself claiming the disease is ‘fictitious.’ While this did happen, it’s not exactly as clear cut as you might assume.

In one of his last interviews, Dr. Leon Eisenberg did refer to ADHD as a fictitious disease but not in the sense that it doesn’t exist at all. This was said more so in reference to how overdiagnosed the disease is as a whole. While he did believe it to be a real disorder, he was basically noting how it’s factors were extremely overestimated. Basically he was going over how there are other reasons behind behavioral problems that were being overlooked.

This, when you think about it, makes a lot of sense. For some reason, in this day and age it appears that people would rather push medication on children in the name of ADHD instead of allowing families to take the time to properly diagnose children with what is actually affecting them and treating it appropriately. Back in 2010 a study actually found that at least 20 percent of those with ADHD were misdiagnosed entirely, alarming isn’t it?

MSU Today wrote as follows in regards to these misdiagnosis findings:

Nearly 1 million children in the United States are potentially misdiagnosed with attention deficit hyperactivity disorder simply because they are the youngest – and most immature – in their kindergarten class, according to new research by a Michigan State University economist.

These children are significantly more likely than their older classmates to be prescribed behavior-modifying stimulants such as Ritalin, said Todd Elder, whose study appears in the September issue of the Journal of Health Economics.

Such inappropriate treatment is particularly worrisome because of the unknown impacts of long-term stimulant use on children’s health, Elder said. It also wastes an estimated $320 million-$500 million a year on unnecessary medication – some $80 million-$90 million of it paid by Medicaid, he said.

Elder said the “smoking gun” of the study is that ADHD diagnoses depend on a child’s age relative to classmates and the teacher’s perceptions of whether the child has symptoms.

“If a child is behaving poorly if he’s inattentive, if he can’t sit still, it may simply be because he’s 5 and the other kids are 6,” said Elder, assistant professor of economics. “There’s a big difference between a 5-year-old and a 6-year-old, and teachers and medical practitioners need to take that into account when evaluating whether children have ADHD.”

While ADHD is easily the most commonly diagnosed ‘behavioral disorder’ for children here in the US especially, things are not as ‘clear cut’ as we might expect them to be. While the topic of ADHD overall will always be controversial it is important to be as aware of this kind of thing as possible. Ever since Dr. Eisenberg said the things he said back in 2006 people have been questioning ADHD as a whole and lots of information has come forth in regards.

The drugs used to treat this kind of thing can also be quite concerning some of them come with side effects like blood pressure issues and heart problems. According to Harvard.edu, there are effects some medications in regards can even end up having on children that suppresses their growth overall. You see, a lot of children who are diagnosed with ADHD are put on medications and stay on those medications as they begin to age. You would think that things would be adjusted throughout time but that is not always the case.

In the end, it is up to us as parents to ensure we are doing what is best for our children by exploring all options and making sure the medications they end up on, if they do end up on any, are not going to do any serious damage. There is no mistaking that ADHD is a real disease, but the real question would be; does my child actually have it or is there something else that is causing this issue? Talk to your children, do your research, and really make sure that you as a parent are making the best decision for your child. To learn more on this topic please feel free to check out the video below. What do you think about all of this?