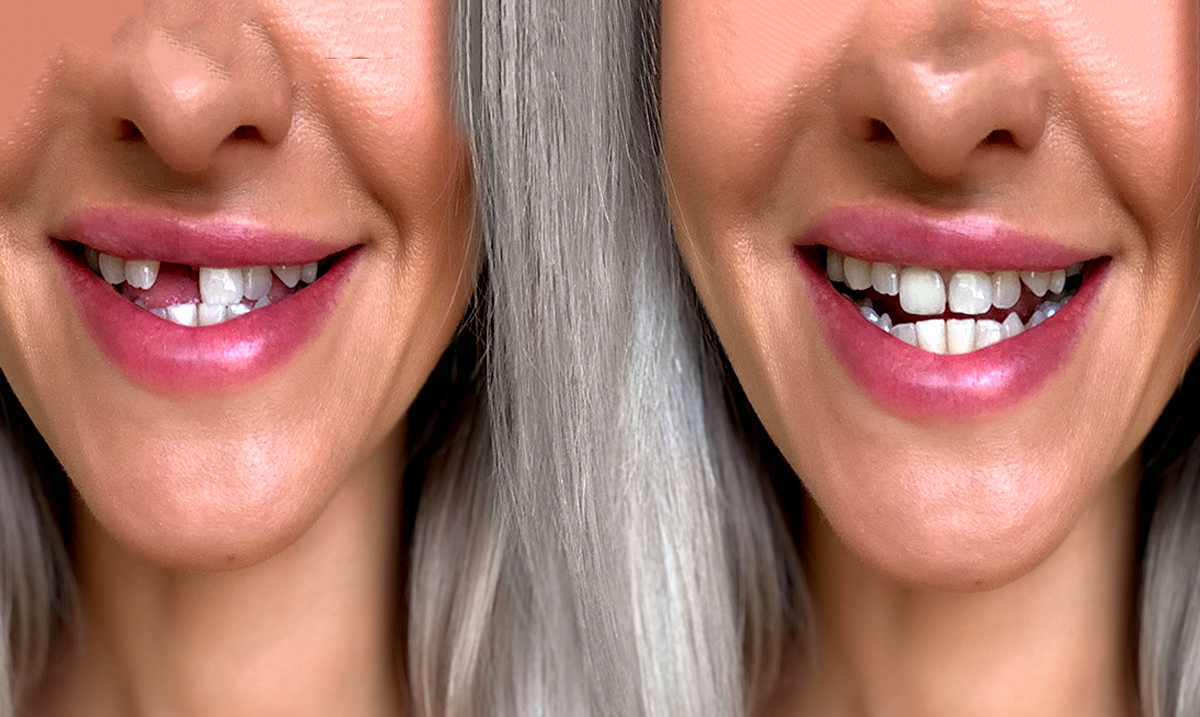 Chinese scientists are developing something fascinating in the world of dental hygiene! When it comes to tooth enamel keeping it intact is very important as you can’t just get it back once it’s gone but now you might be well on your way to being able to do just that.

Through using a material composed of calcium phosphate ion clusters, researchers were able to produce a precursor layer that induces the growth of enamel. This meaning they were able to create a liquid that works to regrow tooth enamel. Yes, a world’s first in many ways. This material mimics the natural mineralization process and thus allows those who put it to use to basically grow ‘new enamel.’

The researchers who managed to accomplish as such belong to the Zhejiang University and while it took some hard work and a lot of time they were finally able to this ‘gel’ to work. These calcium phosphate ion clusters they’re using are known as CPICs, and they seem to be extremely capable. While the teeth used for their research were donated teeth it does seem possible that these results would be similar even on teeth that are still attached.

The abstract of their study goes as follows and was published in Science Magazine:

The regeneration of tooth enamel, the hardest biological tissue, remains a considerable challenge because its complicated and well-aligned apatite structure has not been duplicated artificially. We herein reveal that a rationally designed material composed of calcium phosphate ion clusters can be used to produce a precursor layer to induce the epitaxial crystal growth of enamel apatite, which mimics the biomineralization crystalline-amorphous frontier of hard tissue development in nature. After repair, the damaged enamel can be recovered completely because its hierarchical structure and mechanical properties are identical to those of natural enamel. The suggested phase transformation–based epitaxial growth follows a promising strategy for enamel regeneration and, more generally, for biomimetic reproduction of materials with complicated structure.

This interesting technology could be used as an effective means of resolving the issues many are having regarding enamel erosion and basically fix tooth decay on a widescale level if it ever gets past clinicals someday. For those who might be confused enamel is the outer covering of our teeth. It is the hardest tissue in the human body and without it chewing our food would become quite a complicated task.

“Our newly regenerated enamel has the same structure and similar mechanical properties as native enamel.”

“We hope to realize took enamel regrowth without using fillings which contain totally different materials and we hope, if all goes smoothly, to start trials in people within one to two years.”

“Through this, we have developed a technique to easily grow synthetic materials that emulate such hierarchically organized architecture over large areas and with the capacity to tune their properties.”

This whole concept could someday replace fillings if it works out properly. While of course, as noted above trials and testing needs to be done there is a lot of promise in this concept as a whole. You see, right now the fillings we are currently using tend to fall out or end up having to be replaced as time passes. That being said, if we were growing out own enamel, there would be no risk of that kind of thing, and we would not have to worry about going back to have things ‘refilled.’

According to New Scientist, the teat working on this gel as of August was testing its use on mice in the hopes of finding out how safe it is so that human testing will be possible in the future. While we are still a long way off from being able to use this in your everyday dental work it is quite mind-blowing, don’t you think? Fixing our teeth in this sense might become much easier than we could have ever imagined.

What do you think about the idea of regrowing tooth enamel? I for one think it could be an amazing step towards something fantastic. Would you sometime in the future consider using this gel to fix your teeth if needed?

The importance of tooth enamel – wikidental