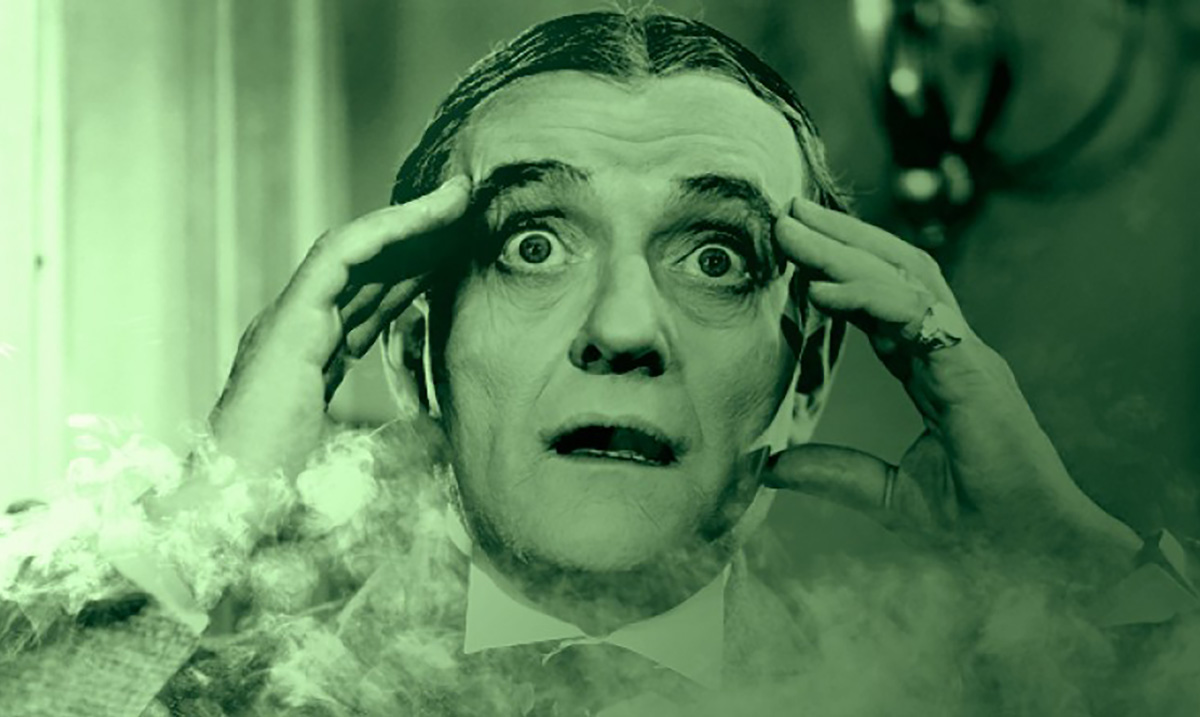 Scientific Bullsh*t: How Scientific Studies Are Manipulated to Deceive the Public

By Gerald Sinclair September 25, 2018 No Comments

There is no denying that the world of science is not what it should be in many ways. There have been lots of flaws found within many different studies and well, sometimes things just aren’t what they seem.

Don’t get me wrong, science is a wonderful thing that can do a lot of good in this world but far too many are allowing the corporate world to control them. They force the pieces to fit even when they don’t and it is becoming a real issue. While we are told that we should take scientific proof as an ultimate truth, many things we believe to be true turn out to be disproved years down the line. Everything can and should be questioned when it comes to the world of science.

Science is something that has to be updated constantly otherwise it becomes outdated. We are forever improving and making discoveries that change things. What is true now might not be true in a few years. A study published in the Public Library of Science Journal back in 2009 actually showed that up to about 72 percent of scientists admitted their colleagues were carrying out questionable research practices, we can assume that number has increased in this day and age.

The abstract for that study goes as follows:

The frequency with which scientists fabricate and falsify data, or commit other forms of scientific misconduct is a matter of controversy. Many surveys have asked scientists directly whether they have committed or know of a colleague who committed research misconduct, but their results appeared difficult to compare and synthesize. This is the first meta-analysis of these surveys.

To standardize outcomes, the number of respondents who recalled at least one incident of misconduct was calculated for each question, and the analysis was limited to behaviours that distort scientific knowledge: fabrication, falsification, “cooking” of data, etc… Survey questions on plagiarism and other forms of professional misconduct were excluded. The final sample consisted of 21 surveys that were included in the systematic review, and 18 in the meta-analysis.

A pooled weighted average of 1.97% (N = 7, 95%CI: 0.86–4.45) of scientists admitted to have fabricated, falsified or modified data or results at least once –a serious form of misconduct by any standard– and up to 33.7% admitted other questionable research practices. In surveys asking about the behavior of colleagues, admission rates were 14.12% (N = 12, 95% CI: 9.91–19.72) for falsification, and up to 72% for other questionable research practices. Meta-regression showed that self reports surveys, surveys using the words “falsification” or “fabrication”, and mailed surveys yielded lower percentages of misconduct. When these factors were controlled for, misconduct was reported more frequently by medical/pharmacological researchers than others.

Considering that these surveys ask sensitive questions and have other limitations, it appears likely that this is a conservative estimate of the true prevalence of scientific misconduct.

Corruption can be found in all parts of the world. The scientific community is not off limits and the fact that things are always changing makes manipulation even easier on those who intend to do it. When it comes to figuring out what to believe, looking into things yourself and doing your own research will make a huge difference.

Sometimes the things we think we can trust aren’t exactly what we think they are. We shouldn’t blindly believe anything at all. Scientists are still human and humans can be swayed through many different means.

Image via The Crazz Files