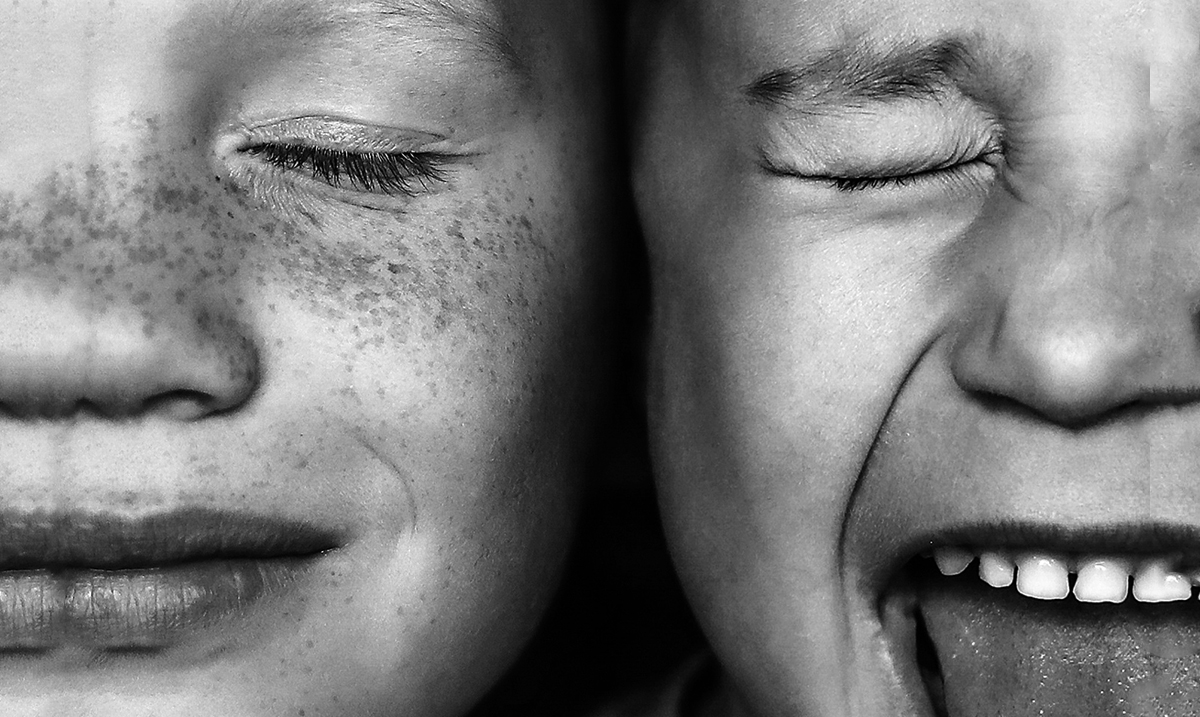 Science Suggests The Youngest Sibling Could Be The Funniest

While we all know the oldest sibling is the smartest, there could be something that the youngest has that most others don’t. Perhaps they are sillier than we give them credit for.

According to CBS12, the youngest sibling might be the funniest of them all. This coming from research by YouGov, and it showed that while 54 percent of first-borns tend to say they are more responsible than their younger counterparts, younger siblings around 46 percent believe they are much funnier than the rest of their siblings.

This study came from back in 2015, and it really shows that there is a ‘significant divide in the personality traits of the youngest and oldest siblings.’ I know, this might not sound like much, but it is quite interesting. While we tend to think about differences like this, seeing them line up on such a scale is quite mind-blowing, in my opinion.

YouGov wrote as follows going over their findings:

Splitting out the first and last born siblings in British families with more than one child (86% of the population), a clear divide in personality traits emerges. The most significant difference is in feeling the burden of responsibility – most (54%) first borns say they are more responsible than their siblings, compared to 31% of last borns.

Younger siblings, on the other hand, are more likely to say they are more funny (46% compared to 36% of elder siblings), more easy going and more relaxed.

To some extent age itself, rather than family dynamics, may be responsible for the differing characteristics. Older children, having had more time to get on in life, are more likely to say they are more successful than their siblings.

What do you think about all of this? Do you think younger siblings are funnier overall than most others? I think I may have to actually agree on this one.