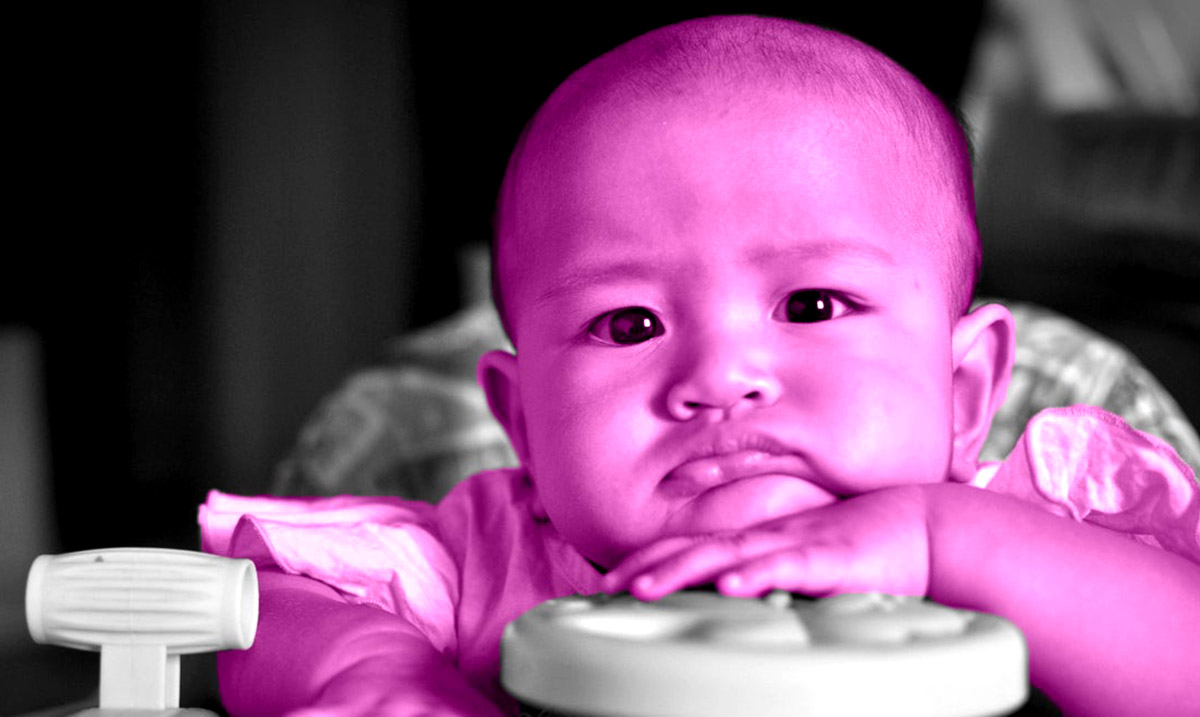 Science Shows You Can Literally Die Of Boredom

We have all been so bored before that we thought we would die, most people don’t think you literally can die of boredom. However, the thing is, you actually can.

And while it may seem very unlikely, scientists have linked many early deaths to boredom. But, the greatest risk of dying from boredom is in what we do to try to combat our bored state of mind. Those of us who are more easily bored, are more likely to engage in dangerous behaviors. From sketchy physical love lives to less than safe sports, the things we do when we are bored are more likely to reduce our life expectancy.

Teenagers are more prone to boredom due to overstimulation and a lack of coping skills when the action slows back down. And while most people grow out of this, not everyone does. In turn, our personalities define how much we are at risk of engaging in riskier behaviors.

The reason why we don’t enjoy boredom lies in our dopamine receptors. When we become excited by a new situation, we release the neurotransmitter, which creates the excitement response in our brain. When this happens, we find the experience pleasurable, which leads to a sense of novelty when our brains are stimulated.

In a way, we become addicted to anything that stimulates us, thus making boredom more unbearable.

One study found a possible solution to this. In the study, those who were more prone to boredom were more likely to alleviate it with brief distractions including work breaks or doing laundry. However, these measures fell through. Those that found more meaningful activities like meditating and engaging with other people were more likely to succeed.