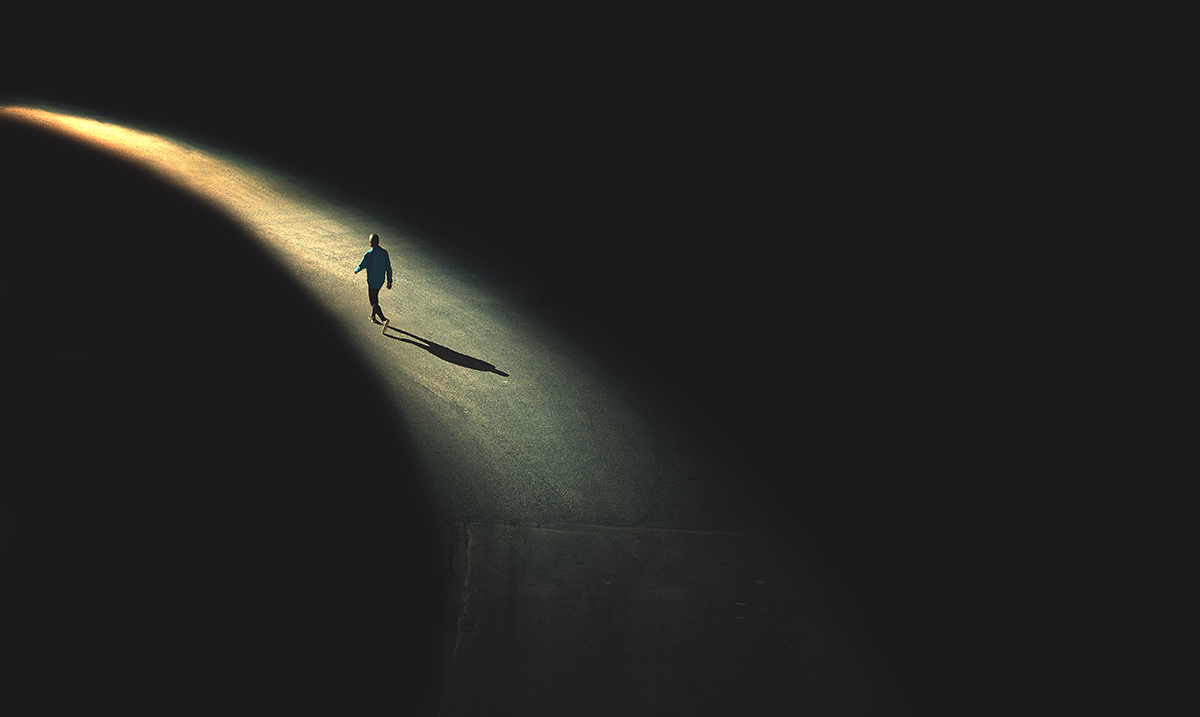 Science Shows How Silence Is Mandatory For Good Health

We live in a busy world- full of constant movement, noises, and light. And while at times, there is something magical about that in its way- the power and beauty of silence are far more beautiful.

Earlier today, I turned off all devices in my home and went about my chores. For some reason, I just felt I needed that. For a moment, the silence was so crisp and so clear, that it sent goosebumps down my entire body. At that moment, I was able to think more clearly than I have in a while. This leads me to think: why don’t I do this often? It also made me think just how badly all this stimulation must be on our minds.

And science seems to agree…silence is necessary. In 2011, the World Health Organization published a report referring to noise pollution as a modern plague. In their report, they even went as far as to say, “there is overwhelming evidence that exposure to environmental noise has adverse effects on the health of the population.”

Modern technology has us constantly under fire from noise. When we are inside of our homes, we have video games, televisions, computers, tablets, Google home, music, fans, and on and on and on. Then, you walk outside to car horns, and trains, and jackhammers, and storm sirens. Upon reaching the city, you likely hear more music, bells for doors at businesses, alarms, and honestly, I am getting a headache just thinking about it.

In a study carried out in 2013, that was published in the journal Brain, Structure and Function, they used different types of noise and silence which they used on mice and then monitored how it affected them. What they found was surprising, to say the least. The mice that were exposed to two hours each day of silence, we’re able to develop new cells in their hippocampus. The hippocampus is responsible for memory, emotion, and learning.

And while new cells in the brain don’t always benefit us, Imke Kirste who was a researcher in the study says that these cells had functioning neurons, which does translate to better mental health.

And not only does silence regenerate the brain, but it also relieves stress and tension. Have you ever been so overwhelmed that your brain just couldn’t calm down, but when you went on a drive without the radio or took a quiet shower, you noticed your brain calmed back down? Well, there’s a reason for that. In an unpublished 2004 paper by environmental psychologist Dr. Craig Zimring, he suggests that higher noise levels in neonatal intensive care units led to higher blood pressure, higher hard rates, and difficulty sleeping.

Another 2006 study that was published in the journal Heart discovered two minutes of silence was more relaxing than listening to music that was “relaxing.”

I don’t know about all of you- but as an adult, I value silence more and more. And honestly, while it may sound crazy, I am far more productive in a quiet environment than I am with one that’s hustling and bustling with a loud noise. As a child, when adults sat in silence, it bugged me so bad. I would make noise just to try to replace the silence. Now, as an adult- I get why they were content in silence. And since I value my health, I may try to get more of it from now on!