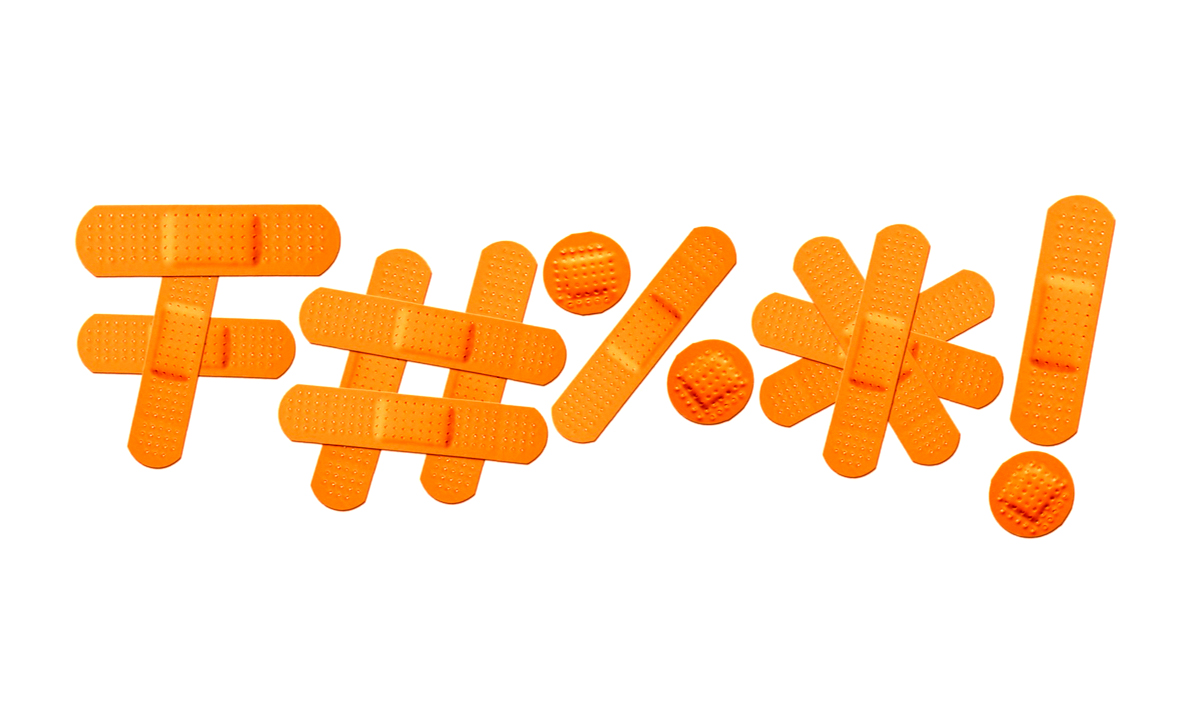 Science Says Swearing Is Good For Your Health

It’s likely you have heard or been told that cussing is not only bad for you, but should be avoided at all costs. While we don’t all abide by these rules, or this logic, there is a negative stigma associated with swearing. But, as it turns out, that’s actually wrong.

In fact, not only is swearing not your one-way ticket to a side-show in hell, it’s actually good for you. To make things even better, cursing has a number of benefits that add to your quality of life, so the next time you feel the urge to let loose, go ahead. In her book entitled ‘Swearing Is Good For You: The Amazing Science of Bad Language, Emma Byre breaks down the science of how profanity, is a language of virtue.

And while opinion alone is enough to let me speak freely, her book is based on a study carried out by Dr. Richard Stephens.

If that still isn’t enough for you, check out these 7 reasons why swearing is actually good for you.

1. Swearing enhances your tolerance for pain.

2. Swearing provides us with the illusion of control.

When we swear, we feel as though we have more control over the situation. It gives us a sense of power, and thus we are able to move through the situation, instead of struggling to fight against it.

3. It allows us to release our anger in a way that is healthy and non-violent.

When we are frustrated, it helps to have an outlet. Swearing is a great outlet. So let out some of that steam, and don’t worry about it, at least you aren’t hurting anyone.

4. It makes you seem more honest.

During a study, researchers examined the relationship between cursing and truth telling. During the study, they evaluated the participants trust-worthiness, with their cursing habits. The study suggested that, “people regard profanity more as a tool for the expression of their genuine emotions, rather than being antisocial and harmful.”

5. It allows you to bond with your friends.

Swearing allows us to bond with other people who swear, thus showing our participation in certain groups. It can also signal to others that we are open, easy going, and fun-loving.

6. It allows for self-expression.

Swearing provides more room for self-expression and gives us the ability to add color to language. Even Shakespeare used foul language, and in a way that was beyond creative. “Away, you starveling, you elf-skin, you dried neat’s-tongue, bull’s-pizzle, you stock-fish!”

7. It improves your overall health.

From improved circulation to elevated endorphins, cursing provides a sense of calm, control and well-being that nothing else can.