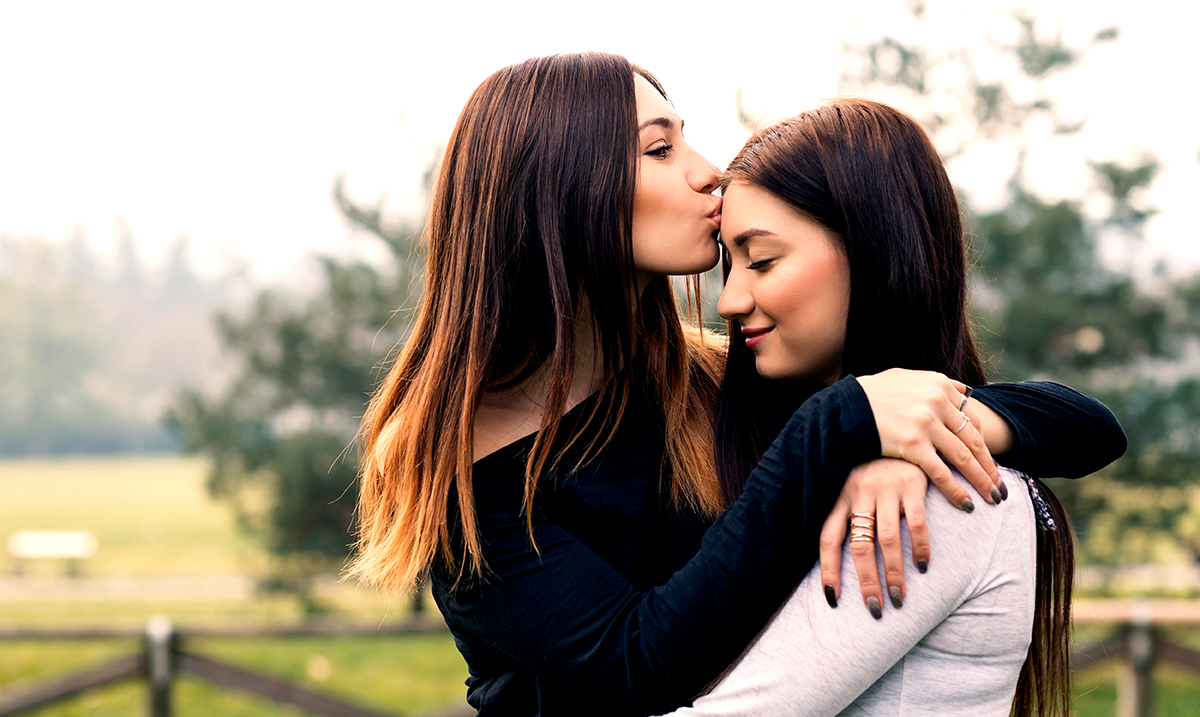 Growing up with siblings isn’t always easy, but neither is growing up without them. You get good and bad things from both and there isn’t much room for an ‘in-between.’

If you have siblings, then you know how much of a pain they can be but when it comes to having a sister around, you’re reaping a lot of benefits you probably don’t think about. Sisters teach us a lot more than we usually realize, and they help us to become nicer people in the long-run. There have been a lot of studies done on the things that come with having a sister and most of them have found overwhelmingly positive things.

One survey from back in 2009 showed that people who were raised with one or more sister were much more independent than most other people. They had more drive and ambition which really makes a difference when it comes time to move forward in the ‘real world.’ This survey included about 600 people and noted that sisters also help their siblings to feel much more at peace.

Siblings, in general, teach children how to deal with conflict and how to care for other people. Another study from 2010 that was published in the Journal of Family Psychology also showed that having a sister would potentially be a mental health booster. They found that those who had sisters seemed to have higher self-esteem levels and felt lonely much less often. Sisters seem to be quite underestimated.

While parents do play a big part in their kid’s lives, the siblings are around when no one else is. They are the people that we turn to when we want to share our secrets. The bond a sister can have with her brother or other sister is something you won’t be able to recreate. Sisters help us to become more compassionate, better communicators, and so much more.

If you have a sister whether she is older or younger you should probably be thanking her. How do you feel that your siblings have influenced your life? Do you have any siblings at all? I, for one, believe mine has managed to really make an impact in my life.