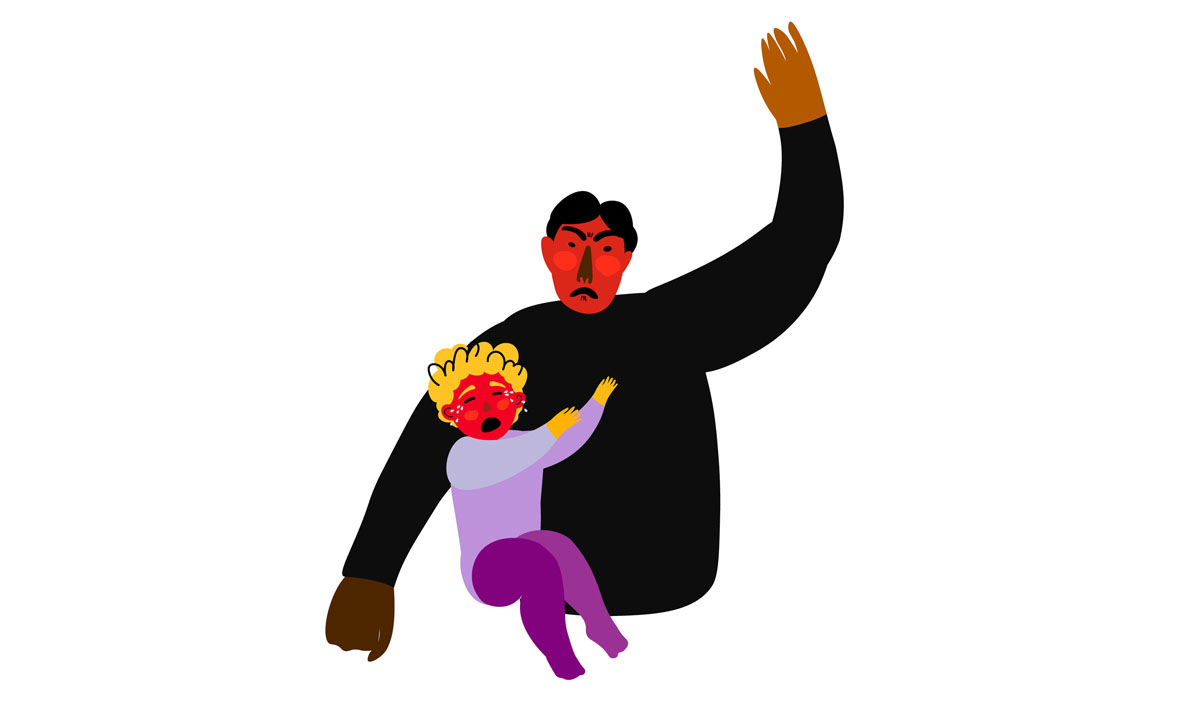 Despite mounting evidence against corporal punishment (physical punishment,) 70% of American’s still spank their children because they believe it to be necessary. As science-backed research grows, 59 countries worldwide have banned the practice of discipline, and for good reason.

Even the American Academy of Pediatrics has continuously strengthened its position against corporal punishment, stating that it not only is ineffective but also can cause children to become more aggressive while increasing their likelihood of mental illness.

There are several reasons why corporal punishment shouldn’t be used, here are the top six most cited among experts.

1. It’s easy to cross the line from discipline to A-buse when spanking.

Spanking is not simply an expression of discipline, it’s also an expression of anger and outrage from the parent about the child’s behavior. When we act from an emotional place, rather than a place of logic and rationality, it’s easy to overstep.

2. It puts your child at risk for a substance disorder later in life.

Studies have shown time and time again that there is a strong link between corporal punishment and substance disorders later in life. In a massive study of over 95,000 kids – the mass majority of those who were spanked as children grew up to use alc0hol, t0bacco, hero!n, and other psychoactive substances.

3. Children who are spanked are far more aggressive.

Meta-analysis of 27 studies found a persistent association between corporal punishment and aggression. This aggression showed not only in childhood, but well into adulthood. Higher rates of bullying, domestic v!olence, and peer-peer aggression were noted across the board.

In another major study, 73% of children who were spanked for bad behavior “resumed the same behavior for which they had been punished.” Even worse, is that rather than thwarting bad behavior, the study showed it made it worse.

6. Spanking damages your relationship with your child.

Many people believe spanking causes their children to respect them more – but studies show the opposite. Spanking places a wedge between parent and child and causes your child to lose trust in you. Authority based on fear takes respect away – because it’s hard to respect someone that causes you harm, even if it’s well-intentioned.