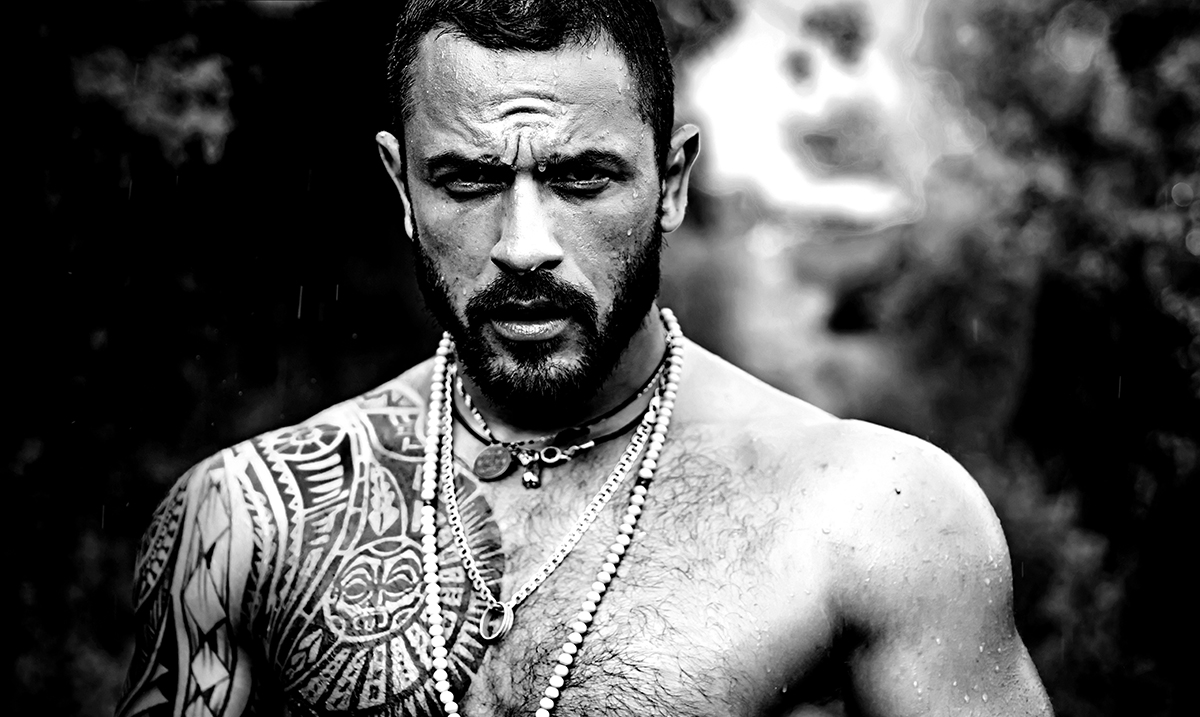 As cliché’ as it sounds, women do seem to have a propensity toward ‘bad boys.’ If you are a female and don’t, then hats off to you, because you are in the minority.

Speaking from personal experience, there is just something irresistible about the bad boy archetype. He’s rough, tough, tall, dark, and handsome. He’s pretty much the epitome of s3x in walking form. Maybe that’s just me. (Excuse me while I dab the sweat off my forehead.)

All jokes aside, while it may sound counterproductive to go after bad boys, there is a scientific reason why women (like me) feel magnetized toward them.

According to research, during our ovulation period, we are more drawn to men who fit a certain stereotype. Author and Ph.D. Martie Haselton says that we are drawn to ‘alpha’ men more so during ovulation because they have several features and qualities we are biologically drawn to believe make them better suitors to reproduce with.

These genes, like symmetrical faces and dominant behaviors, come off to us as ‘good genes’ to pass along to our offspring. Haselton explains that she calls this stereotypical male a ‘Sexy Cad’ because he is perceived to us as someone who is rare, or in high demand. If he is wanted by so many others, there must be something about him.

But, when our bodies return to their natural state, we become a better judge of character and are less likely to chase after men who are simply not good for us.

It seems that deep down in our genetics, we lean towards ‘bad boys’ because we feel like they can protect us and keep us safe, while also being a good choice genetically for our future children.

Regardless, while it is true that most women do secretly crave a bad boy, I can safely say that this is something that I believe most of us grow out of or rationalize with our hormonal selves to make better decisions. Not to say that bad boy cannot be good, in their way, I suppose it depends on how bad. 😉