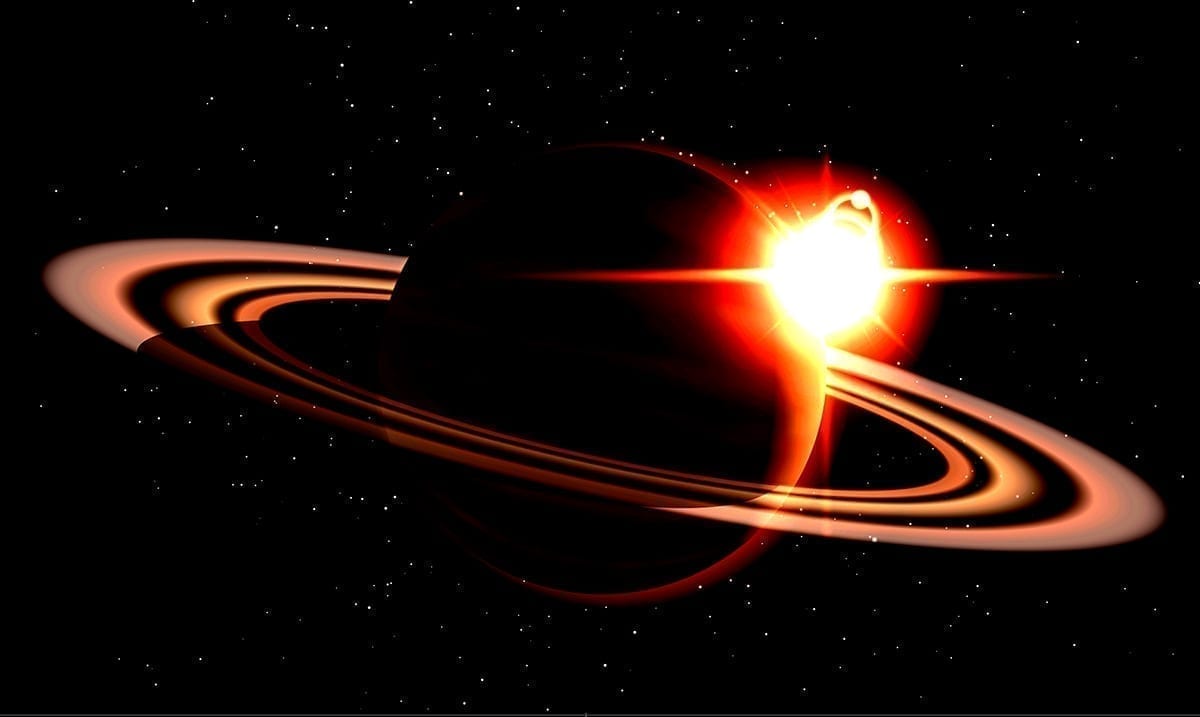 We are about to face Saturn Retrograde and with that, some of us are going to be very on edge. This retrograde while normally not as emotional is going to bring forth a lot of sorrow this time around.

Saturn goes retrograde in Aquarius on May 11th but won’t go direct until September 29th in the sign Capricorn. This retrograde could easily be one of the most painful that we end us having to go through this year and perhaps that’s something we should all keep in mind. When Saturn is in retrograde karma comes full circle and is amplified.

Astrology King wrote as follows about Saturn’s up and coming retrograde:

Saturn stations retrograde on 11 May 2020 at 01°57′ Aquarius. The chart below shows two planetary aspects to Saturn retrograde but they are not so strong because of the wide orbs. Jupiter conjunct Saturn is a major alignment but is not exact until December 2020, after Saturn stations direct.

The most significant influence on Saturn retrograde 2020 comes from a major fixed star in constellation Aquila the Eagle. At 02°57′ Aquarius, Altair is the brightest star in the Eagle and only 0°06′ from Saturn Retrograde.

This is the depressed individual in society. They do not wish to relate to their society in any way. They do not wish to associate with any group or any individual and prefer to remain alone. Even as children, these persons were very difficult to raise by their parents. They would refuse to participate in any functions, preferring to stay to themselves, thus causing a great deal of difficulty for their parents. In later years, they move completely out of society and become the true hermits. [2]

In general, Altair confers a bold, confident, valiant, unyielding, ambitious and liberal nature, great and sudden but ephemeral wealth, and a position of command, makes its natives guilty of bloodshed and gives danger from reptiles. [1]

Constellation Aquila gives great imagination, strong passions, indomitable will, a dominating character, influence over others, clairvoyance, a keen penetrating mind, and the ability for chemical research. It has always been associated with the sign Scorpio. [1] In mundane astrology Aquila rules the U.S.A., space exploration, bombs, and missiles.

I know that might not sound like a lot but it is. These energies wreak havoc in our lives when allowed to run free. The more frustrated and on edge we all become the harder this ordeal will be on each of us.

To learn more about this specific retrograde and what it could hold for you check out the video below. Things are going to be intense this month. As time passes, you’ll begin to see that more and more.