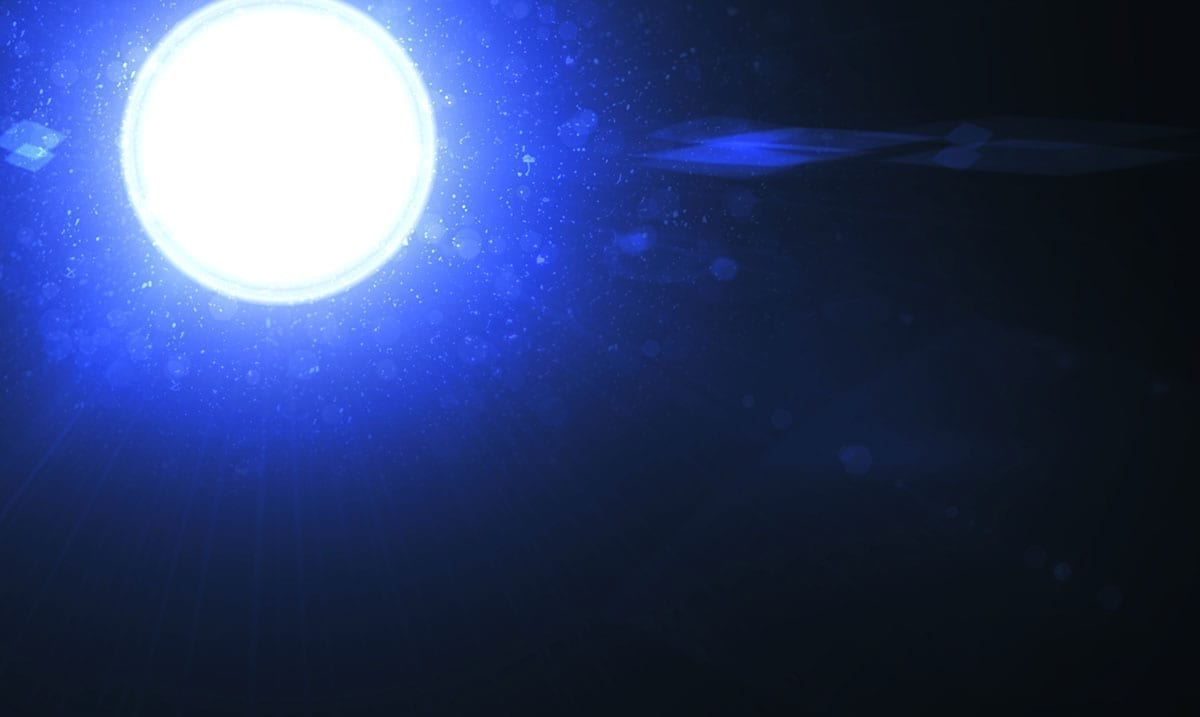 As you may already be aware Saturn and Jupiter will be making an amazing alignment very soon. On December 21st they will be facing their great conjunction which means in the night sky they will appear as one with each other.

While this might not sound like much to some it is interesting that this event is happening during the Winter Solstice and essentially is creating something truly bright in the night sky as Christmas comes forth. A lot of people actually see it as a mind-blowing thing as these two together are essentially creating a ‘Christmas Star.’ This conjunction is one that I for one am looking forward to the two celestial bodies have already created a triangle in the sky and as they get closer and closer to one another they are becoming more and more beautiful.

Yahoo!Finance wrote as follows about this interesting celestial event:

For the first time since the middle ages, Jupiter and Saturn will become so close to each other in the night sky that they’ll appear as a brilliantly bright “double planet.” On the winter solstice, December 21, the solar system’s two largest planets will be visibly on top of each other in the western sky.

If you live in the northern hemisphere, you can observe this planetary conjunction setting in the southwestern sky, shortly after sunset. If you’ve been waiting to take out your telescope, this may be the perfect opportunity. Even if you have an amateur telescope with the right eyepiece, you may be able to see the Galilean moons, the bands of Jupiter, and Saturn’s rings, all in one spectacular view.

But don’t wait too long, because the planets will dip below the horizon only a couple hours after the sun sets. You won’t see a similar conjunction this close again until March 15, 2080.

In what astronomers are calling a great conjunction, or the meeting of the two biggest worlds in our solar system, the planets will appear perfectly aligned from Earth’s perspective and only be 0.1 degrees apart (that’s only one-fifth the diameter of the moon). The last time Jupiter and Saturn appeared this close was in 1623, just 14 years after Galileo made his first telescope and discovered the moons of Jupiter.