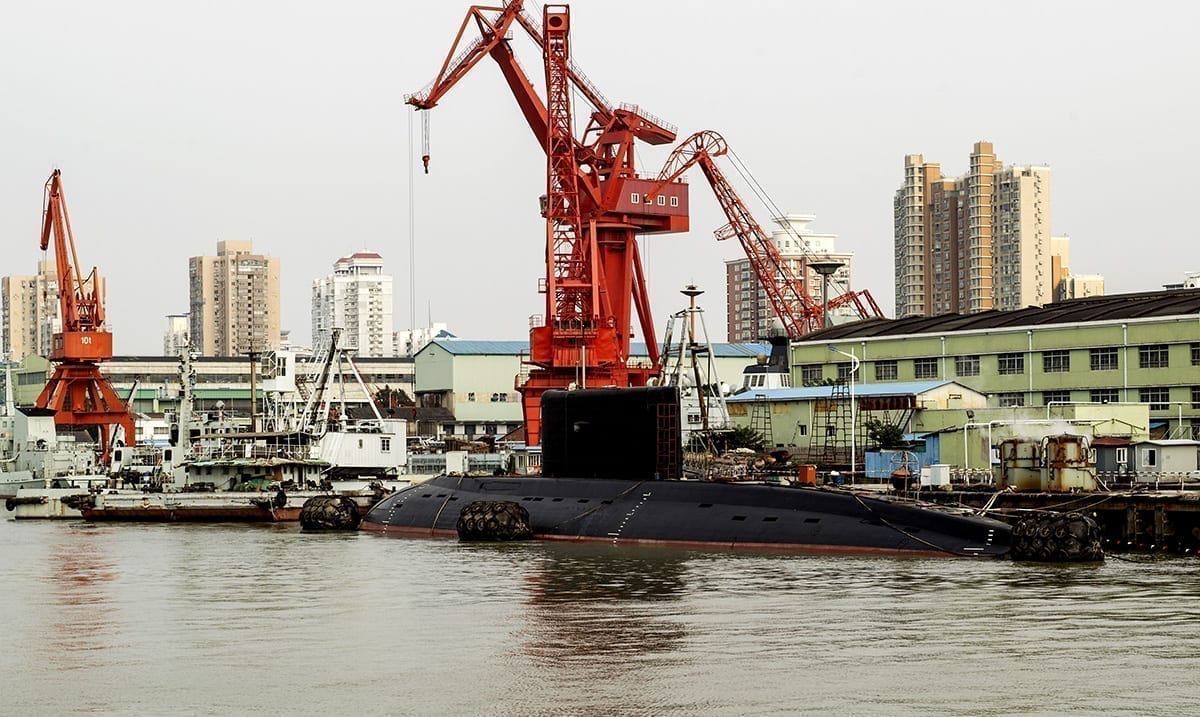 With everything going on in the world right now, this kind of thing just adds to the confusion. According to recent reports, it seems some kind of Chinese submarine was sighted using some kind of underground base on the South China Sea.

The images floating around online first came from the company known as Planet Labs when they were posted onto social media and from there they have seemingly gone viral. Shots like this are something we do not come across often, and we won’t likely get any similar anytime soon. It seems a satellite was just over the right area at the right time according to Drew Thompson who is a former United States Defense Department official that spoke with CNN on the matter.

As you can see below, the submarine is quite prominent. It seems as submarines are vulnerable at dock, hiding them in underground tunnels offers a bit of protection according to Business Insider. While we shouldn’t necessarily be concerned, it is something that many find interesting for a lot of reasons. 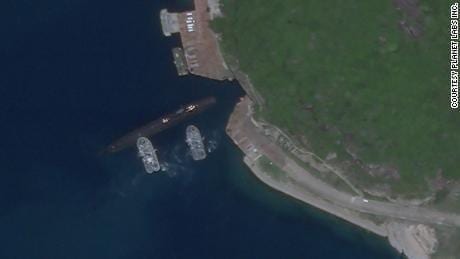 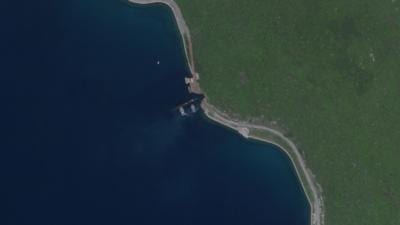 What’s not unusual is the Chinese underground base. It’s how Beijing conceals a lot of its military hardware, from submarines to missile systems based far inland, Thompson said.

But the Chinese shorelines get particular attention. “They have an ingrained sense of the acute vulnerability of their coastline to attack,” Thompson said.

CNN has reached out to Chinese authorities for comment on the images.

The Yulin base, on the southern end of Hainan Island almost 300 miles (470 kilometers) southwest of Hong Kong, is one of China’s key facilities to protect its naval assets.

As for the submarine, Thompson said its presence at the base doesn’t send any particular signal about the People’s Liberation Army Navy.

“The bottom line is they have a large and growing submarine fleet which is improving in quality,” he said.

“They are able to protect it with underground facilities.”

And keep the submarines out the sight of prying eyes.

Business Insider has noted that the Pentagon expects the submarine force in China to grow and well, we don’t know how much exactly. I for one think it’s quite fascinating. What do you think about all of this? While it’s unusual to see, it likely happens quite often.