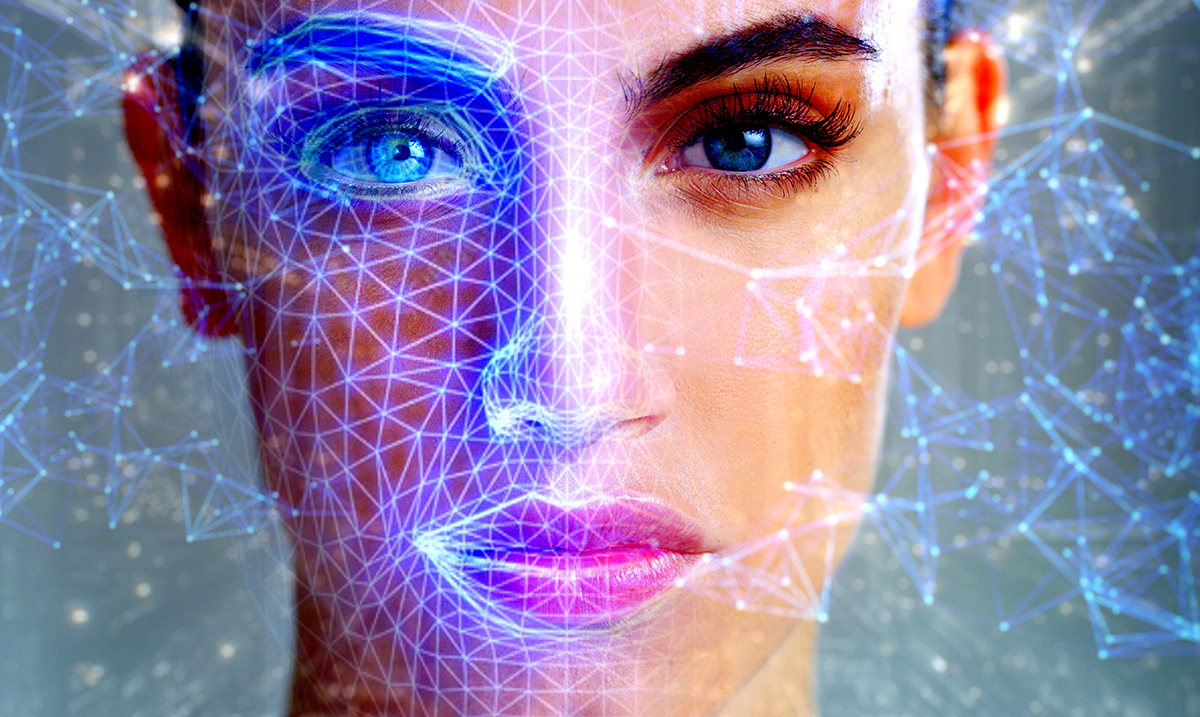 By Gerald SinclairJanuary 19, 2020No Comments

While you might not have heard much about it earlier this year, San Francisco has banned law enforcement and other local agencies from using facial recognition technology. This as a result of privacy concerns.

According to Big Think, San Francisco voted 8 to 1 against the use of this kind of technology back in May of this year. While the ban doesn’t include places like airports or anything regarding the federal government it will prevent city transport and other agencies from making use of the seemingly error-prone technology as it currently is. While some are upset about this many seem to be quite in favor.

Chances are you’re not aware of this but it seems quite a few police departments across the US are able to use facial recognition technology so this for San Francisco is a huge step towards protecting the privacy of the public as a whole. It should also be noted that any additional plans to buy any kind of new surveillance technology must now be approved by city administrators according to the BBC. This opens the door for other places to also do the same.

CBS News reported as follows in regards just days after this passed:

The rules committee of the San Francisco Board of Supervisors voted unanimously last week (in May of 2019) to pass the “Stop Secret Surveillance Ordinance, which would disallow city and county law enforcement agencies to use facial recognition systems.

The American Civil Liberties Union has been working to keep the technology out of the hands of government, especially after they tested it recently and found that 28 members of the U.S. Congress falsely matched mugshots of criminals.

The ACLU points to its test of Amazon’s facial recognition program as proof after scanning images of members of Congress and comparing them to archived arrest photos. Twenty-eight lawmakers were incorrectly matched, including six members of the Congressional Black Caucus.

San Francisco’s face ID ban will apply to city departments, but not to personal, business or federal use.

While this technology can do some good, it as we see it in current times is unreliable at best and could in many ways be an unnecessary violation on the people’s privacy. It’s not supposed to be used to track our every move but it can be and that in itself is where a lot of the controversy in regards stems from. That having been said whether the bad outweighs the good is a topic many are still unable to figure out or come to terms with.

In regards to this whole ordeal Matt Cagle from American Civil Liberties Union in North Carolina said as follows:

“With this vote, San Francisco has declared that face surveillance technology is incompatible with a healthy democracy that residents deserve a voice in decisions about high-tech surveillance.”

“We applaud the city for listening to the community, and leading the way forward with this crucial legislation. Other cities should take note and set up similar safeguards to protect people’s safety and civil rights.”

For more information on this and the things surrounding it please feel free to check out the video below. Do you think other places will follow suit in this same manner? I for one am unsure but I do hope so for a number of reasons. While our facial recognition systems may never become as prominent as those in China, being aware of the potential is crucial when it comes to keeping things in check properly.