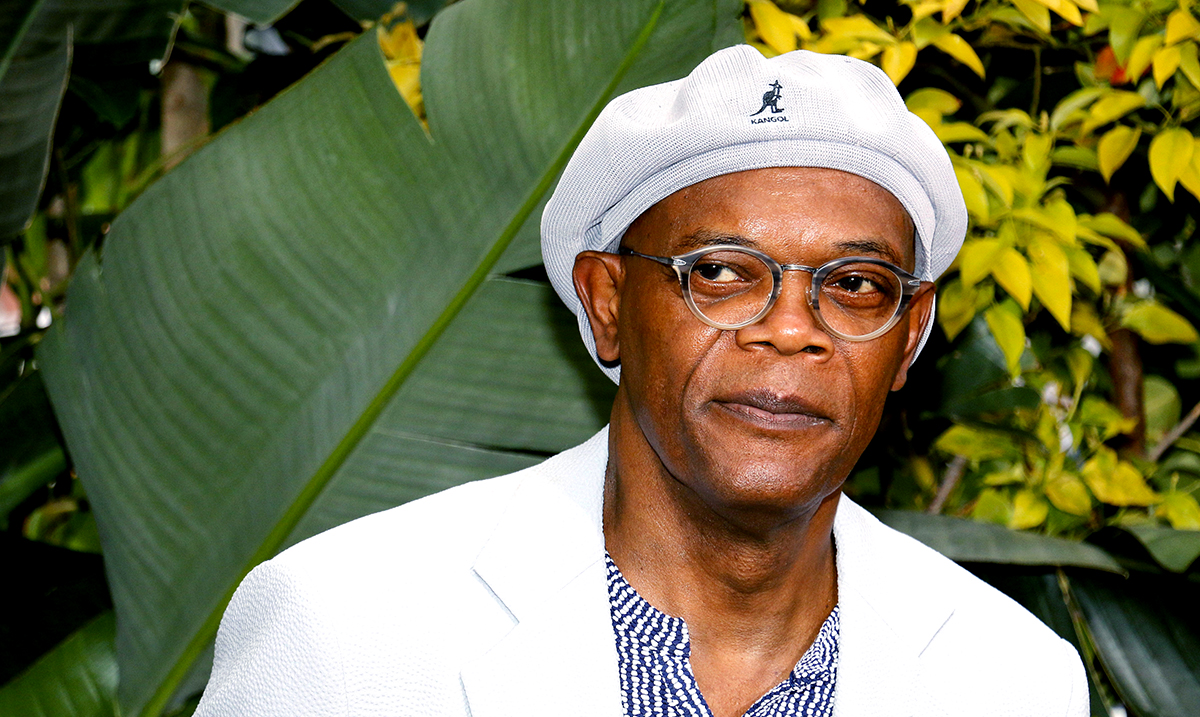 Samuel L. Jackson Will Soon Be A Voice Option For Amazon Alexa Users

Amazon is constantly doing new things with its devices and in recent times it seems some revelations have a lot of people quite excited. The Amazon Alexa while normally a seemingly normal-sounding woman is about to get a big change.

Just this past week during a hardware release event Amazon VP David Limp made users aware that Amazon Alexa will be able to add Samuel L. Jackson’s voice later this year thanks to a neural text-to-speech engine. While not yet able to download, Samuel’s voice is only going to cost less than 1 dollar and will probably be well worth adding to your device.

Amazon’s website description for Samuel’s (soon to be) downloadable voice goes as follows and has many excited, to say the least:

“He’s in the cloud baby! Hollywood legend Samuel L. Jackson is here to add some fun to your Alexa experience. Just ask and Sam will give you the weather, play your favorite music, tell jokes, and more.

To get started, just say, “Alexa, introduce me to Samuel L. Jackson.” Then choose whether you’d like Sam to use explicit language or not. If you change your mind later, simply go to the settings menu of the of the Alexa app to toggle between clean and explicit content.

“Alexa, ask Samuel L. Jackson where he is from.”

Although he can do a lot, Sam won’t be able to help with Shopping, lists, reminders, or skills.”

Amazon also revealed several new devices like a Smart Oven, an Echo Dot with a clock, and other things of the sort at this hardware event. It has been noted that other celebrity voices will be coming as well but not yet which ones. Considering Amazon is according to BBC the world’s best-selling smart speaker brand, kicking things up a notch is a wonderful idea.

In regards to some of the other things revealed during this event the BBC wrote as follows:

The company has also extended its Echo range into a selection of wearable tech for both humans and pets for the first time.

The company has also extended its Echo range into a selection of wearable tech for both humans and pets for the first time.

“This avalanche of new products underlines Amazon’s desire to extend Alexa’s reach to every part of people’s lives – be that in the home, or on the move via new Echo Buds or in the car through the deal with General Motors,” commented Geoff Blaber, an analyst at CCS Insight.

“Not only will it will strengthen Amazon’s reach with existing customers that use Alexa-powered products, it will also provide the opportunity to woo more consumers to embrace its increasingly ubiquitous voice assistant.”

And now #Amazon is taking it to the next level with #echostudio and #Dolby #Atmos at $199 hard to see this not being the last nail in the coffin for #HomePod pic.twitter.com/MKPoY5CdHj

What do you think about all of this? I for one am stoked for new voices but not too interested in some of the other devices and things coming forth. Which of the things during this release caught your attention and do you use any Amazon devices?