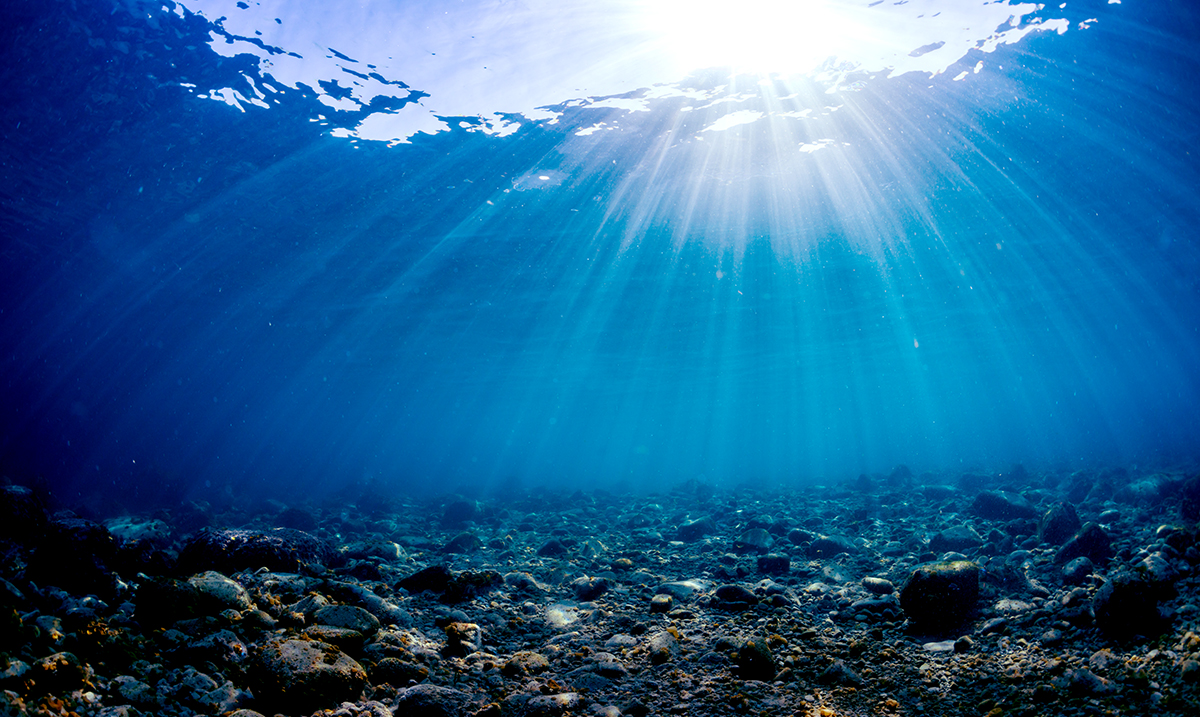 Saltwater Fish To Go Extict As Soon As 2048, According To Recent Study

While tons of people love to eat saltwater fish, they might not be around for as long as we might want them to be. With the way things are currently going one study has shown that we might end up saltwater fish-less by the year 2048.

This study was published in the journal Science back in the early 2000s but could reign true even now. According to this study, the loss of ocean biodiversity is speeding up quite rapidly. Basically, if the trends we have been seeing do not change, there could be literally no seafood left on a sustainable level in the future.

These researchers found that things like algae blooms, fish kills, declining water quality, and other things of the sort were seriously impacting the biodiversity loss that has been noted. Boris Wom assistant professor of marine conservation biology at Dalhousie University in Halifax, Canada led the team of scientists on this study and stresses how serious the issue is. This being quite terrifying as many people depend on seafood/saltwater fish in general as their means of survival.

Worm told National Geographic as follows in regards to these findings:

“Biodiversity is a finite resource, and we are going to end up with nothing left … if nothing changes,”

“Where we [protect marine areas] around the world—from the tropics to temperate ecosystems—we see an increase in species diversity and productivity and stability and economic revenue from those ecosystems,”

“Whereas those systems that still had a full portfolio of species or had large species diversity, to begin with, were more robust, better buffered against change.”

That all being said, this is luckily something we can work to combat. While biodiversity has been seeing quite the decline throughout the years working to protect our waters and the life within them is important. The more efforts we make the better things will play out.

This study concluded as follows:

Positive relationships between diversity and ecosystem functions and services were found using experimental (Fig. 1) and correlative approaches along trajectories of diversity loss (Figs. 2 and 3) and recovery (Fig. 4). Our data highlight the societal consequences of an ongoing erosion of diversity that appears to be accelerating on a global scale (Fig. 3A). This trend is of serious concern because it projects the global collapse of all taxa currently fished by the mid–21st century (based on the extrapolation of regression in Fig. 3A to 100% in the year 2048).

Our findings further suggest that the elimination of locally adapted populations and species not only impairs the ability of marine ecosystems to feed a growing human population but also sabotages their stability and recovery potential in a rapidly changing marine environment. We recognize limitations in each of our data sources, particularly the inherent problem of inferring causality from correlation in the larger-scale studies. The strength of these results rests on the consistent agreement of theory, experiments, and observations across widely different scales and ecosystems. Our analysis may provide a wider context for the interpretation of local biodiversity experiments that produced diverging and controversial outcomes (1, 3, 24). It suggests that very general patterns emerge on progressively larger scales.

High-diversity systems consistently provided more services with less variability, which has economic and policy implications. First, there is no dichotomy between biodiversity conservation and long-term economic development; they must be viewed as interdependent societal goals. Second, there was no evidence for redundancy at high levels of diversity; the improvement of services was continuous on a log-linear scale (Fig. 3).

Third, the buffering impact of species diversity on the resistance and recovery of ecosystem services generates insurance value that must be incorporated into future economic valuations and management decisions. By restoring marine biodiversity through sustainable fisheries management, pollution control, maintenance of essential habitats, and the creation of marine reserves, we can invest in the productivity and reliability of the goods and services that the ocean provides to humanity. Our analyses suggest that business, as usual, would foreshadow serious threats to global food security, coastal water quality, and ecosystem stability, affecting current and future generations.

This team looked at data from literally over thirty different experiments on different marine environments and studied the history of over 10 different coastal regions across the globe. Their findings are not something we should ignore! To learn more on this topic please check out the video below.