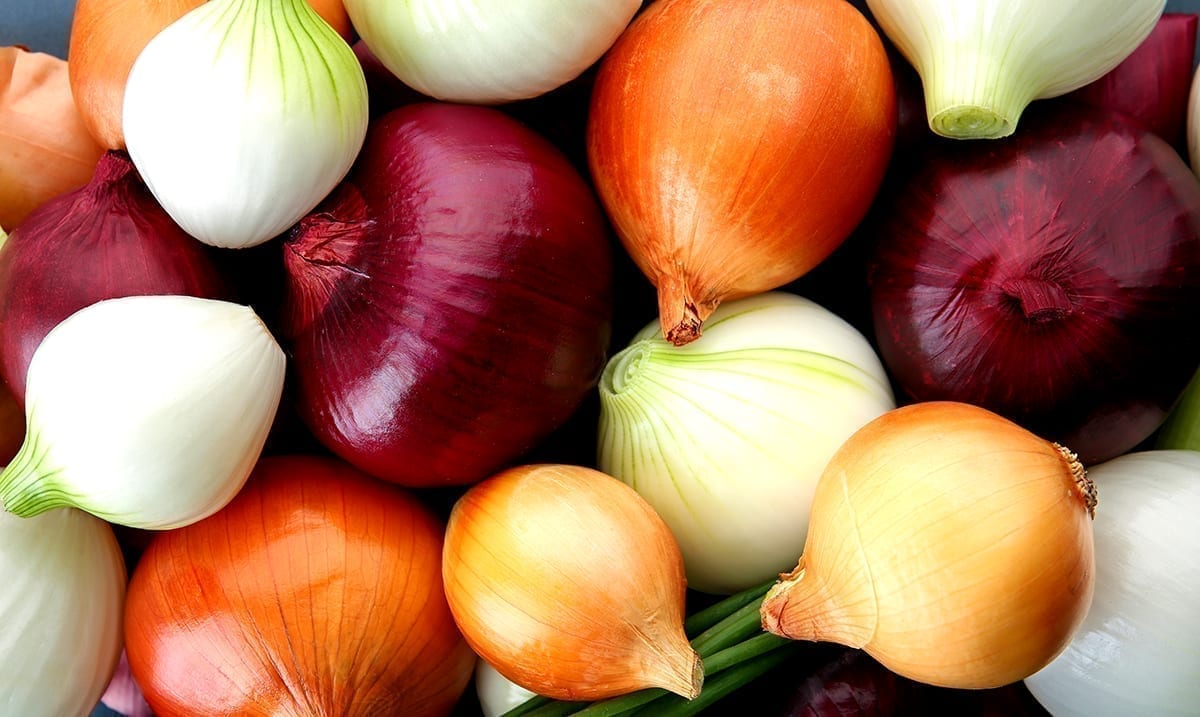 By Gerald SinclairAugust 21, 2020No Comments

As of late, it seems some kind of salmonella outbreak is happening. This outbreak seems to be in relation to onions and well, according to the FDA these include onions sold at a variety of stores including Kroger.

These onions made from Thomson International, Inc. have now according to WBRC infected over 800 people in 47 different states. The CDC has added quite a few products to the recall list throughout the past month or so and it includes some cheese dips and things of that nature that are made with onions.

USA Today wrote as follows on this recall:

The Food & Drug Administration said Tuesday that it was analyzing samples collected at Thomson International of Bakersfield, California, which has recalled all red, white, yellow, and sweet yellow onions shipped to all 50 states and the District of Columbia from May 1 to Aug. 1.

In its update Tuesday, the Centers for Disease Control and Prevention said the number of reported cases of salmonella Newport illnesses had grown to 869 cases, with 116 hospitalizations in 47 states (only Oklahoma, Louisiana, and Vermont have not had cases). No deaths have been reported.

Subsequently recalled because they might contain recalled onions were several ready-to-eat meats and poultry products and salads sold at some Walmart, Kroger, and H-E-B stores in 10 states.

These products, sold between May 15 and Aug. 6, may have used red onions from Thomson as an ingredient. Consumers with questions about those products and stores can call Kroger Customer Connect at 800-576-4377.

While salmonella doesn’t kill many people here in the US each year, it does claim hundreds of lives which is nothing to ignore. The more severe the case, the more dangerous it can be. This kind of thing during a pandemic is no laughing matter, that’s for sure.

To read more on this recall as a whole click here. While it might not sound that important it’s something to be aware of. The more we learn about all of this the better and perhaps throwing out any older products of the things noted might not be a bad idea.