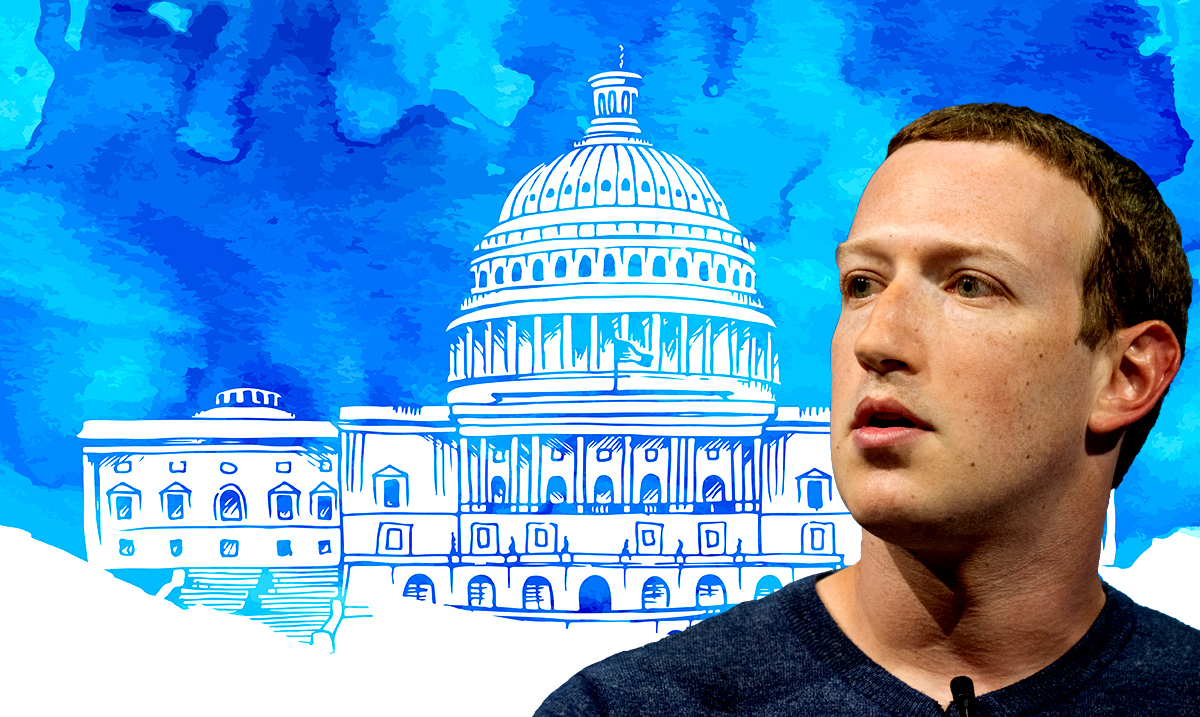 As if Facebook and Google weren’t already under fire almost constantly another flame has ignited. What have they done this time?

Officials in Russia have come out in recent times as believing that not only Facebook but also Google has violated their laws by publishing ads that were election-related. This was reported by Reuters and in case you weren’t aware in Russia when it comes to elections political ads are prohibited on specific days. According to Roskomnadzor ‘Russian state communication watchdog,’ the two tech giants allowed these political advertisements despite being asked to ban them in general.

Reuters reported as follows on the topic:

“Such actions can be seen as interference in Russia’s sovereign affairs and hindering the conduct of democratic elections in the Russian Federation”, the watchdog said on its website.

Reuters was not able to immediately reach Google or Facebook for comments.

Russia is holding regional elections on Sunday, including in Moscow, after the exclusion of many opposition candidates triggered big protests in the Russian capital over the past several weeks.

Roskomnadzor said on Friday it asked Facebook and Google to ban the publication of political advertising during elections on Sunday and on the preceding day, in line with Russian law.

Acts like these were referred to by officials as noted above as being ‘unacceptable’ and deemed an obstruction on the holding of democratic elections. With warnings having been made we can assume there is more to this whole thing than we are aware of. Would you consider this kind of thing as being interference or is Russia overreacting to things a bit?

As you may know, Facebook seems to almost always be thrown under the bus for things like this so you would assume by now they would have worked through any ‘kinks.’ Do you think this illegal interference was warranted or a mere accident of some kind? I for one am unsure and doubt we will ever truly know.

This is not the first time we’ve heard of tech giants like these influencing elections and it definitely won’t be the last time either. In this world of internet and social media as a whole, it is hard to avoid ‘influence’ in general. Everything comes from a biased standpoint in this day and age whether you intend for it to or not. Should these two tech giants have shutdown their political adverts for those few days or are they in the right for having ignored Russia completely in their actions?