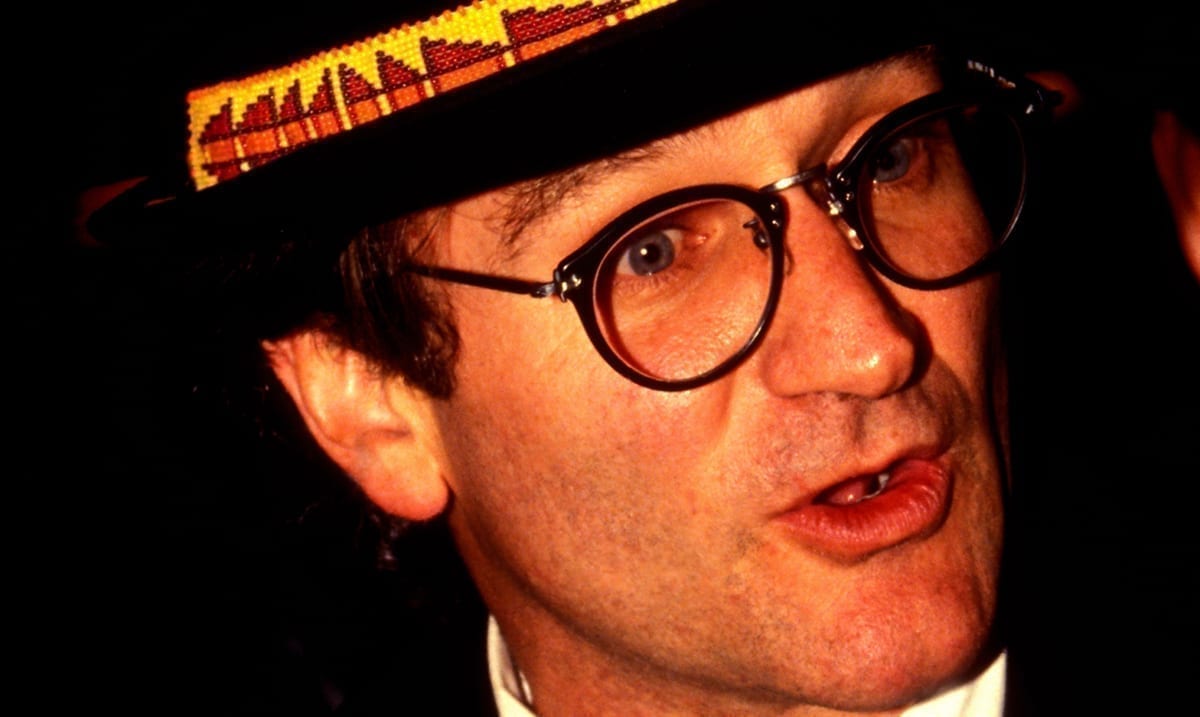 Just a few days ago marked the sixth year anniversary of Robin William’s passing and right now, we are all remembering this amazing man. While it might not feel like it has been that long, considering how the world is right now we need him more than ever.

On August 11th, Robin William’s son Zak paid tribute to him on Instagram, and well, the words he shared are something we really need to let sink in. Sure, we all lost someone special but Zak lost his father, Zak was someone who knew Williams more than any of us could ever hope to. Robin Williams even now in death continues to bring smiles to our faces as his work lives on and the laughter he provides for us all in times of darkness is crucial for many of us.

“Dad, today marks six years since your passing. Your legacy lives on in your family and in those who carry your spirit within their hearts. We will continue to fight for what’s good in the world, for peace, and for connecting people instead of tearing them apart. Love you so much!”

Along with those powerful words Zak also posted a black and white photograph of his father, Robin. This not a photograph of him with a huge smile on his face but one that showed him content and more relaxed. While online most of the pictures and things you see of Robin show him with a huge smile, that huge smile was only part of who this man was. He was much more than just the comedian we all know and love. While his ability to make others laugh is what most of us remember about him based on the roles he’s played overall, this man was more than just a comedian, he was a truly inspirational person with so many sides to who he was.

Dad, today marks six years since your passing. Your legacy lives on in your family and in those who carry your spirit within their hearts. We will continue to fight for what’s good in the world, for peace, and for connecting people instead of tearing them apart. Love you so much!

Most of us grew up watching Robin on the big screen and many people across the globe on the anniversary of his death took the time to post in remembrance of him. While Robin left this world in 2014, he will continue to be a face people know for years to come. His beautiful soul has touched many lives and impacted so many people in this world. Without him, the world is a much sadder place.

To see some of the things people had to say online about this amazing person take a look below. While some of these things might not sound like much, they really highlight how powerful this man was and still is even if he’s not alive. Robin, we are all still thinking of you.

#RobinWilliams is a hero of mine. A singularly gifted actor and comedian, he was also a troubled but wonderful human being. If you’ve never seen them, watch Good Will Hunting and Dead Poet’s Society.

Hard to believe it’s been six years this week since Robin Williams took his life. Men, we need to talk. Especially now. We’re isolated, depressed and alone. That’s the majority it seems these days. Hit our link in bio to join a community of men set on supporting and building up the leaders the world needs. Fav Robin Williams movie? Comment below. Us? Hook & Jack.

No death of someone I never met before hit me as hard as this one. Six years ago, the world lost a shining light of joy and love, which touched my life as it touched so many others. The influence and affect he had on my formative years and beyond cannot be overstated. I still remember what it felt like, coming back from a camping trip with no internet access, to suddenly learn what had happened and have it hit me like a cinderblock to the gut. Still can’t believe he’s gone. Rest easy, clown prince. And thanks again. #RIPRobinWilliams #RememberingRobinWilliams #comicgenius #brilliantactor #GoodMorningVietnam #Alladin #MorkandMindy #DeadPoetsSociety #Popeye #GoodWillHunting #LiveattheMet #TheFisherKing #WhatDreamsMayCome #WorldsGreatestDad #Awakenings