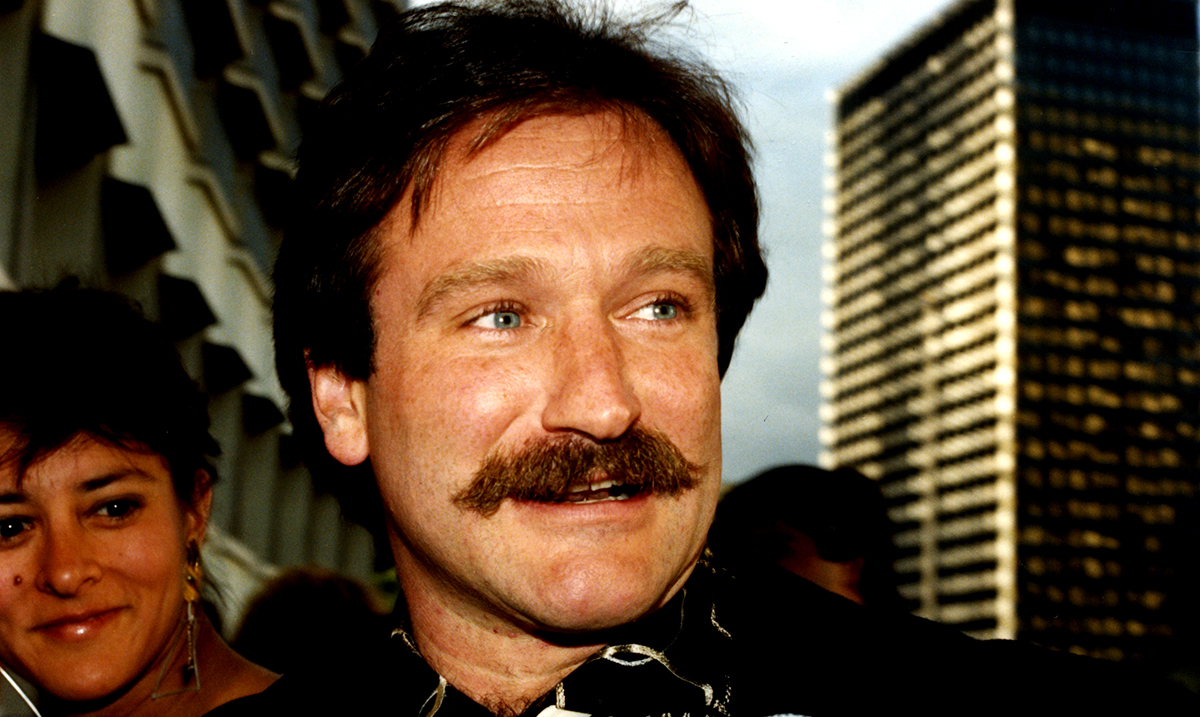 While Robin Williams is no longer in this world, his works live on and remind us of him. We already know he was a very caring and kind person, but a recent posting has us thinking even higher of him.

A booking agent Brian Lord who was sent William’s ‘rider’ in the hopes of working together while Williams was still alive not too long ago made a post on his personal website reminiscing about Williams and his words have since gone viral. In the posting ‘a little-known Robin William’s story’ he goes over how Williams made sure that every company he worked for would hire a certain number of homeless people and put them to work properly. This is not something many people do, and it really goes to show how amazing Williams truly was.

VT wrote on this topic as of late-breaking down what Lord stated about the rider he was sent:

“I never actually booked Robin Williams for an event, but I came close enough that his office sent over his rider.”

For those of us outside of “the industry”, a talent’s “rider” is essentially a list of demands or requirements they need when working on-set.

However, Lord writes how he was left “very surprised” after receiving Williams’ rider.

Lord adds: “He actually had a requirement that for every single event or film he did, the company hiring him also had to hire a certain number of homeless people and put them to work.”

The post continues: “I’m sure that on his own time and with his own money, he was working with these people in need, but he’d also decided to use his clout as an entertainer to make sure that production companies and event planners also learned the value of giving people a chance to work their way back.

As we remember Williams we need to keep in mind the wonderful things he did and how much of a wonderful person he truly was. He did so much for so many people and brought smiles to all our faces. He was struggling with a lot and yet he still did all he could to make the world happy. I, for one, am still saddened that he is no longer present on this planet.