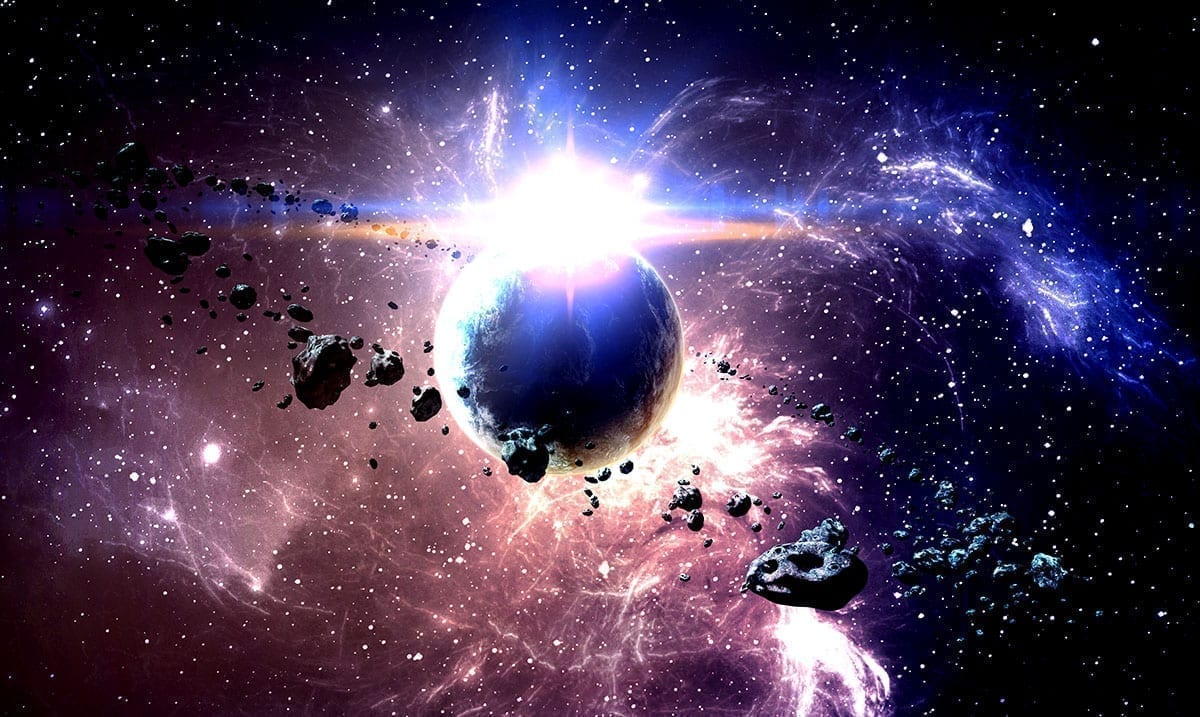 These celestial bodies all bring something different to the table and while the conflict with one another they also seem to get along relatively well. Now before we dive into these energies we should note that these planets will for the most part continue retrograding for a good while. For instance, Saturn won’t be done retrograding until the 29th of September, and Jupiter won’t go direct until the 12th of September.

Pluto’s energies are some of the most prominent during all of this which for many might be a bit unexpected. Retrograding Pluto tests our generosity and brings out or more stressed sides. During its retrograde, we’re all a bit more on edge. As this energy has progressed, we’ve all been feeling as if we’re out of energy and running low in regard to our personal batteries.

Now, Jupiter on the other hand is bringing positive influence forth. Because of Jupiter some of us are much happier and really coming out of our shells. While it may not always seem like it, the planets retrograding together work with one another in more ways than you’d expect.

Saturn and Venus are also holding heavy influence over us as time is passing and well, they’re really mixing things up. Saturn has us feeling a bit disappointed and Venus is forcing us to sort out things from our pasts that we otherwise would be bottling up and ignoring. All of these energies together feel like a lot but, we’re about to see a shift like no other.

Mercury is coming into the mix and going retrograde as well, this meaning we’re going to be facing five retrograding planets for a short period. The good news, however, is that this go around Mercury’s retrograde period is going to be less chaotic and more about progression. Yes, you read that correctly a not so chaotic Mercury retrograde.

Astrology King noted as follows on the energies this retrograde could bring forth:

Mercury retrograde 2020 makes no planetary aspect but is under the influence of the brightest star in the sky, Sirius. This portends business success, honor, renown, and wealth.

Another positive influence comes from an asteroid associated with wisdom, prudence, and deep thought. So rational thinking, wise counsel, and caution can help you make intelligent decisions that lead to success and wealth.

While it might still be overwhelming we should be looking to these energies for a chance to grow. Opportunities like this do not present themselves often. Make the most of these energies while you still can. With Mercury going retrograde in Cancer on the 18th, things are really going to be ramping up.