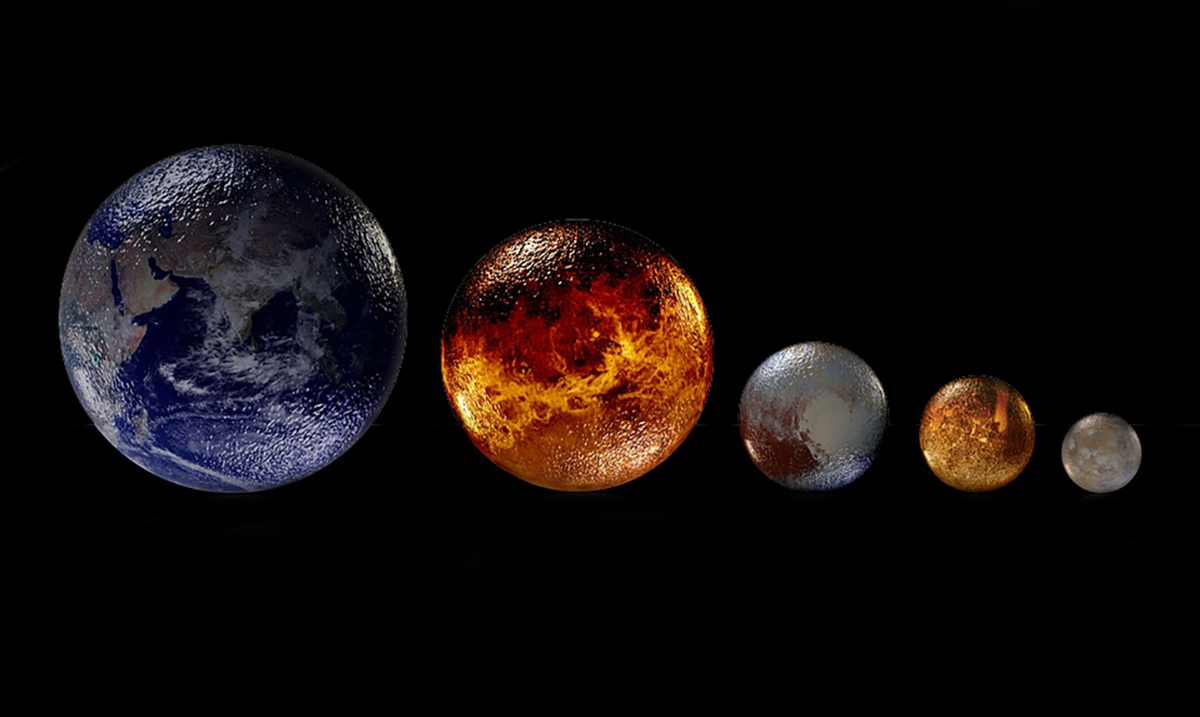 Retrograde! What ‘Retrogrades’ Really Are and What They Mean For Your Life

By Gerald Sinclair December 26, 2018 No Comments

You probably hear a lot about planets going into ‘retrograde‘, but have you ever wondered what that meant or consisted of? Well, to be completely honest it is not as complicated as it might sound.

For those who might not be aware, a retrograde is something that happens when a planet appears to be moving backward even though it isn’t. This happens because of the relative positions of that planet in regards to ours and how they are both moving around the Sun itself. This kind of thing brings forth lots of energies to our planet and can really throw us out of whack.

All planets go retrograde periodically and some more-so than others. The retrograde you will most likely hear the most about is the Mercury retrograde as it does bring forth a lot of chaos. That being as it is the planet of communication and when ‘spinning’ backward its energies work for us in the way opposite of how they normally would.

You see during Mercury retrograde we can be facing lots of arguments, miscommunication, and other things of the sort. For instance, when Mercury goes retrograde on the 5th of March in 2019 we will be facing a lot of tension and confusion. The sign in which the planet retrograding is in also has some influence over the energies we are facing as well, Pisces being the one noted above.

Retrogrades have shadow periods as well, which are usually weeks of recovery after the retrograde has ended. You see, the effects of a retrograde will linger for quite some time. Much like we need a period to recover, so do the planets and their energies.

Each planet rules over something different in our lives and so knowing which ones are doing what can really put things into perspective for you. Sometimes multiple planets even end up going retrograde at the same time and that can really throw us through a loop. More often than not retrogrades are a reminder to slow down and really reflect on the past.

Making the most of the retrogrades before you especially the Mercury ones we are going to be facing in 2019 as there will be several is very important. During the Mercury retrograde astrologers normally tell us all that we should not be beginning new projects or doing anything too serious. During this kind of retrograde, it is best to put important matters off if we can.

Astrostyle goes over as follows in regards to the good side of retrogrades:

The prefix re- means to go back—and retrogrades are a time to polish up projects already in the works or to dig up ones you’ve set aside. Retrogrades turn our attention to the past, and can actually be cosmic “grace periods” when we can finish all the things we’ve started or strengthen our plans, ensuring that we don’t move forward on a shaky foundation. Old friends, lovers and past issues can resurface, giving you a chance to reconnect or revise. This can be a useful time to resolve any arguments, revisit old ideas, research an idea or renew a commitment. Tighten up your routines and plans during these periods, and you’ll be ready to rock when the retrograde period ends.

How To Make The Most of Each Retrograde:

If you are someone who is afraid of who hasn’t looked into these kinds of things much you can still make the most of the retrograding energies as they come forth. When something bad happens don’t just blame the retrograde, work through it. Reflect, ground yourself, and address the problems that come forth as they do so. To learn more about retrogrades please feel free to check out the video below.