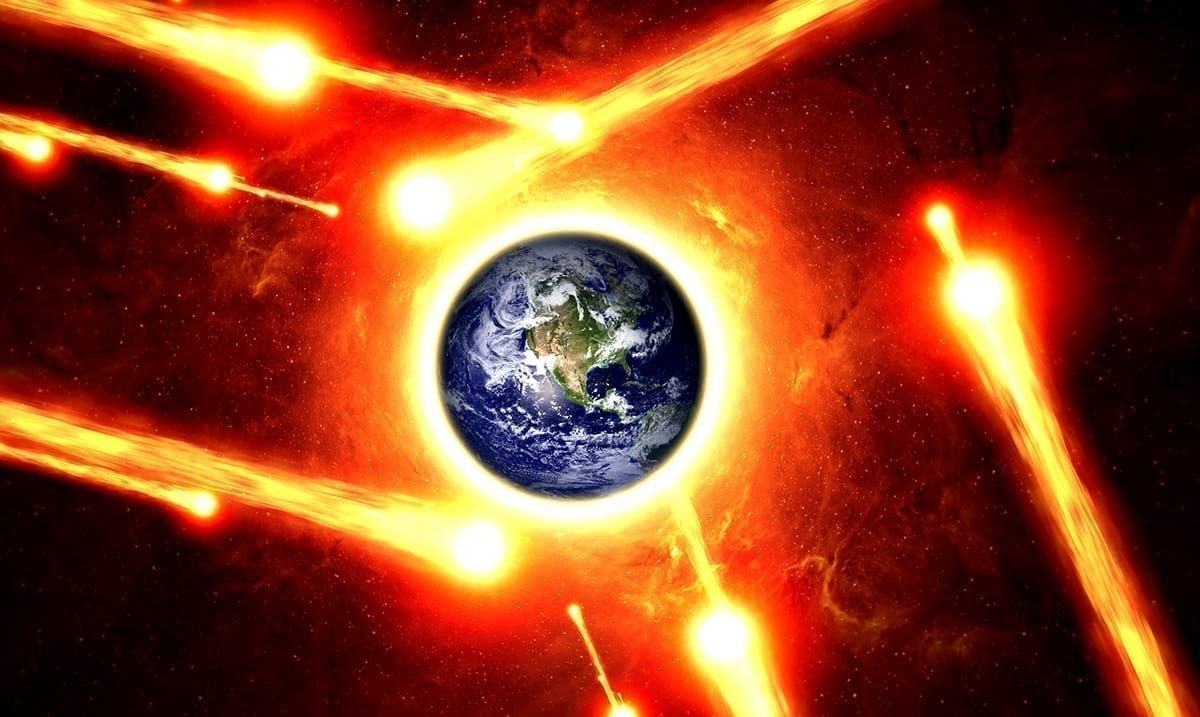 Retrograde Season Is In Full Swing But Things Are About To Really Ramp Up!

There is no denying we are right smack dab in the middle of a retrograde season. Right now Venus, Jupiter, Saturn, and Pluto are all retrograding and on the 18th of this month (June) Mercury will also be going retrograde.

While we tend to see a good number of retrogrades during this timeframe each year, there is no denying that this is a bit nuts. Pluto has been retrograding since April 25th and with that, we’ve been gaining a lot of growth but also going through a lot of suffering. While the celestial bodies can do a lot of good for us they can also bring us down in more ways than we tend to expect.

Now, with Venus retrograding we’ve been having a lot of romantic issues. Giving and getting love as a whole has become a bit more complex. While this retrograde will end on the 25th of this month (June), it still has a good ways to go, and we’re going to be facing a lot of things from our past as a result.

Those energies meeting the energies Jupiter brings forth might be a bit concerning as Jupiter is all about luck. While these energies do work well together there are things about them that do not mesh properly. That having been said, if you’ve been feeling overly positive for a little while now, Jupiter likely has something to do with that.

Saturn being the last currently retrograding planet it is definitely one of the more prominent in regard to its influence. This celestial body has been in retrograde since May 11th and will continue to be until late September. It restricts us in some ways but also helps us see our true emotions. While a lot of people become uncomfortable over the influence this planet holds, it’s important to face.

While Mercury isn’t quite retrograding just yet I guess we should also mention this it’s going to be a much more positive retrograde than we’re used to seeing. Because Sirius is holding power during this retrograde which as noted above begins on the 18th of June, we’re going to be facing more success and more growth in some big ways. This retrograde season has been in swing for a while and most people have not noticed which really blows my mind. However, as time passes it’s going to grow much more intense.