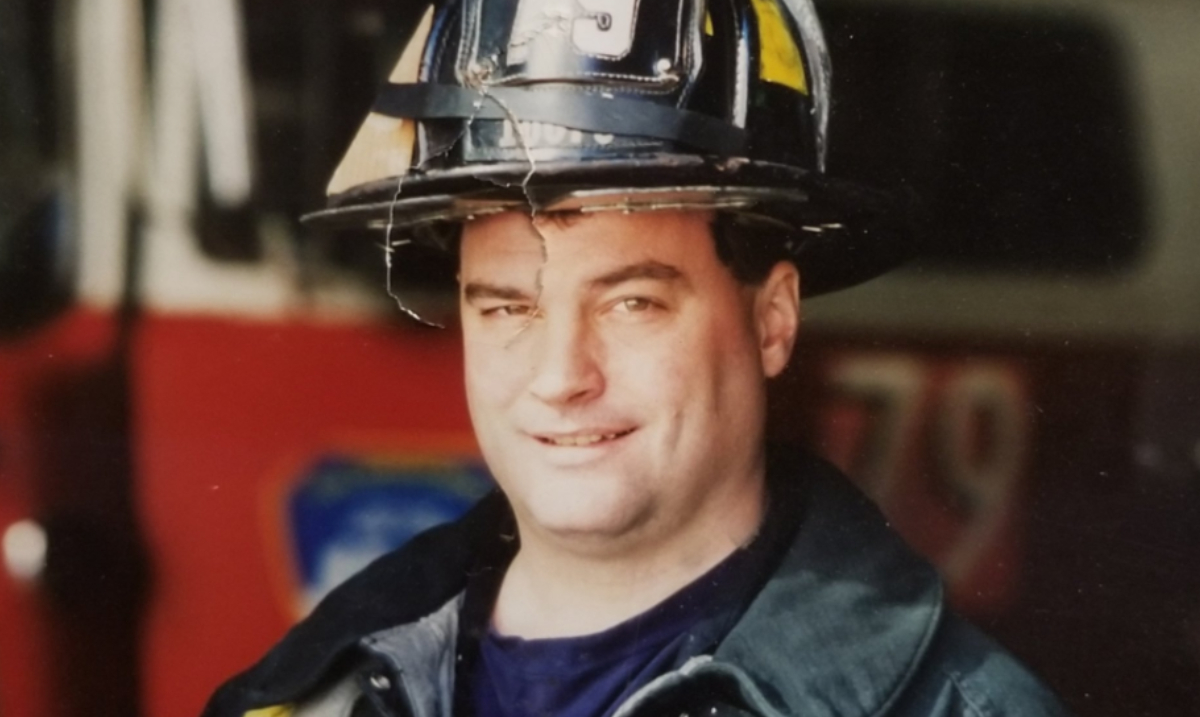 Richard Driscoll marks the two-hundredth 9/11 responder to die since the event, due to illnesses that were associated with their duties that day. Serving New York City for 32 years, and five bravery acknowledgments, Driscoll retired in 2002.

With two first responders dying this week, New Yorks Mayr Bill de Blasio commented on their deaths by saying, ‘They didn’t hesitate to run into danger. They stayed until the work was done.’

Driscoll was 73 years old and died due to injuries sustained after he inhaled toxins that surrounded the towers during the attack.

“It is almost incomprehensible that after losing 343 members on September 11, we have now had 200 more FDNY members die due to World Trade Center illness,” FDNY Commissioner Daniel Nigro said. “These heroes gave their lives bravely fighting to rescue and recover others. We will never forget them.”

And his death followed only one day behind Kevil Nolan, who died from similar issues, also caused by 9/11.

While Paul argues about the funding of the compensation, Mayor Biasco argues that the heroes earned their privilege after running in courageously and saving lives during the nation’s largest terrorist attack. Despite that, the bill passed the Democrat-controlled house last week, but they are currently waiting for Mitch McConnel to bring it to the senate. If passed, those receiving the fund now would continue to until 2090.