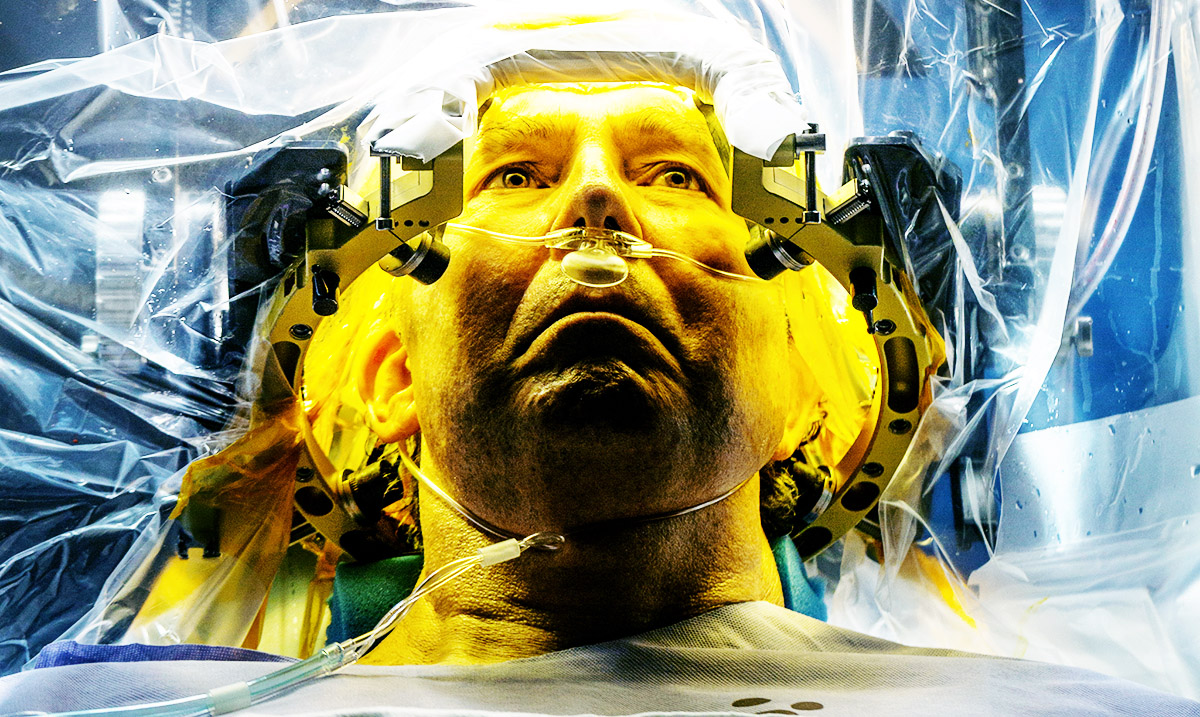 By Gerald Sinclair November 20, 2018 No Comments

While you might think of your 6th sense as something paranormal it might be a bit less complicated than that. Research throughout the years seems to suggest that we might actually be able to detect magnetic fields.

One study from back in 2011 found that there is a protein in the human retina that when placed into fruit flies gives them the ability to detect magnetic fields. This suggesting that in our bodies it could work as a magnetosensor. That being said, we don’t know much else about it or if we even use it like that on any level.

This ability in itself has helped several species do a wide range of things and so, who knows what it might be helping us with. These proteins are known as cryptochromes and while a lot of findings seem to suggest we can’t sense magnetic fields the capabilities to do so are quite present. While this might not sound like much to most, it is quite fascinating.

Steven Reppert from the University of Massachusetts Medical School told LiveScience as follows in regards to these findings:

“It poses the question, ‘maybe we should rethink about this sixth sense.'”

“It is thought to be very important for how animals migrate. Perhaps this protein is also fulfilling an important function for sensing magnetic fields in humans.”

“It may aid how animals perceive how objects are in time and space in a way we haven’t thought about before.”

Joe Kirschvink a geophysicist has been for quite some time now testing humans for this magnetic sense. Back in 2016, he claimed to have found proof of this sense in humans and presented his findings at that year’s meeting of the Royal Institute of Navigation in the UK. According to Science Alert, these results were only presented in regards to a very small trial and only contained 24 participants but could change everything.

Science Alert reported as follows in regards to these findings:

So how would humans be able to detect a magnetic field that we can’t see with our own eyes? We now know that it’s not only birds and butterflies using the ability – mammals like dogs use Earth’s magnetic field to help them poop along a north-south axis, and wood mice and mole rats build their nests along the magnetic field lines. But there are conflicting views on exactly how they do this.

There are two leading hypotheses to explain the underlying biological process of magnetoreception: one camp thinks that Earth’s magnetic fields could trigger quantum reactions in proteins called cryptochromes. These proteins have been found in the retinas of birds, dogs, and even humans, but it’s not year clear how they would feed magnetic information back to the brain.

Another hypothesis suggests that there are actually receptor cells in the body that contain very tiny ‘compass needles’ made of a magnetic iron mineral known as magnetite, which orients themselves according to Earth’s magnetic fields. Magnetite has been found in cells inside bird beaks and the noses of trout, but, again, there’s not sufficient evidence to fully explain the ability.

Kirschvink is more interested in proving that it does happen than how or why it happens at the moment but only time will tell how things play out. While he is able to show a drop in alpha waves using his Faraday cage we still need more to go on but this is the first study in regards that can be repeated which shows a lot of promise.