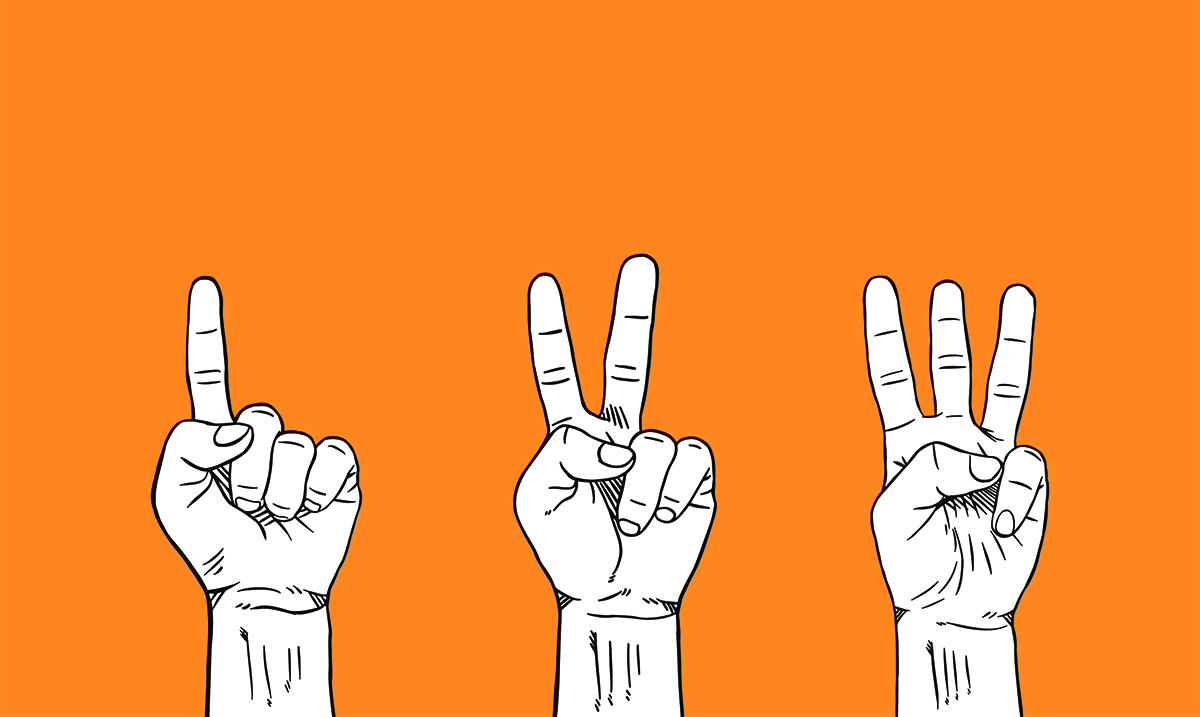 Researchers Reveal That Left-Handers Are the Smartest

Being a left-handed individual in a right-handed world is not an easy feat. Take it from someone who knows from experience.

While things are much different now, there was once a time in which left-handed people were considered to be wrong-handed. Many people even thought of it as being a form of handicap, because the vast majority of people were right-handed. Some people even tried to change their child’s dominant preference, because they believed if they were left-handed their life would be made more difficult.

Thankfully, you don’t hear people saying things like that anymore. In fact, it’s commonly understood that being a lefty actually makes you more unique. Well, at least that’s what we lefties and science have to say.

And not only are we more interesting, but we are also smarter.

Did you know that only 10% of the global population is left-handed? And among those lefties are many prominent people, including many past presidents, artists, writers, and singers.

To dive deep into the topic of intelligence among lefties, researchers observed 2,300 right and left-handed individuals. Included in their investigation, they had them answer problems. While lefties didn’t have an edge when it came to easier math problems, they did over the more difficult ones.

That may sound odd, but to understand how our hand dominance affects our mind, it’s important to note that left-handedness plays an integral role in our brain architecture. According to a meta-analysis that was published in the journal Psychobiology, left-handed individuals have a larger corpus callosum (number of fibers connecting their left and right brain hemisphere.)

“A possibility is that the stronger connection between the two hemispheres allows the [left-handed] subject to have stronger spatial abilities, and we know that spatial abilities are connected to mathematics because mathematics is often conceptualized throughout space,” explains Giovanni Sala, a professor and head researcher from the Institute for Comprehensive Medical Science at Fujita Health University in Japan.

An additional factor to consider is how the person ended up being left-handed. In some cases, left-handedness is caused by brain damage, while in others, we are just naturally (pathologically) left-handed. For those who are pathologically left-handed, this tends to be the case more often.