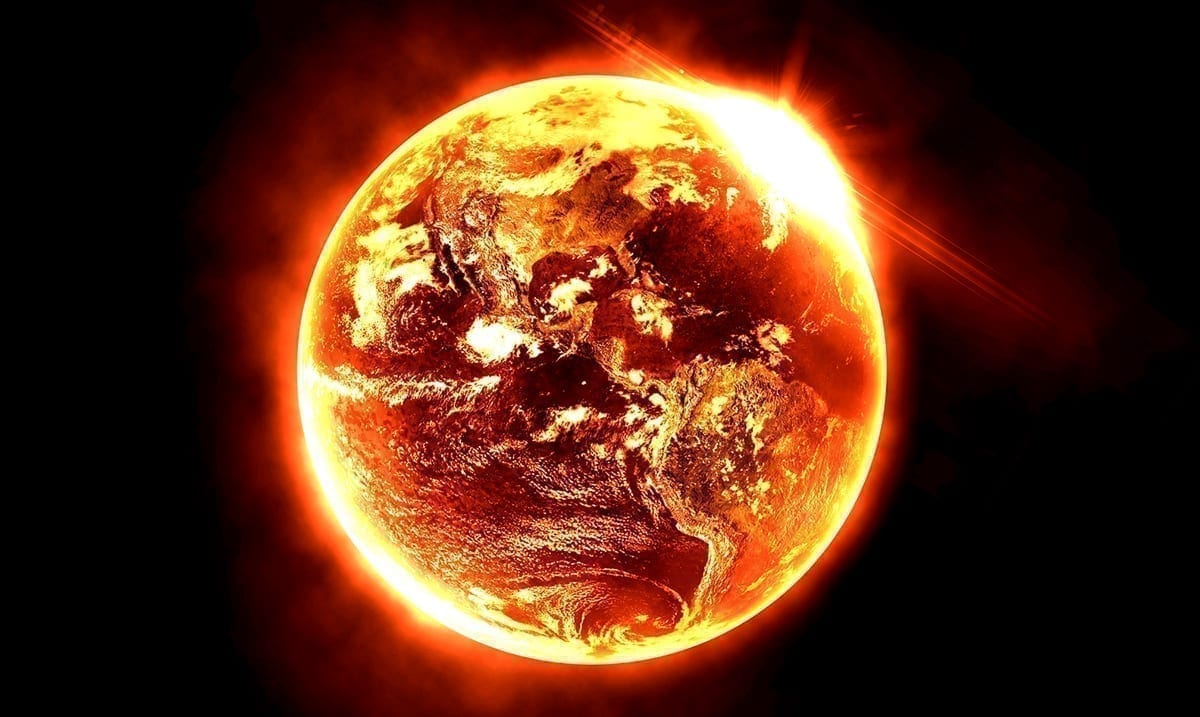 Some scientists believe they have made progress when it comes to why the universe is here at all. That might sound like a hard concept to grasp but what exactly are these researchers coming up with?

An article written in Scientific American published back on the 23rd of April (2020) basically goes over some clues about the ‘Universe’s beginning.’ This going over a recent antimatter discovery. Basically through this, they are able to come to a few different conclusions as to why the Universe itself is not made up of antimatter.

Exactly how matter got the ‘upper hand’ over antimatter is something people have been going back and forth on for years and years. Now, according to SA, there are two different leading theories in this area and those theories are very interesting. One theory is called leptogenesis which happens to be the leading one and the other is called electroweak baryogenesis.

Scientific American wrote as follows on these two theories breaking them down a bit:

Most of the theories about how matter got the upper hand over antimatter fall into two main camps. One, called electroweak baryogenesis, posits extra versions of the Higgs boson—the particle related to how everything else gets mass. If these Higgs cousins exist, they could have helped set off an abrupt phase transition, akin to the shift when water goes from liquid to gas, early in the universe that might have led to slightly more matter than antimatter in space. When matter and antimatter come into contact, they annihilate each other, so most of the stuff in the young universe would have been destroyed, leaving behind just a small surplus of matter to make the galaxies and stars and planets around us.

The other leading theory, called leptogenesis, stems instead from neutrinos. These particles are much, much lighter than quarks, and pass through the cosmos ethereally, rarely stopping to interact with anything at all. According to this scenario, in addition to the regular neutrinos we know of, there are extremely heavy neutrinos that are so gargantuan that they could have been forged only from the tremendous energies and temperatures present just after the big bang when the universe was very hot and dense. When these particles inevitably broke down into smaller, more stable species, the thinking goes, they might have produced slightly more matter than antimatter by-products, leading to the arrangement we see today.

Now, in regard to the clues noted above it’s important to note that there was an announcement in recent times that really changes things and offers us more lean towards the leptogenesis theory. This being an announcement made by scientists at the T2K experiment in Japan. Through their work, they were able to observe neutrinos as they traveled underground and changed.

This is particularly important as they were able to detect more oscillations in the neutrinos than in their anti-counterparts. This meaning they are nowhere near a mirror of one another. I know that might not sound like a lot but the things they’ve come to realize through this research in time could prove to be monumental.

The scientists from this T2K experiment wrote as follows in their study which was published in Nature:

Sure, things might still be up in the air but this is a step towards something big. I for one cannot wait to see what else is uncovered in this area. This kind of thing is truly fascinating.