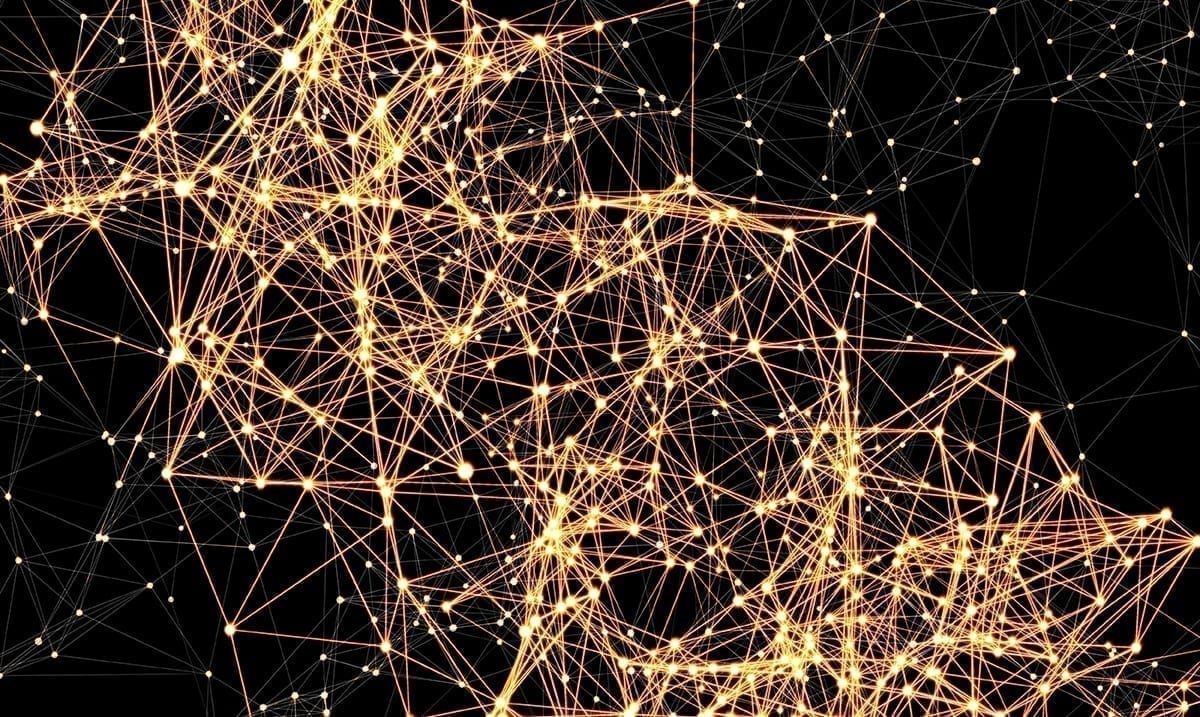 Throughout the years we’ve learned a lot about stars and space in itself. While you might not often relate the Golden ratio to stars, perhaps you should be doing exactly that.

Sure, the Golden ratio has been found in some odd places but in 2015 it seems it was found in a place most would never expect. This information coming from a study that basically found four stars that pulsate at frequencies that are very near the Golden ratio. This meaning that they are seemingly dimming and brightening through using this Golden ratio in some sense.

I know, that might not sound like much but this is something we’ve never found in space before and could really bring more to light as time passes. While most stars do not often shine at any real constant rate seeing them resonate at this ratio specifically is quite odd. Patterns and things like this are not something to be ignored.

Vice wrote as follows about all of this:

But, anyhow: patterns tend to mean things. As the authors note, “this observation of fractal pulsing may carry information about aspects of the star’s surface, like its changing opacity.” Or we might look back to a December study from the same group describing an odd recurrence of prime numbers in the same KIC 5520878 data. While they noted then that the pattern was probably artificial (“SETI null”), it may be possible for cleverer extraterrestrial civilizations to use stars as communications beacons by “boosting” them with neutrino beams, offering the needed kick to get the star oscillating.

It was the discovery of the prime numbers emanating from KIC 5520878 that got Ditto and his team thinking deeply about the two frequencies in the first place, he told me.

“Nature connects intimately prime numbers, golden ratio and vibonacci sequences,” Ditto explained. “To see all this in a star 16,000 light years away struck me as truly a profound glimpse into how the universe is structured, with so many repeating themes, like notes and chord, always repeating but in an infinite number of ways and manifestations.”

As for the aliens, well, it’s a nice thought. But stars are capable of producing irrational numbers and fractal patterns on their own, thanks. “While I do believe that this is natural,” Ditto said, “I fundamentally believe that if one were going to try to communicate by flashing variable stars with a recognizable signal I would use the golden mean as it is so fundamental to our universe and unmistakable—except maybe to a bunch of scientists looking for something else and missing it right in front of their faces.”

While we now know this does happen, we still don’t necessarily know why it is happening which could be crucial when it comes to better understanding things overall. Sure, not all claims of finding the Golden ratio are true as Smithsonian Magazine has written, this sight is quite promising and about as close as it gets. What do you think about all of this?