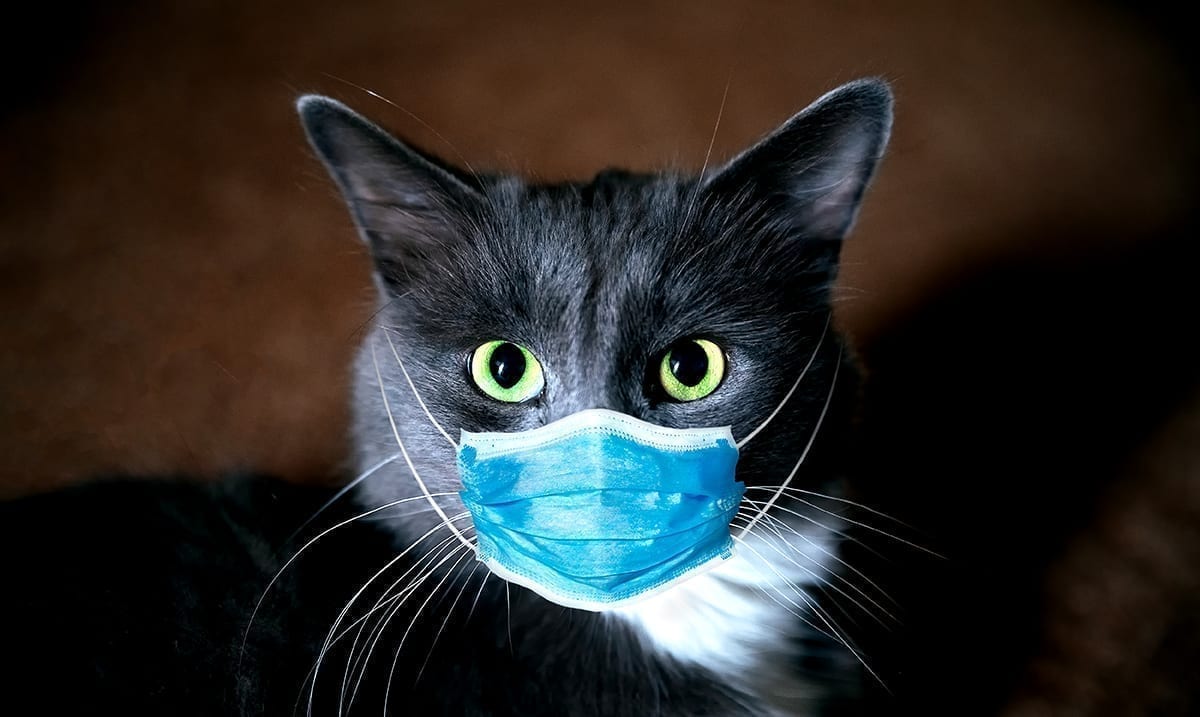 We know that cats are pretty special animals but just how special is debatable at best. That being said, research has shown that they are pretty darn smart.

In recent times it seems, however, a team of researchers has come across something interesting in their studies. These researchers according to Phys.org came from Etovos Lorand University’s Department of Ethology in Budapest and basically, they observed a house cat ‘recognizing and mimicking’ human behavior. I know, that might not sound like much but it really does highlight how unique and interesting these furry felines truly are.

A study on this was published in the journal Animal Cognition and its abstract goes as follows:

This study shows evidence of a domestic cat (Felis catus) being able to successfully learn to reproduce human-demonstrated actions based on the Do as I Do paradigm. The subject was trained to reproduce a small set of familiar actions on command “Do it!” before the study began. To test feature–contingent behavioural similarity and control for stimulus enhancement, our test consisted of a modified version of the two-action procedure, combined with the Do as I Do paradigm. Instead of showing two different actions on an object to different subjects, we applied a within-subject design and showed the two actions to the same subject in separate trials. We show evidence that a well-socialized companion cat was able to reproduce actions demonstrated by a human model by reproducing two different actions that were demonstrated on the same object. Our experiment provides the first evidence that the Do as I Do paradigm can be applied to cats, suggesting that the ability to recognize behavioural similarity may fall within the range of the socio-cognitive skills of this species. The ability of reproducing the actions of a heterospecific human model in well-socialized cats may pave the way for future studies addressing cats’ imitative skills.

For those who might not know animals imitating human behavior is not something that happens all the time and few species are known to actually do it. Phys.org lists those as orcas, apes, elephants, dolphins, and magpies to be exact. That meaning this in itself could be huge depending on how you look at it, this finding is quite unexpected, to be honest.

Phys.org wrote as follows on this whole thing:

The work was inspired in a roundabout way. Lead researcher Claudia Fugazza, an animal behaviorist, met with a colleague named Fumi Higaki who related that she had taught her pet cat to copy some of her behavior on command. Both Fugazza and Higaki had been studying an animal training technique called “Do as I do,” whereby an animal is trained to perform an action, such as roll over, and then is taught to do it when the trainer speaks the words “do as I do.” The training then progresses until an animal is shown a new behavior it has not performed before, and is asked to do it by the trainer once again speaking the worlds “do as I do.” Fugazza and Higaki had both been studying the technique with dogs; thus, it was a surprise when Higaki related that she had used the technique to train her cat.

Higaki set up a demonstration of the cat in action at her pet store. To keep from spooking the cat, Fugazza sat some distance away from Higaki and her cat, which was named Ebisu. Fugazza observed as the cat responded to 18 requests to perform an action it had never done before following requests mimic Higaki, including opening a drawer, spinning around, reaching out and touching a toy, and laying down in a certain position. The cat was found to respond as desired approximately 81 percent of the time. The researchers suggest that the cat demonstrated the capability of mapping its own body parts to those of another creature, and to understand how those parts could be used in similar ways.

To see more on this take a peek at the video below. Isn’t it mind-blowing? I know, it might not look like much but it really helps us see more into the world of cats and I for one am very much here for it.