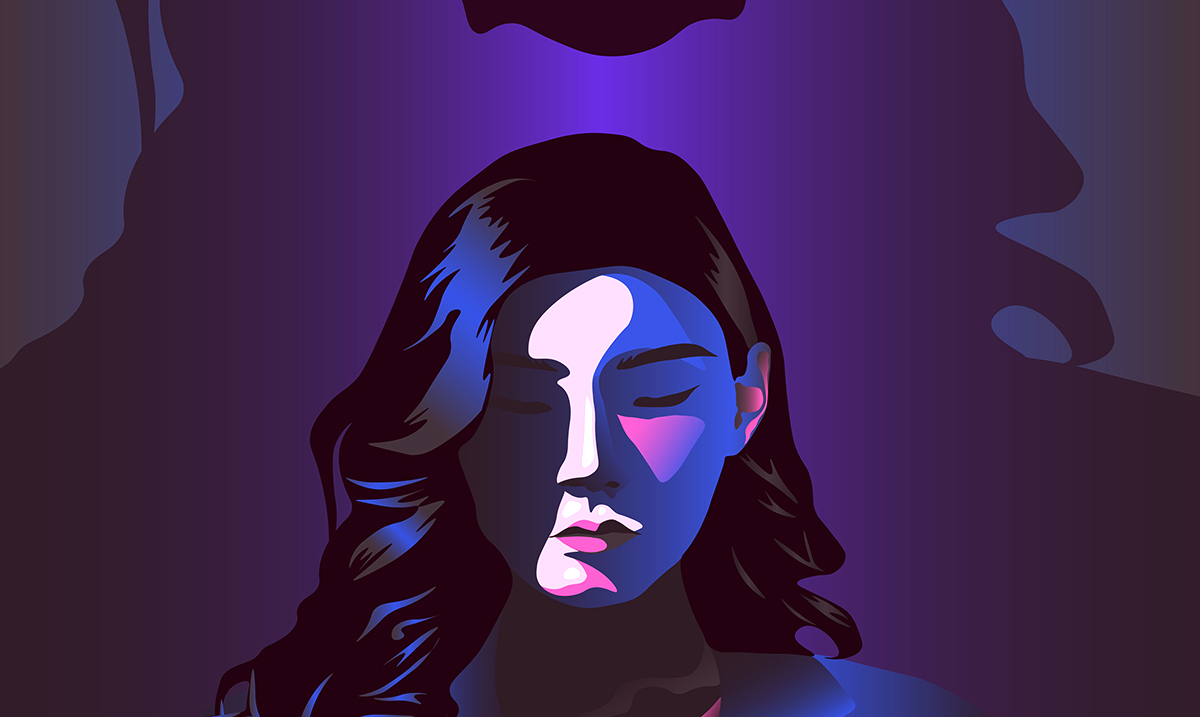 Oftentimes, when people discuss their mental health, the terms ‘anxiety’ and ‘depression’ are most commonly reported as their underlying issue, but Gregg Henriques Ph.D. says that these are actually symptoms rather than disease. At first glance, upon reading what he had to say, I was greatly offended, ‘How dare he?’ I asked myself. But he poses a good point.

In fact, the doctor claims that he often sees patients who explain they wish to avoid their feelings of depression. When asked what makes them depressed, the clients often offer the rebuttal, ‘Nothing really. It just comes out of the blue.’

In his extensive Psychology Today piece, the doctor states that after digging into their lives, he usually, well almost always find that there are in fact, underlying causes.

Many of the clients he insists, don’t realize that when it comes down to anxiety and depression, our relationship between the feelings and the root nature of our issues are correlated. In his own words, he explains,

“If you break your arm and then go into the emergency room, you don’t say, “I have a pain-in-my-arm disorder”. The pain is the signal that there is a problem. Or if you are outside for a long time in the cold with no jacket, upon feeling very cold, you don’t say that you have “a coldness disorder.” Or if you don’t eat for a long time and you feel famished, you don’t have a “hunger disorder.” Feeling the pain, cold, and hunger are signals that your basic needs for bodily integrity, warmth, and food were not met. The feelings are not the problem, per se.”

Furthermore, he believes that depression and anxiety are much like physical symptoms. We experience them as symptoms of something much deeper. Humans are relational creatures that need to have value in areas concerning family, friends, partners, and community. In order for us to be happy, we must know that we are valued by our peers.

He compares conversations with his clients in which he asks about their family, and in turn, he finds that their relationships with others are unsatisfactory. He further insists that the majority of his clients experiencing depression and anxiety as symptoms also report to having poor connections in their relational lives.

It is his belief that depression is an emotional symptom that our relational needs aren’t being met. If we feel low value or don’t feel as though we are worthy of value, then we may experience the symptoms of extreme anxiety and depression.

In other pieces by the author, he cites anxiety and depression can be followed after feelings of failure, or if we feel we have not met the expectations of society. He even goes as far to say, when speaking in regards to college students that,

Furthermore, many young people, in his eyes are experiencing similar feelings, not unlike those of other people who aren’t in college, that equates to feelings of inadequacy based on societal standards. He says that our economic system values those who have certain talents, and because of this, many of us are unsure of ourselves and what we should be.

Overall, when we take into consideration that our life’s task is to sustain a certain income to avoid financial strain and add that to the issue of picking a career our peers deem worthy of value- we are given a catch 22 that is almost impossible to fulfill.

While college students aren’t the only ones experiencing a lack of relational value, he exemplifies the current issues for many of us struggling to meet the expectations laid before us in this lifetime. Think about it, upon reaching a certain age- our own endeavor towards happiness goes almost entirely out the window, and in its place, we struggle throughout our lives to juggle our careers, relationships and finances.

Oftentimes, we can’t handle the burden of all three– thus leading to one of those areas lacking.

Because of this- many of us are left feeling incomplete, inadequate, undervalued and left out. Our symptoms for these issues can be having panic attacks while balancing our checkbooks. The pressure is immense.

And Dr. Gregg says that until we understand that depression and anxiety are symptoms of a greater issue, we may never get ahold of the almost seemingly epidemic taking our nation by storm.

Overall- it’s his belief that depression has been conceptualized in a way that has caused a great amount of distress within the mental health community. It’s his opinion that depression and anxiety are actually behavioral shutdown mechanisms that take place when the pressure of the world is hanging on our shoulders. What do you think? Check out this paper for more information regarding that.