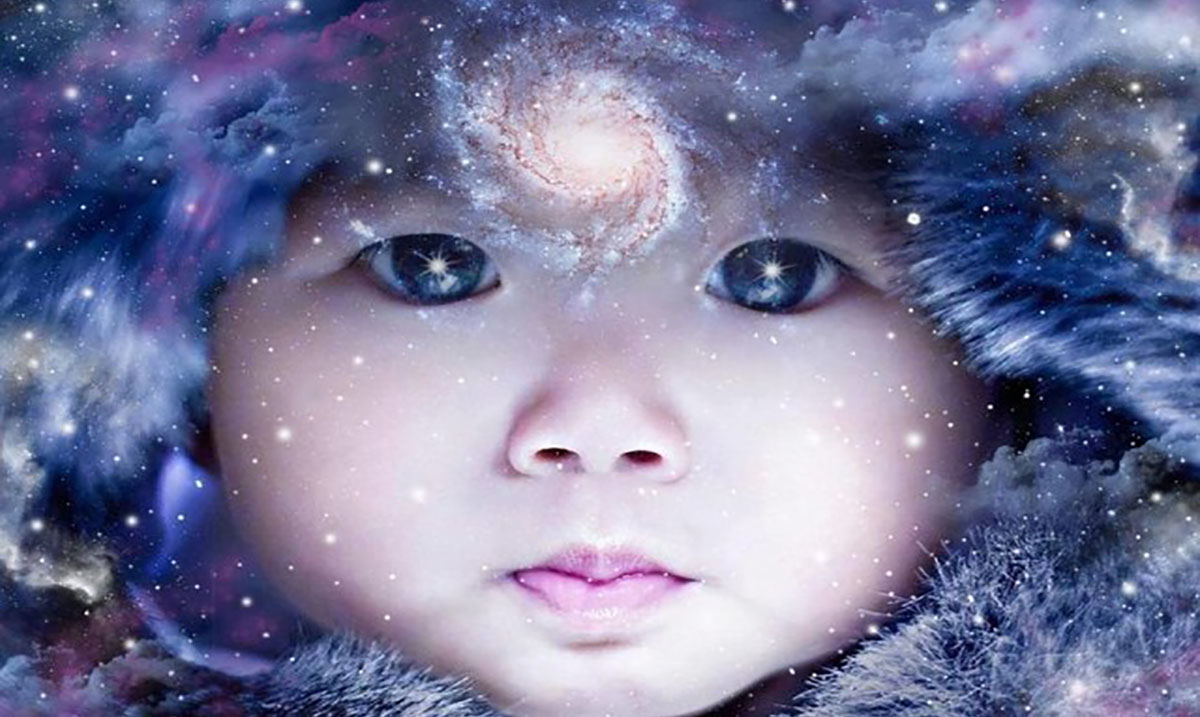 By Harley Manson January 4, 2018 No Comments

As time has moved on, it has become more and more prominent for people to identify themselves as spiritual, but not religious. However, even with this movement obviously taking place, many people continue to grapple with the age-old question: “But what about the children?”

While numerous studies have been conducted to find the link between spirituality and happiness in adults, little research has been done regarding children. Even adolescents have been found to have increased happiness when leading a more spiritual life. In an attempt to widen their views regarding happiness and spirituality, researchers from the University of British Columbia in Canada set out to find how children and spirituality link up.

Their findings were published by Dr. Mark Holder and his colleagues, Dr. Ben Coleman and Judi Wallace in the Journal of Happiness Studies. According to their findings, the personal aspects of spirituality and communal aspects were both very strong indicators of whether or not a child would be happy. In contrast, their research also endeavored to find how religion affected children. In this particular portion of the study, they found that religions practices had very little effect on whether or not a child would be happy.

Live Science reports that other research has been conducted regarding children and religion. During those studies, the children who were religious were found to be well-adjusted and well-behaved, however, as they point out, that isn’t the same as happiness.
Another study that was published in the Journal of Religion and Health from Columbia University found that happiness and the character traits of grit and persistence go “hand in hand” with spirituality.

When asked about their thoughts on the results of the study conducted by the University of British Columbia, the researchers explained that, “Enhancing personal meaning may be a key factor in the relation between spirituality and happiness,” continuing, Holder even suggested to Live Science that acts of kindness towards others, altruism, and volunteering were also great ways to give children the meaning they so yearned for.

While studies are never entirely conclusive, what harm could come from raising children who are more spiritually in tune with other human beings and that cared for their fellow beings as much as they care for themselves? Honestly, for me, I could envision no other way to raise my child. What are your thoughts?

Image via the Spirit Science