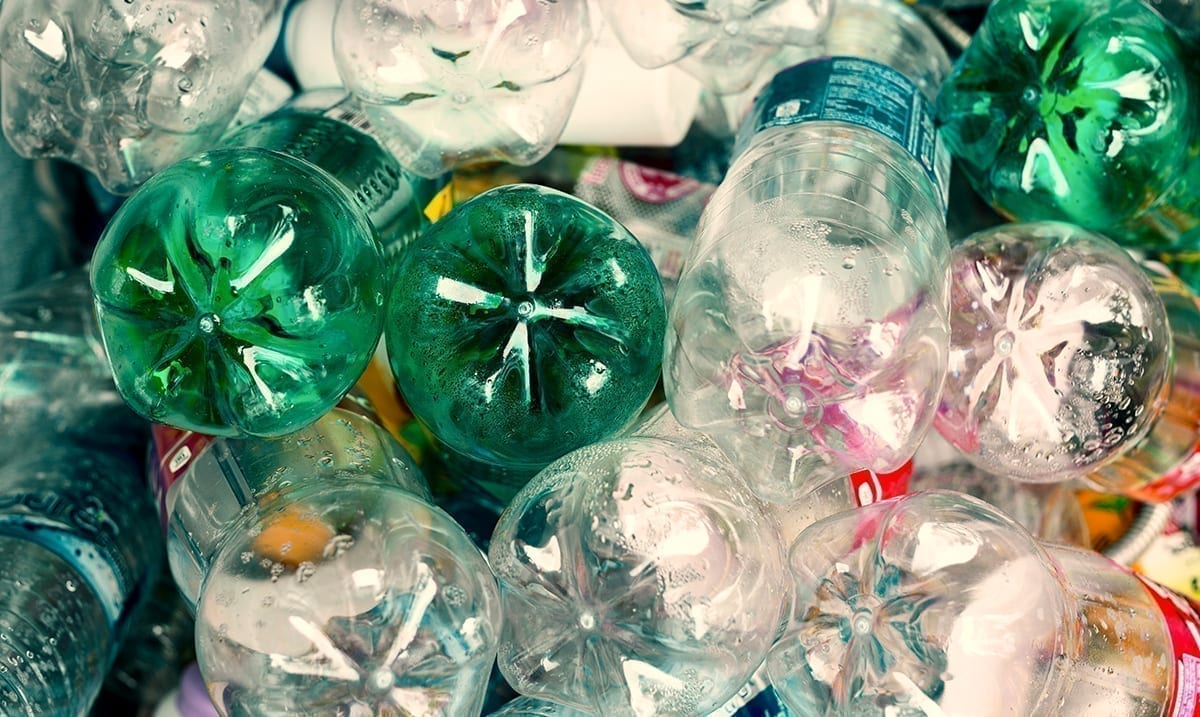 By Gerald SinclairOctober 2, 2020No Comments

Plastic waste is a big issue all over the world and that issue is only getting worse. While some kinds of plastic do break down over time, it is something that takes a very long time. However, things could be changing soon. Throughout the years we’ve heard of lots of different kinds of things that can eat away at plastic thus helping remove this waste from our planet.

One of those is a recent creation being referred to as a super enzyme. This was re-engineered according to CNN by a team of researchers that put PETase with another enzyme that allowed them to truly speed things up in big ways. When it comes to things like used bottles, clothing, and things of that sort, this super enzyme could really come in handy.

PET for those who do not know is something that takes about one hundred years to degrade which is as you’re aware quite a long time. That in itself is much longer than most of us are even alive, honestly. However, with PETase and these changes it can be broken down in a few days or less.

The Weather Channel wrote as follows on all of this:

PETase was created first accidentally by the scientists which digest the hard, crystalline surfaces of the plastic bottles. It has now been mixed with another enzyme, MHETase, and the results have shown that this super-enzyme created was able to break down the plastics at a much faster rate.

The study also says that the discovery of the PETase and MHETase suggests that nature may be evolving similar deconstruction strategies for synthetic plastic. The scientists hope that this discovery would help in increased usage of enzyme-based technologies in plastic upcycling.

Earlier in April, an enzyme, which was originally discovered in a compost heap of leaves, was found to degrade 90 per cent of the plastic bottles within 10 hours. But, the enzyme by the French company Carbios required heating above 70 degrees Celsius. According to the scientists, this new enzyme works at room temperature, and combining different approaches could speed the progress towards commercial use.

This bio-enzyme is the need of the hour as plastic pollution continues to choke the world. Without a reliable alternative, usage of plastic is growing exponentially, while eco-friendly and effective collection and recycling methods continue to evade us. More new plastic is being created every year, which adds more to the pollution.

However, this super-enzyme which is created by linking two existing enzymes found in plastic-eating microbes, discovered at a Japanese Waste site in 2016, may offer a solution to upcycle the plastics faster. The team currently is working on examining how the enzymes can be tweaked to make them work even faster.

The tests show that super-enzyme was able to break down plastic used in fruit juice packaging and soft drink packages which are known as polyethylene terephthalate (PET). Though PET is said to be recyclable, they take hundreds of years to degrade. This super-enzyme will also work on polyethylene furanoate (PEF), which is a sugar-based bioplastic used in the manufacture of beer bottles. The scientists acknowledge that this enzyme was unable to break other kinds of plastics.

While this all needs to be researched more and tested further, it is a step towards something huge. What do you think about all of this? I for one am excited to see where things go. This could really change the world depending on how things play out as the years pass.