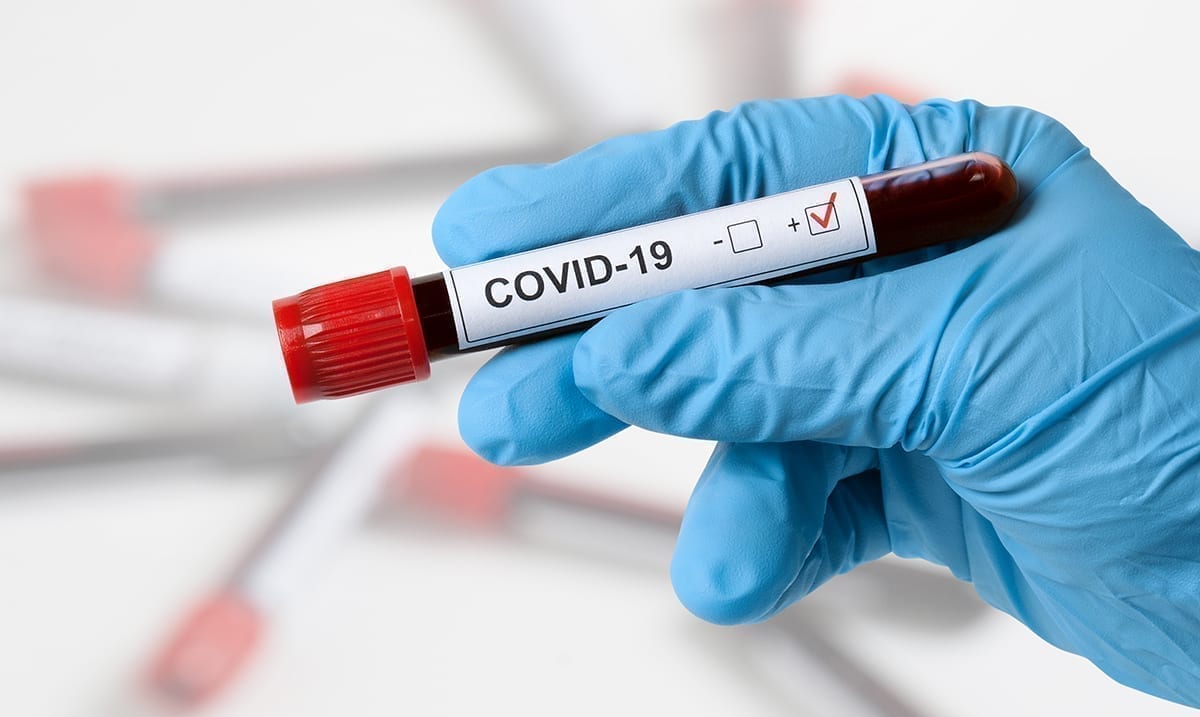 According to the World Health Organization, challenge trials could be important for getting a vaccine overall but that because of how severe and deadly COVID-19 can be they’re also very intimidating at the moment. While this concept is feasible it is still controversial in many ways as well.

While we do not yet know if this kind of thing will play through the draft report WHO published just last month goes over the ‘safest’ way to accomplish this kind of trial. Within this report, it is noted that those who participate should be healthy and somewhere between the age of 18 and 25. This is because those at this age range are usually not at risk of severe issues of the virus as a whole. That being said, the panel behind this report is split on whether or not this trial type should be carried out because as of right now we don’t really have a dead set way to treat COVID-19 properly.

In the past, this kind of trial has been done with different viruses/diseases but those ones all had ways to be treated within reason. You see, a human challenge trial which is what we’re going over would include giving the participants the vaccine itself so that they would hopefully become immune to the virus and then exposing them to the virus in order to test whether or not the vaccine worked/is working.

Doing things in this manner would surely save a lot of time as this pandemic is a big issue and there are lots of people sick and dying as a result. You see, without exposing these participants to the virus these researchers would just have to wait for them to come in contact with the virus in their everyday lives, be it at the supermarket or elsewhere which for some might not ever even happen. This kind of thing while not what we may want to have to do, could become something we must do in order to get a vaccine out.

Yahoo News wrote as follows on the idea of challenge trials:

In the United States, government researchers say that although their primary focus is on traditional clinical trials, they have already begun preparing for human challenge trials, in case they are needed to test either vaccines or treatments. The National Institute for Allergy and Infectious Diseases is developing strains of the virus that could be used to infect participants.

Dr. Anthony Fauci, head of the institute, said in an interview Wednesday that challenge trials might be needed if the pandemic waned and there were not enough natural infections to determine in a traditional study whether a vaccine worked. But given the rising case numbers now, he said he expected no shortage of infections by July and August, when several large trials are scheduled to begin.

Citing concerns about putting healthy people at risk, Fauci said that any challenge trial would have to be conducted “with absolute intense examination by a group of independent ethicists and independent people who have nothing to do with the trial.”

But the National Institutes of Health, the umbrella organization for the institute, offered a more cautious assessment, saying the government “is not planning to support human challenge studies for Covid-19,” in an email from a spokeswoman, Renate Myles. “There is an expectation of sufficient natural transmission for efficacy studies that will be launched as early as summer 2020. The development of a human challenge model would take longer than this timeline and human challenge studies have a number of serious ethical considerations.”

What do you think about all of this? I for one think in time perhaps this kind of trial will end up happening with the novel coronavirus. That being said, since those who would be used would be young and healthy, they would overall be just fine. To learn more about all of this take a look at the video below.