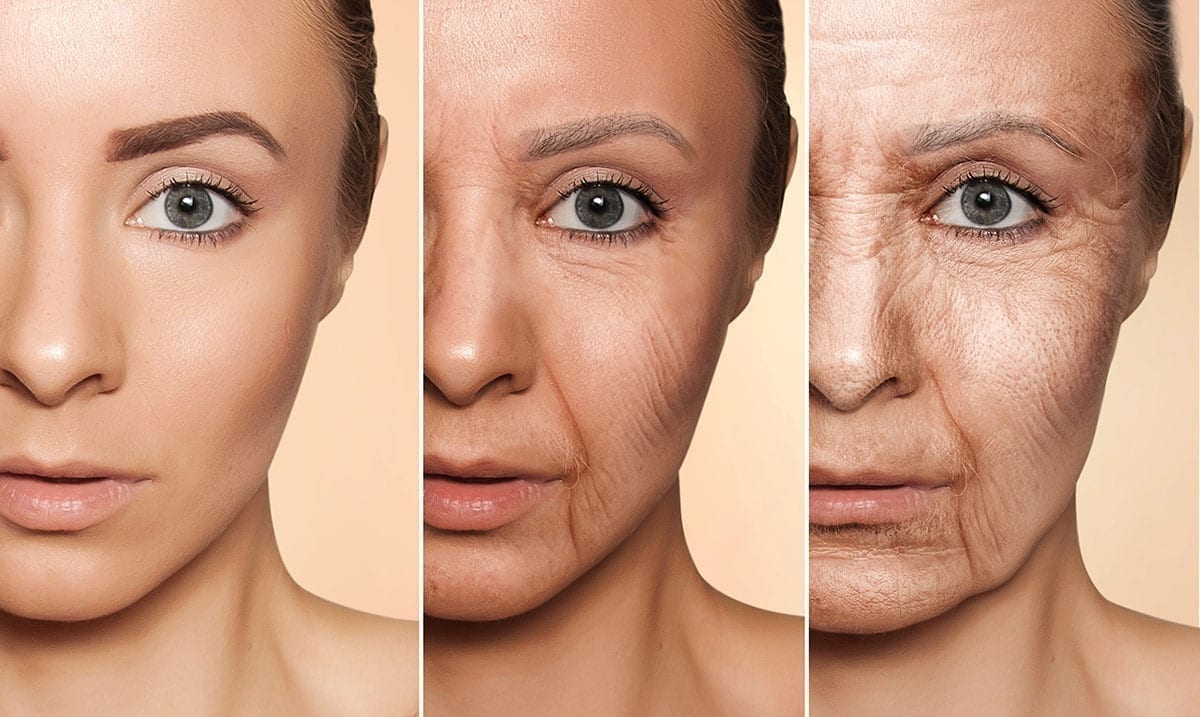 While it might sound like something straight out of a Black Mirror episode perhaps in the not-so-distant future we will be able to look younger by reversing our aging process. It seems researchers on some level have accomplished something of the sort.

A study from researchers at Tel Aviv University and the Shamir Medical Center seemed to manage to partially reverse the aging process on a cellular level by using a form of oxygen therapy according to The Independent. This process essentially managed as such because it reversed telomere length as well as senescent cell accumulation. While that might not sound like much to some, for the future it looks quite promising.

Findings for this were published under the title ‘Hyperbaric oxygen therapy increases telomere length and decreases immunosenescence in isolated blood cells: a prospective trial’ and its abstract results goes as follows:

In conclusion, the study indicates that HBOT may induce significant senolytic effects including significantly increasing telomere length and clearance of senescent cells in the aging populations.

For those who might not know the journal Aging that it was published in is peer-reviewed and well, the research behind all of this does make a lot of sense. While the study itself was on the smaller side, it was quite interesting and could pave the way for us to begin diving more and more into reverse aging. Only time will tell what ends up coming from all of this.

The Jerusalem Post wrote as follows breaking this down further:

A telomere is the end of a chromosome. Telomeres are made of repetitive sequences of non-coding DNA that serve as bumpers to protect the chromosome from damage during replication. Every time replication happens, these bumpers take a hit, making them shorter and shorter. Once the telomere reaches a certain length, the cell cannot replicate anymore, which leads to senescent cells: aging, malfunctioning cells that ultimately lead to cognitive or other age-related disabilities and even diseases, such as cancer.

Some 35 adults over the age of 64 were involved in the study and were administered hyperbaric oxygen therapy (HBOT) utilizing 100% oxygen in an environmental pressure higher than one absolute atmospheres to enhance the amount of oxygen dissolved in the body’s tissues.

Every 20 minutes, the participants were asked to remove their masks for five minutes, bringing their oxygen back to normal levels. However, during this period, researchers saw that fluctuations in the free oxygen concentration were interpreted at the cellular level as a lack of oxygen – rather than interpreting the absolute level of oxygen.

In other words, repeated intermittent hyperoxic (increased oxygen level) exposures induced many of the mediators and cellular mechanisms that are usually induced during hypoxia (decreased oxygen levels) – something Efrati explained is called the hyperoxic-hypoxic paradox.

What do you think about all of this? I for one am quite blown away. Perhaps at some point in the future looking young won’t be as hard as we have made it out to be in current times. Wouldn’t that be nice?