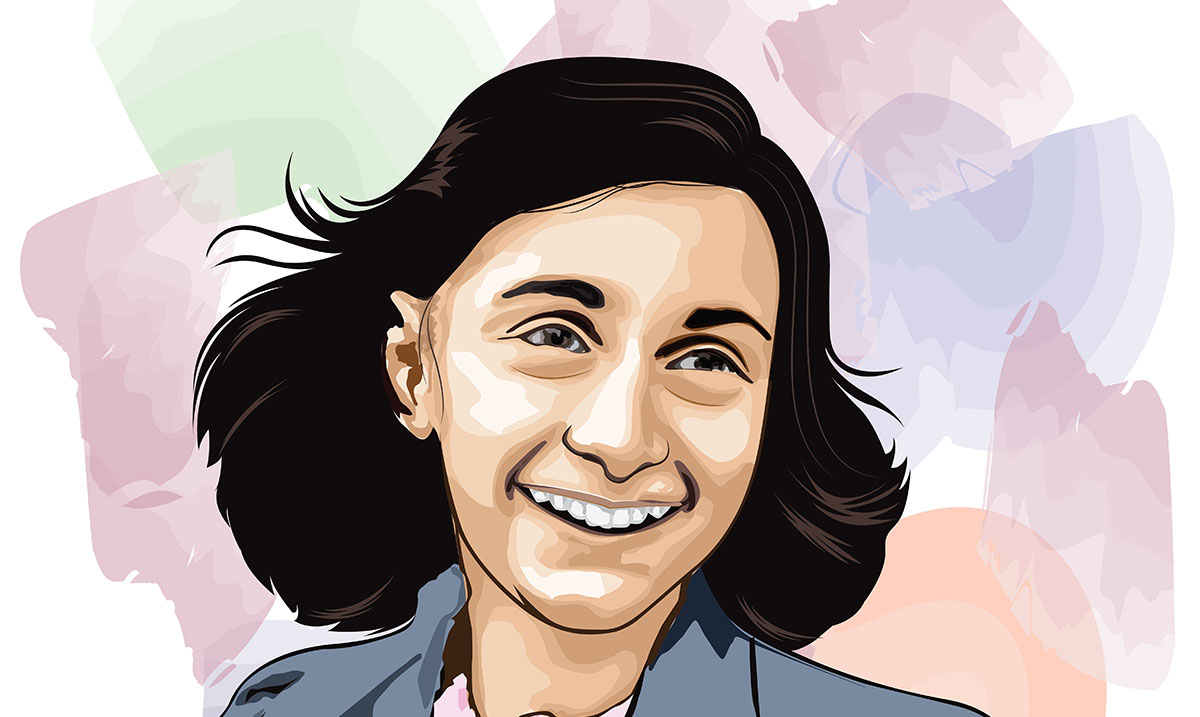 Over 75 years ago, Anne Frank and her family were picked up by Nazis and taken to a concentration camp to die, after spending two years in hiding. And for years, researchers have wondered who gave the family up.

The Franks, along with four other Jews were found in August 1944, hiding in the annex, after hiding in a secret area behind a bookcase. Unfortunately, during their time at the concentration camp, the family died, all but Otto Frank, Anne’s father.

Anne Frank is most known for her diary, which she kept during her time in hiding. The diary was later published as a book, that many have read to understand the firsthand account of a young Jewish girl in hiding from the Nazis.

Her father later found the diary, which was later published after the Holocaust.

A team of researchers has been working on the cold case, trying to find answers as to who gave the family up to the Nazis. According to them, Arnold van den Bergh, a prominent Jewish figure in Amsterdam, is the one who gave them up.

Van den Bergh was a member of the Amsterdam Jewish Council, which was forced to implement Nazi policy in Jewish communities. In 1943, it was disbanded, and its members were sent to concentration camps.

However, Van den Bergh was not sent to a concentration camp, but instead, lived normally in Amsterdam at the time.

“When van den Bergh lost all his series of protections exempting him from having to go to the camps, he had to provide something valuable to the Nazis that he’s had contact with to let him and his wife at that time stay safe,” explained former FBI agent Vince Pankoke to CBS 60 minutes.

The news of one Jewish person outing another has been shocking, to say the least, and evidence shows that Otto Frank also knew this, but chose to keep it secret.